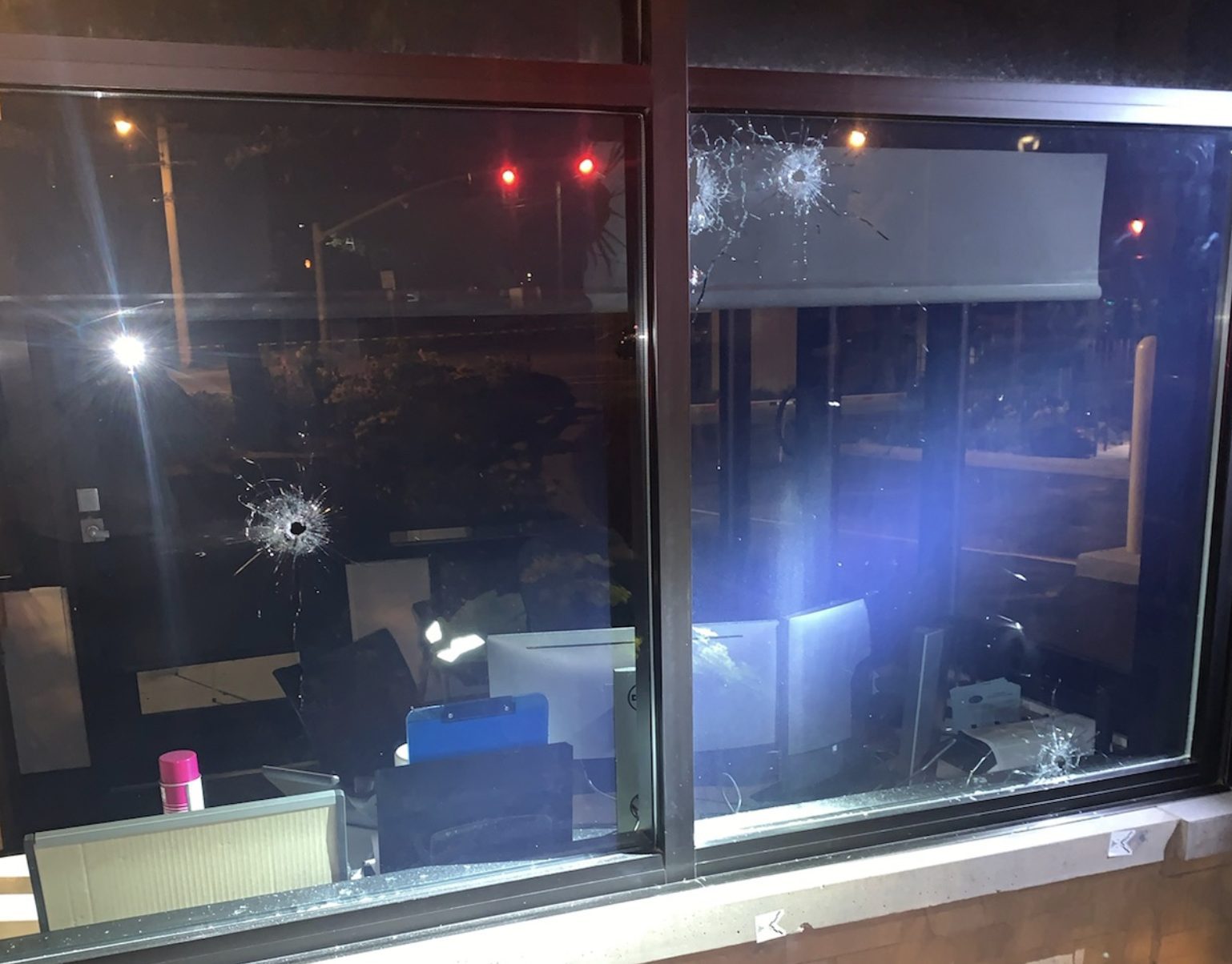 No injuries reported after shots fired at Provo MTC

Police in Utah are investigating after they reported that the driver of an SUV shot at the security booth outside the Missionary Training Center in Provo in the early hours of the morning Monday.

No injuries were reported, according to a statement from The Church of Jesus Christ of Latter-day Saints.

The incident occurred around 2:30am at the main security booth at the 900 East entrance to the facility, according to a tweet from the Provo Police Department.

At 2:28 am on Monday August 3, 2020, the driver of a white SUV shot multiple rounds at the Main MTC security booth at 900 East in Provo, UT.
Police are on the scene and investigating. pic.twitter.com/KBUvIIaCqw

The driver apparently fired multiple rounds, according to police.

“We are grateful that the shooting this morning at the Provo Missionary Training Center did not result in physical injury,” said church spokesman Eric Hawkins.

Due to circumstances surrounding the global pandemic, there are currently no missionaries living or learning at the center.