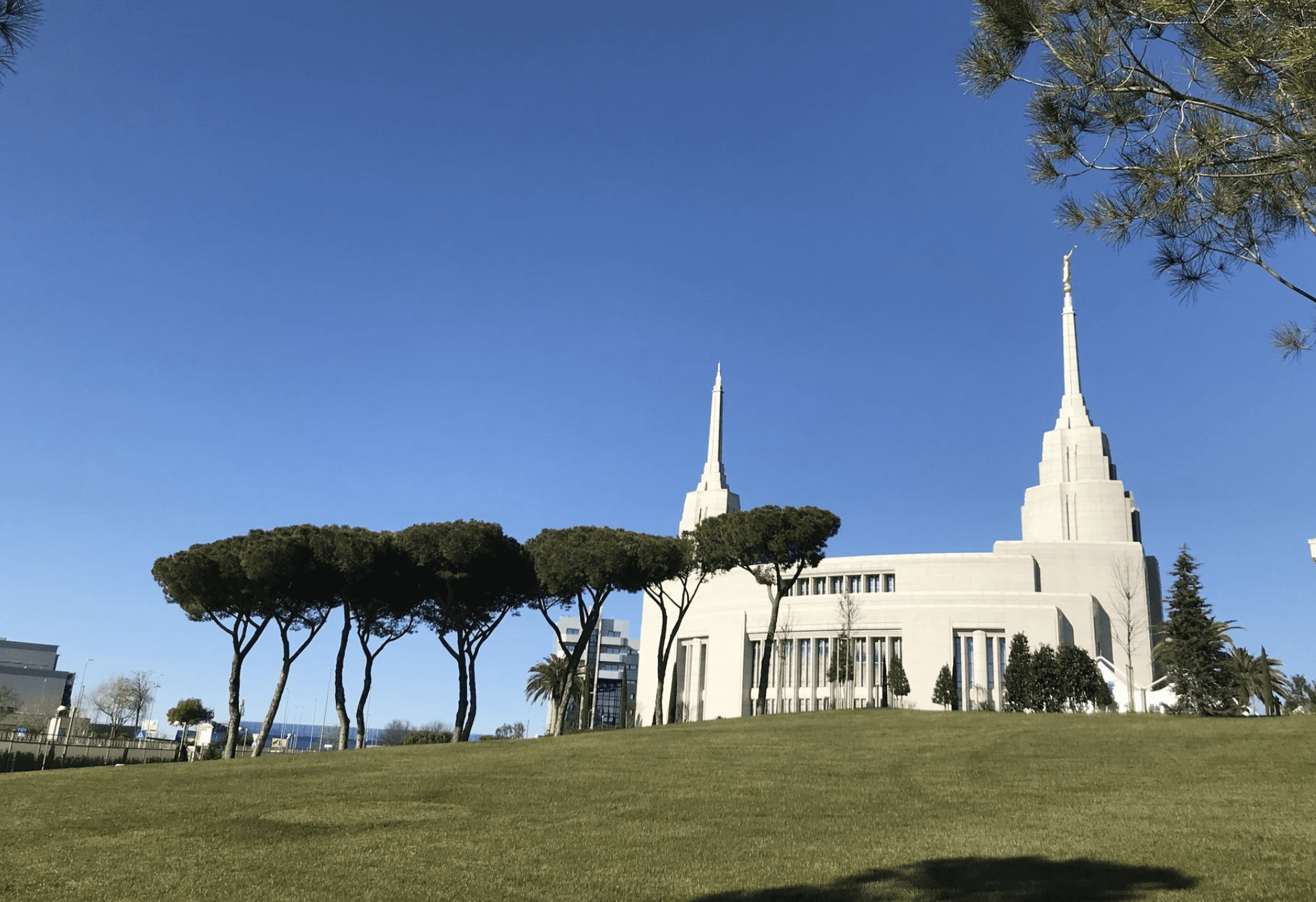 ROME — Home to the Vatican, the pope and St. Peter’s Basilica, Rome is unchallenged in its claim to be the global center of the Roman Catholic Church.

But the city also plays host to the largest mosque in Western Europe, the largest Jehovah’s Witness Kingdom Hall on the Continent, and, as of this year, the biggest center in Europe belonging to the Church of Jesus Christ of Latter-day Saints.

Occupying a 15-acre site near Rome’s outer ring road, the enormous temple atop a hill, nearly 10 years in the making, was hard to miss during its construction, arousing the curiosity of Romans, regardless of their faith.

Which may explain why so many Italians — more than 50,000 — visited the temple during an extended open house ahead of its formal dedication in March. After that, only church members in good standing will be able to enter, though everyone is welcome on the grounds, officials said.

“It’s interesting to discover other faiths; it opens you up to the world,” said Antonella Gamberoni, a Rome librarian who visited on a recent afternoon.

In this predominantly Roman Catholic country, Mormons are known as the fresh-faced, clean-cut youths who speak Italian with a distinctly American accent and who are politely (or not) ignored on street corners or when they come knocking door to door to proselytize.

But Ms. Gamberoni said she wanted to dig a bit deeper to understand a different set of beliefs better.

“Rome is a universal city, and that’s important,” she said.

Rome’s historical connection to the early apostles Peter and Paul, who are both believed to have died here, was one reason the Mormon Church was so keen to establish a temple in the city.

Now the next step is to get the missionaries into Saint Peter's basilica and per persuade the Pope and the cardinals to have a council and be given a book of mormon to read and have the discussions.