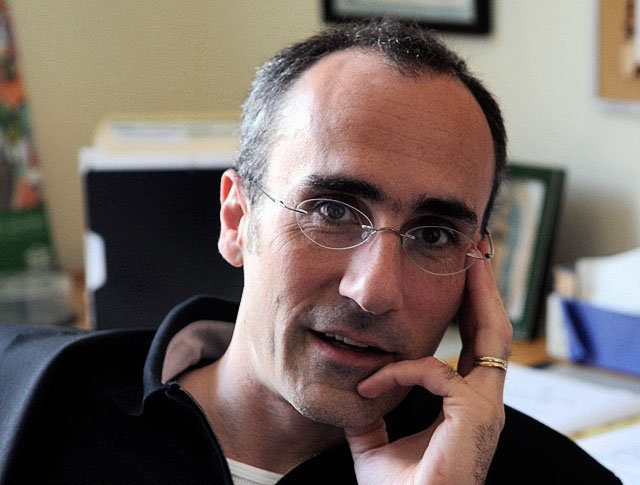 The following appeared on nytimes.com.

SEVERAL years ago, I visited Provo, Utah — in the heart of what its residents call “Happy Valley” — to deliver a lecture at Brigham Young University. My gracious hosts sent me home with a prodigious amount of branded souvenirs: T-shirts, mugs — you name it. The Mormons are serious about product placement.

One particularly nice gift was a briefcase, with the university’s name emblazoned across the front. I needed a new briefcase, but the logo gave me pause because it felt a little like false advertising for a non-Mormon to carry it. Reassured by my wife that this was ridiculous, I loaded it up, and took it out on the road. In airports, I quickly noticed that people would look at my briefcase, and then look up at me. I could only assume that they were thinking, “I’ve never seen an aging hipster Mormon before.”

That gave me minor amusement; but it soon had a major effect on my behavior. I found that I was acting more cheerfully and courteously than I ordinarily would — helping people more with luggage, giving up my place in line, that sort of thing. I was unconsciously trying to live up to the high standards of Mormon kindness, or at least not besmirch that well-earned reputation. I even found myself reluctant to carry my customary venti dark roast, given the well-known Mormon prohibition against coffee.

Almost like magic, the briefcase made me a happier, more helpful person — at least temporarily.

But it wasn’t magic. Psychologists study a phenomenon called “moral elevation,” an emotional state that leads us to act virtuously when exposed to the virtue of others. In experiments, participants who are brought face to face with others’ gratitude or giving behavior are more likely to display those virtues themselves.