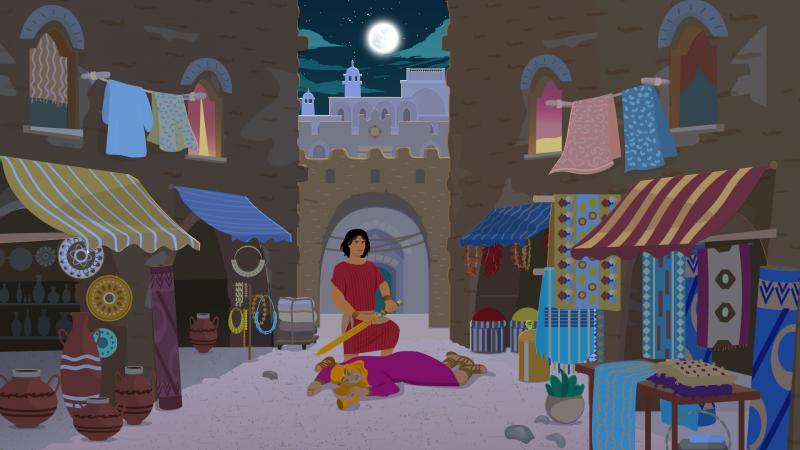 Some people have suggested that Laban’s sword in 1 Nephi 4:9 is an anachronism, based on the assumption that steel didn’t exist in ancient Israel at the time (approximately 600 B.C.). However, as this video explains, there is ample archaeological evidence that ancient Near Eastern socieities, including the Israelites, were proficient metal workers and did indeed produce steel weapons in Lehi’s day.

In addition to just steel, there is evidence in antiquity for comparable golden hilts, and sheaths, as Nephi described in 1 Nephi 4:9. As Evidence Central puts it,

Because of archaeological discoveries made after the publication of the Book of Mormon, Nephi’s description of Laban’s sword is no longer an apparent anachronism. Relevant examples of blades of steel, hilts of gold, and sheaths can all be found in antiquity, sometimes in contexts very close in time or place (or both) to the Sword of Laban.