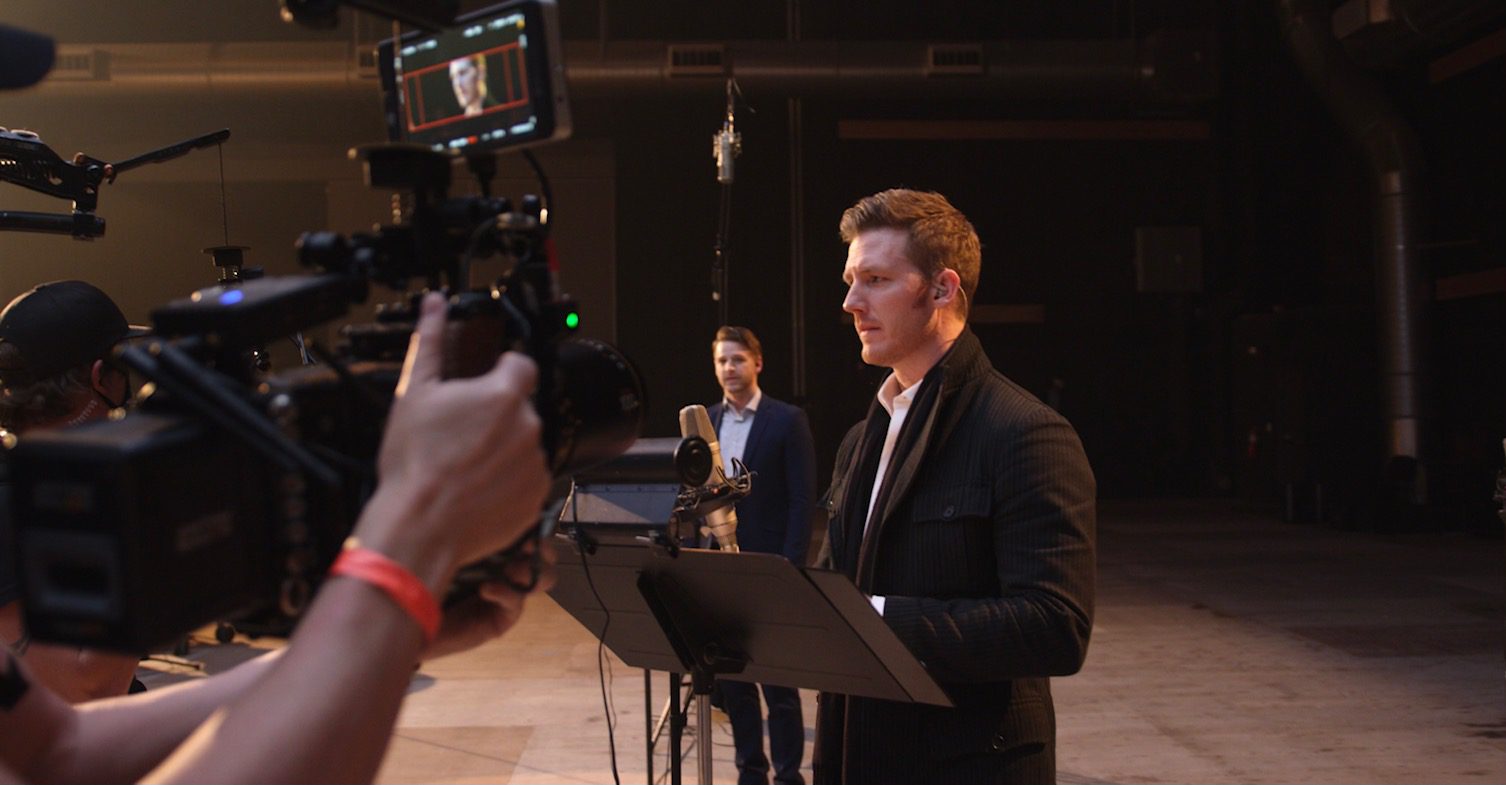 Told entirely through music, LAMB OF GOD portrays the final week in the life of Jesus Christ. The story is told from the perspective of those who loved and followed Him, including Peter, John, Thomas, Mary and Martha of Bethany, Mary Magdalene, and Christ’s mother, Mary. Filmed in Utah at the Utah Film Studios in Park City, LAMB OF GOD stars acclaimed musical artists Casey Elliott of GENTRI, Oyoyo Bonner, Tyler Hardwick, Katherine Thomas, Emily Moffat, and many more.

“I’ve dreamed and planned for years to create a concert film of ‘Lamb of God’ and I am thrilled to bring this new cinematic, can’t-miss experience to long-time fans and newcomers alike,” said creator Rob Gardner. “We brought together a world-class, once-in-a-lifetime cast and crew to create this film. And I am absolutely overjoyed that we are able to release it in theatres in time for Easter, and help bring light and hope so desperately needed at this time.”

Fans have compared “Lamb of God” to Handel’s Messiah and Mozart’s Requiem and in the past decade, “Lamb of God” has been performed throughout the world by tens of thousands of performers for millions of fans encompassing nearly every Christian faith. In addition, the original recording of “Lamb of God” featuring the London Symphony Orchestra and Spire Chorus has been streamed millions of times. The new big-screen version features a new, original song as well as updated narration.

“This unique film brings Gardner’s incredible music to the big screen for the first time,” said Brandon Purdie, founder of Purdie Distribution and co-producer of the film. “Audiences will be thrilled to experience this sacred music in a whole new way.”

Having seen the concert in person in AZ, and have listened to the oratorio more than 1,000 times, not an exaggeration, I'm thrilled to see this film. This music is stunning in scope and importance. Thank you Rob Gardner.

I have seen this in a live concert. Magnificent! Can't wait!