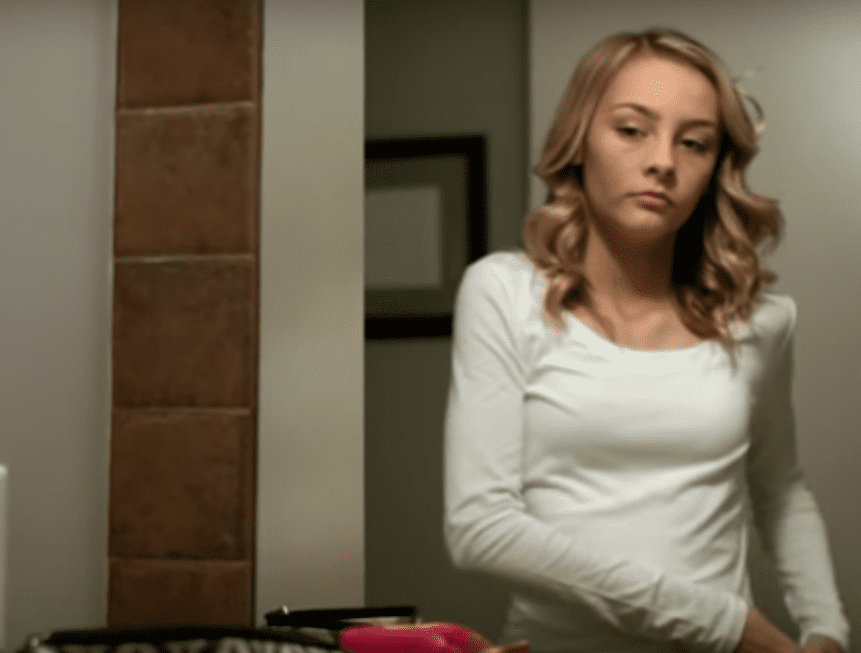 As a young teen, Chaun wanted nothing more than to be loved and accepted. Years later, she realized that God’s love and acceptance matters most and that it would always be there for her.

Chaun had grown up insecure and shy. In high school, she decided to become everything she had wanted to be in the past. She made friends and tried new hobbies. If she could look beautiful and thin, she would have it all, she thought. She began eating as little as she could and became obsessed with her size.

“I would think, ‘You’re almost there, but you’re just not there yet.’ And I don’t even know where ‘there’ really was,” Chaun recalls.

Over time, Chaun found she couldn’t sit in a chair comfortably because her bones protruded beneath her skin. At the same time she was struggling with her self-image, she was attending a seminary class in which her teacher reminded the students that Heavenly Father loves His children and wants to hear from them through prayer. Chaun began praying daily, but still found it difficult to admit to God-and to herself-that she had an eating disorder.

In a spiritual moment at her grandmother’s house, Chaun felt God’s love for her and even saw herself through His eyes.

“All of those years of thinking, ‘Do I look right?’ finally melted away,” she says.

Chaun is now a wife and a mother. She carries a sense of peace and perspective with her that she didn’t have in high school. However, she still has days of self-doubt.

“On those hard days, I remember that no matter what happens at work or at school or with my kids, I am still His daughter. He still sees that potential in me, and He is still helping me get there,” she says.

I struggled with bulimia for years in an ineffective effort to like myself. I appreciate your story very much. We all feel like we're the only one doing it and we're not. Thanks for sharing.