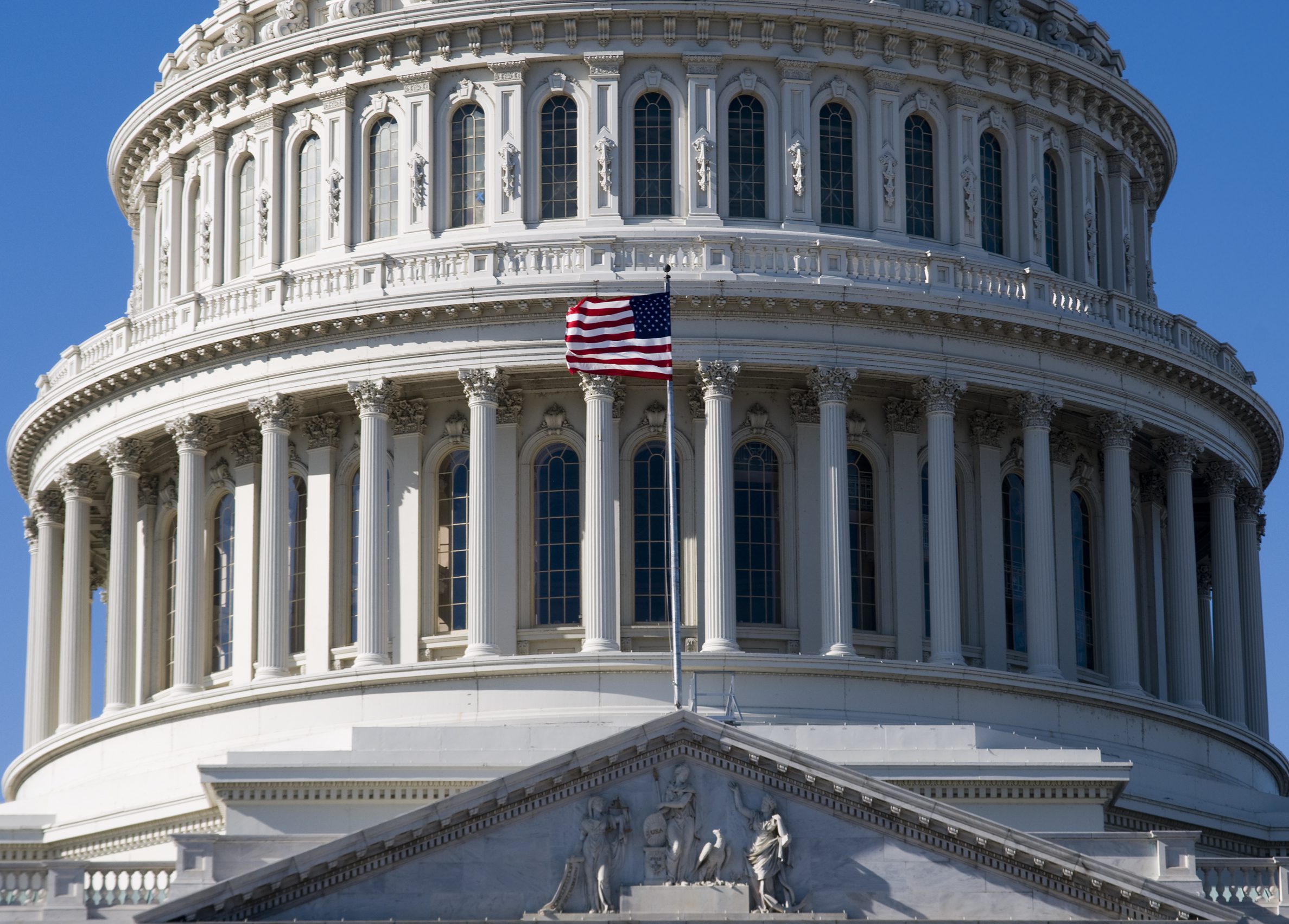 Since the publication of my last article, “The Third Threat of Coronavirus,” readers have asked for elaboration on the threat of centralized power.

Today’s manifestation of the problem began a hundred years ago when one powerful man “thought the conditions of modern times demanded that government power be unified rather than fragmented and checked.  His great confidence in the wisdom of science and benevolence of expert administrators led him to the view that the founders’ worries about concentrated power were obsolete.  He exhibited the combination of love for power and unbounded paternalism that is the hallmark of the administrative state today.  [He wrote] ‘If I saw my way to it as a practical politician, I should be willing to go farther and superintend every man’s use of his chance.’”[1]

Got that?  Superintend every man’s use of his chance – be the supervisor of every man’s agency.  Control, control, control.  And if there’s any doubt, he further wrote, “Men are as clay in the hands of the consummate leader” and “Resistance is left to the minority, and such as will not be convinced are crushed.”[2]

Agency a mere nicety and people clay to be molded.  Thanks, Woodrow Wilson, patron saint of centralized government.

Note how the danger unfolds, especially among those who view the world’s present crisis as opportunity:

Failure to put individual agency at the top of society’s priorities has always led, and will always lead, to corruption and abuse of power – gradually, insidiously, and then a surge.  So, what are the early warning signals of unwelcome centralization?

All of these lead to the centralization of power that is Satan’s counterfeit of how God would have us use it.

Excerpted from the Centralization chapter in the author’s forthcoming book “The Magnificent Gift of Agency; To Act and Not Be Acted Upon.”

This isn't just happening in government, it's the credo of modern business.