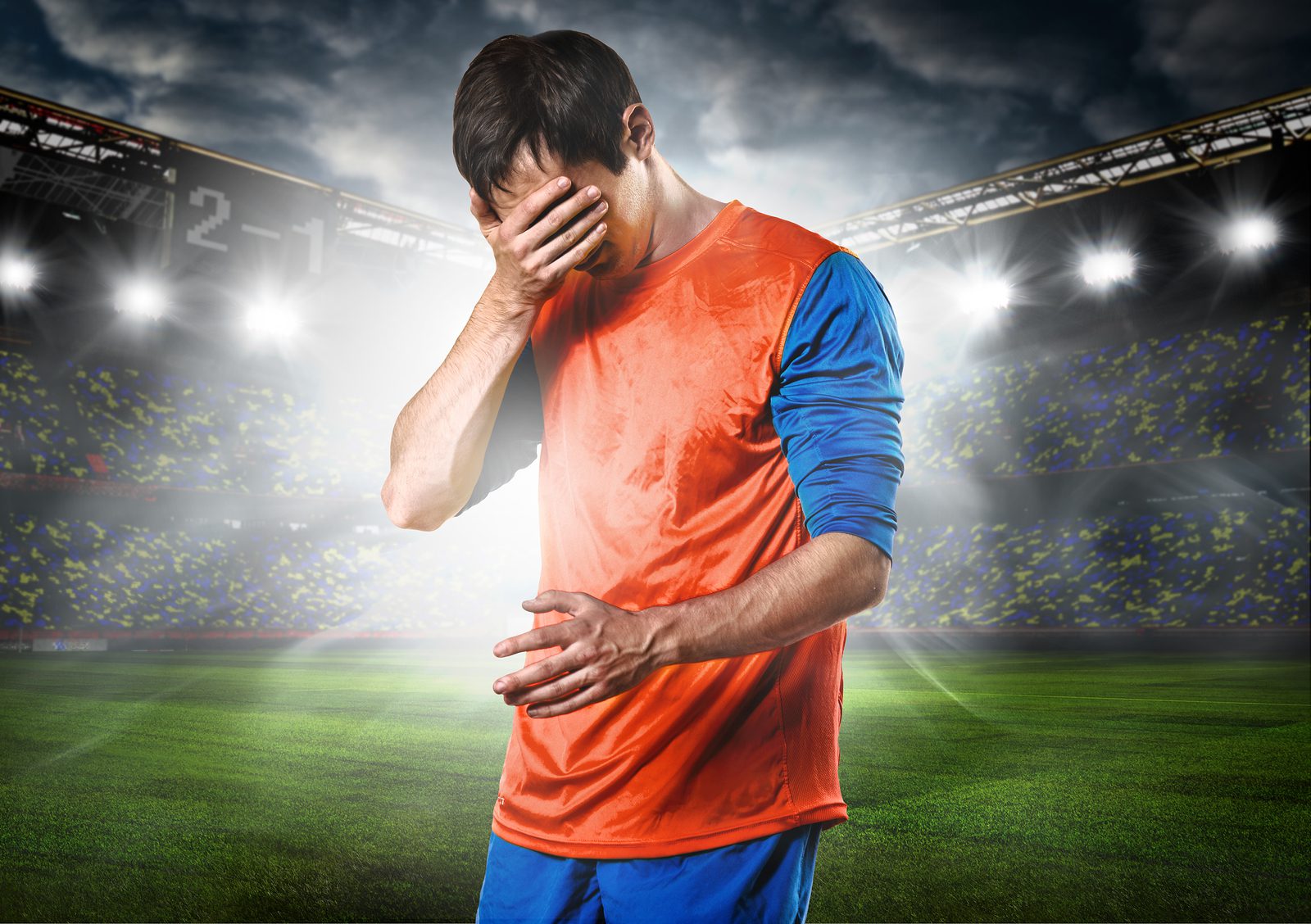 One of the things I like about football is that 1/2 of all games are lost. Of course, they are not all lost by the same team, but you can’t play the sport without experiencing a loss. Life is full of losses, and a good loser will actually find himself happier with life than somebody who isn’t accustomed to losing.

The losses we experience in life begin the moment we are born. We are extracted from the comfortable warmth of the womb into a world so harsh, an infant may cry from the moment she takes her first breath and not stop all day or night. She experiences yet another loss when the security of her mother’s breast is denied her upon weaning.

Before long a sibling arrives in the family, and the infant loses her position as the center of attention, and must share with the newcomer. It’s not long before her illusion that the world is a safe, compassionate place is lost as she meets playmates that steal her cookies and break her toys. Ultimately she loses her belief in The Easter Bunny, The Tooth Fairy and Santa Clause.

The miracle of the human spirit is the ability to bounce back when pelted with loss after loss. If we were to give in and give up after our losses, we would not have the opportunity to discover that life goes on, and that not all games are lost. In fact, some losses may be for the best, and will ultimately lead to greater gains.

After losing the protection and ease of the Garden of Eden, Eve was able to see purpose to the loss: “Were it not for our transgression we never should have had seed and never should have known good and evil and the joy of our redemption.”

Alma the younger, in the deepest despair when he thought he had lost his soul, experienced the greatest of all blessings: hope in a redeemer. He says, “my soul was filled with joy as exceeding as was my pain.”

When we experience losses in life, a gracious acceptance of the loss, the faith to continue trying, and the determination to make the most of our losses and learn from them can convince us that loss can sometimes be a blessing in disguise.

When we were in Africa recently our tour guide shared with us an African legend: Once there was a king who went hunting with his best friend. When the king pulled the trigger of his gun, the gun malfunctioned and it blew his thumb off. The friend, rather than being sympathetic, claimed, “It’s not so bad.” The king was so offended he put his friend in prison.

Soon afterward, the king went hunting by himself and was captured by cannibals. Just as they were about to burn him at the stake, the cannibals noticed the king was missing a thumb. Immediately they untied him and let him go because they did not believe in eating anything that was not whole.

The king realized it was a huge blessing to have a missing thumb and immediately went to the prison to release his friend and apologize for imprisoning him. The friend claimed, “Oh no. It was a blessing for me to be in prison. If you had not put me in prison, I would have been out hunting with you.”

The main types of loss we experience in life include loss of love, loss due to death, loss of a role, loss of health, and loss of a dream. We can gain perspective and hope when we take inspiration from some who have experienced these types of loss.

Sometimes a loss that might appear thoroughly tragic can be a blessing in the long run. I have a number of clients who divorced when they were young, and although the divorce was a tremendous loss, their subsequent re-marriage brought them so much joy, they can look back on the divorce as a blessing.

Even death, as difficult as it is to imagine, can be a loss that will ultimately prove to be a blessing. I am thinking of a friend who lost a newborn baby. This dreadful tragedy did not leave my friend bitter or depressed. Instead, it compelled her to seek out the missionaries, to learn about the plan of salvation, and ultimately to join the Church of Jesus Christ of Latter-day Saints. She gratefully refers to the infant she lost as “her little missionary.”

We will all experience loss of health, simply because of aging. We don’t see as well, run as fast, lift as much weight, and certainly don’t look as youthful as the years progress. Some people experience exceptional losses when it comes to health. Consider Stephen Hawking who was diagnosed with ALS at age 21. It was precisely this prospect of an early death that prompted Hawking to pursue amazing scientific breakthroughs, ultimately being considered one of the greatest theoretical physicists since Einstein.

Loss may feel terrible during the experience, but when we exercise patience and hope we can turn losses into gains we would not have experienced had we not first lost.

JeaNette Goates Smith is a Marriage and Family Therapist in Jacksonville, Florida and the author of four books on relationships available at www.amazon.com.