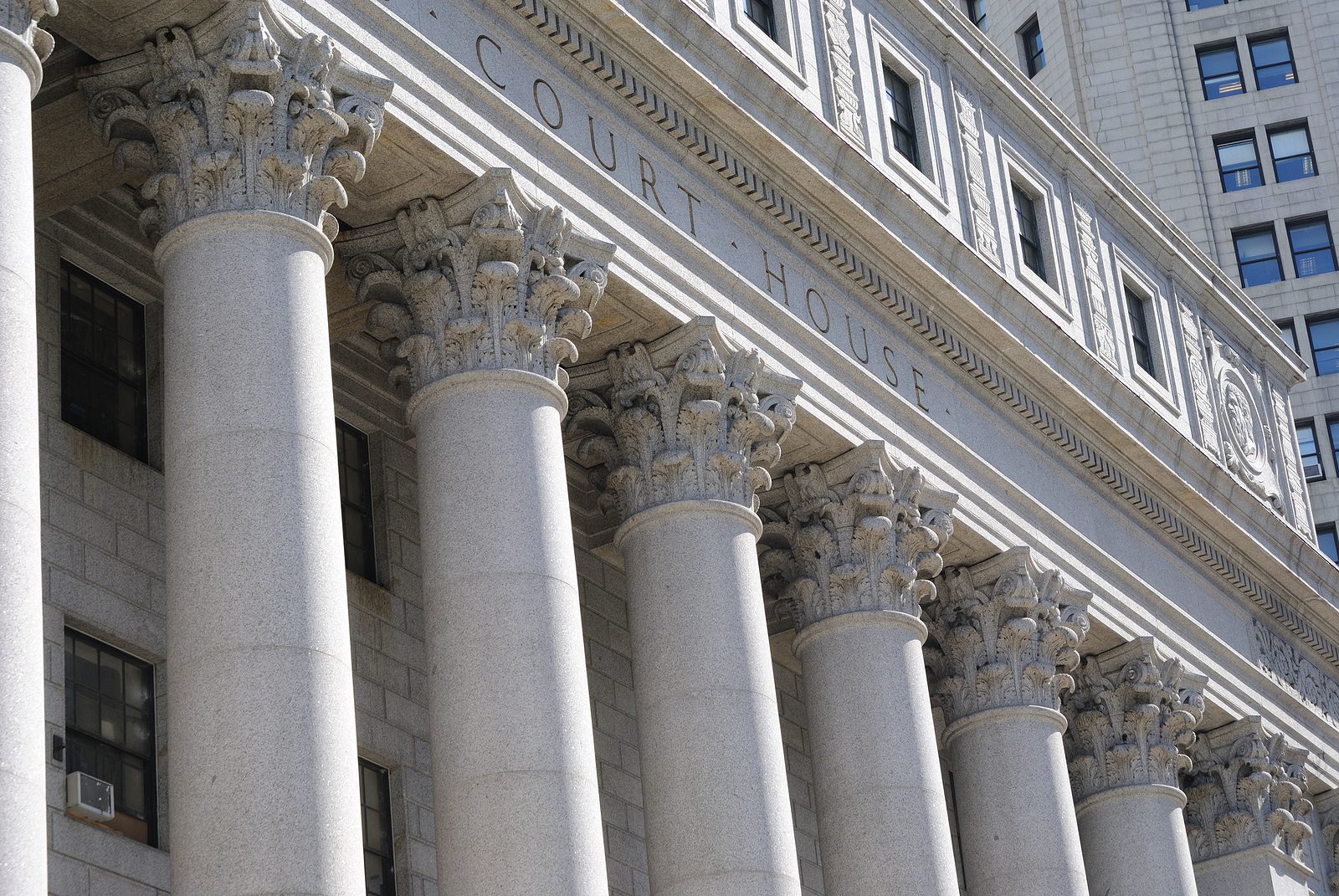 Brian S. Brown, president of the National Organization for Marriage made this statement:

Though expected, today’s decision is completely illegitimate. We reject it and so will the American people. It represents nothing but judicial activism, legislating from the bench, with a bare majority of the Justices on the Supreme Court exercising raw political power to impose their own preferences on marriage when they have no constitutional authority to do so. It is a lawless ruling that contravenes the decisions of over 50 million voters and their elected representatives. It is a decision that is reminiscent of other illegitimate Court rulings such as Dred Scott and Roe v Wade and will further plunge the Supreme Court into public disrepute.

Make no mistake about it: The National Organization for Marriage (NOM) and countless millions of Americans do not accept this ruling. Instead, we will work at every turn to reverse it.

The US Supreme Court does not have the authority to redefine something it did not create. Marriage was created long before the United States and our constitution came into existence. Our constitution says nothing about marriage. The majority who issued today’s ruling have simply made it up out of thin air with no constitutional authority.

In his “Letter from a Birmingham Jail,” Dr. Martin Luther King discussed the moral importance of disobeying unjust laws, which we submit applies equally to unjust Supreme Court decisions. Dr. King evoked the teaching of St. Thomas Aquinas that an unjust law or decision is one that is “a human law that is not rooted in eternal law or natural law.”

Today’s decision of the Supreme Court lacks both constitutional and moral authority. There is no eternal or natural law that allows for marriage to be redefined.

This is not the first time that the Supreme Court has issued an immoral and unjust ruling. In 1857, the Court ruled in the infamous Dred Scott v Sandford case that African Americans could not become citizens of the United States and determined that the government was powerless to reject slavery. In 1927 the Court effectively endorsed eugenics by ruling that people with mental illness and other “defectives” could be sterilized against their will, saying “three generations of imbeciles are enough.” And in Roe v Wade, the Court invented a constitutional right to abortion by claiming it was an integral element of the right to privacy. Over 55 million unborn babies have died as a result.

We urge the American people and future presidents to regard today’s decision just as President Abraham Lincoln regarded the Dred Scott ruling when he said in his first inaugural address that “if the policy of the government upon vital questions, affecting the whole people, is to be irrevocably fixed by decisions of the Supreme Court, the instant they are made…the people will have ceased to be their own rulers, having to that extent practically resigned their government into the hands of that eminent tribunal.”

Today’s decision is by no means the final word concerning the definition of marriage; indeed it is only the beginning of the next phase in the struggle. NOM is committed to reversing this ruling over the long term and ameliorating it over the short term. Specifically:

While today’s decision of the Supreme Court is certainly disappointing, it is not demoralizing to those of us who fervently believe in the truth of marriage and its importance to societal flourishing. Indeed, the decision will be energizing. Just as the Supreme Court’s decision in Roe v Wade infused the pro-life movement with new energy and commitment, so too will the decision today reawaken the American people to join the marriage movement.

Our prayer for America is that today’s injustice can be corrected quickly, sparing the nation decades of anguish of the kind that has followed the Court’s decision in Roe.