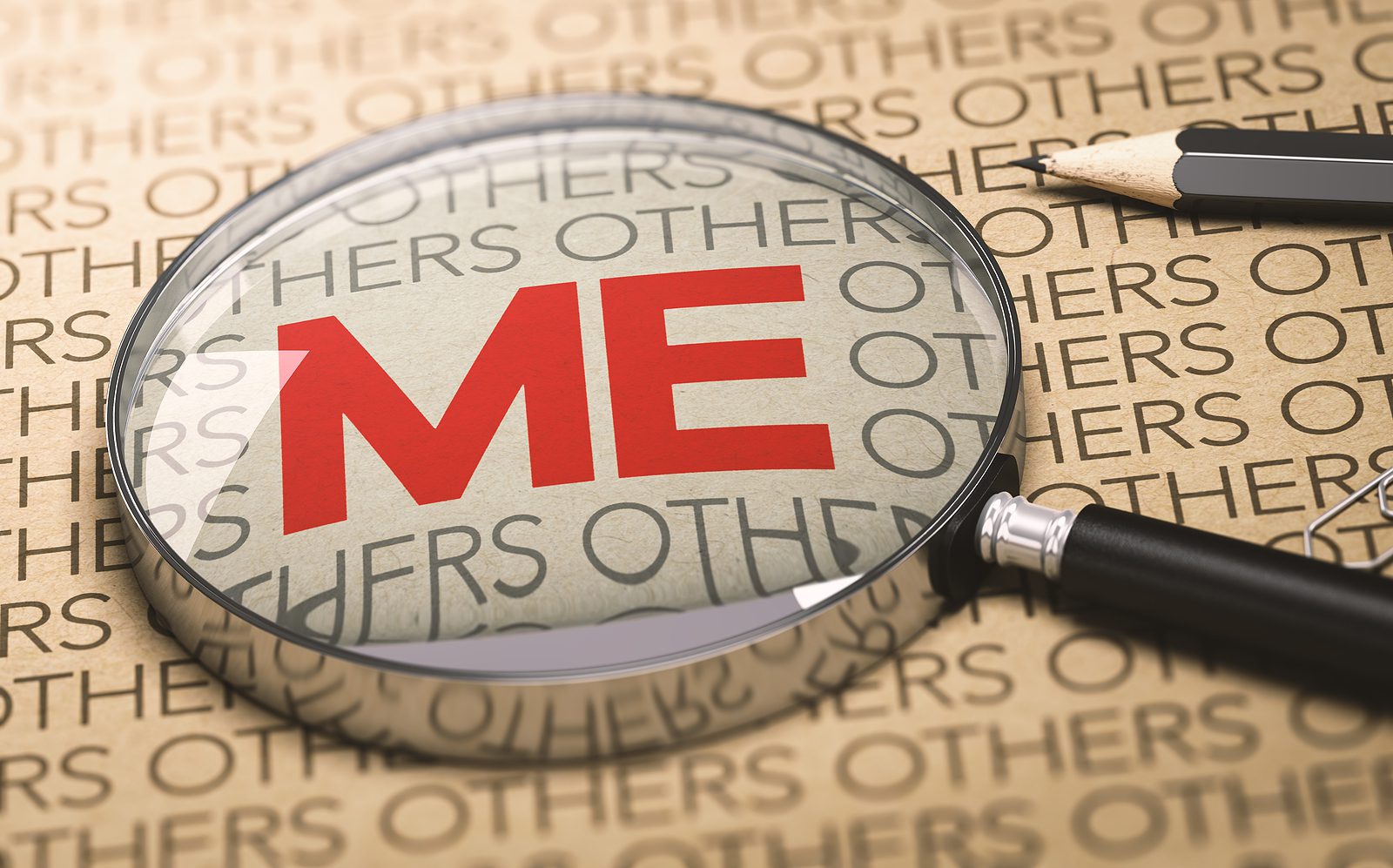 Even though there seems to be more self-absorbed people around us than ever before, calling someone a narcissist may miss the mark. In fact, many people who seem to possess narcissistic behavior, might just be prideful. There is a difference.

People all over the world share their relationship struggles and personal development goals with me in an effort to better learn self-government. These conversations have made quite an impression on me. As a result of these conversations, I’ve noticed that narcissistic disorders as well as prideful behavior in relationships are both increasingly damaging family bonds and healthy child development, as well as creating social drama and decreasing productivity in business. As a society, we need to understand these behaviors and know what we can do to stop the pride and narcissism trends.

So, what’s the difference between pride and narcissism?

Prideful people also do all of these baseline behaviors, even if it can occasionally take them a bit longer be fully honest with themselves and make a productive change. But narcissists are totally different. Narcissists have “an excessive interest in or admiration of themselves,” (Oxford Languages Dictionary) which leads them to think that they are greater than normal people, even if there aren’t any accomplishments or reasons for this feeling of greatness to occur. And real narcissists don’t do any of the things from the list above unless they are trying to gain an ally or friend (for their own benefit) or trying to confuse their victim with occasional kindness in order to increase their ability to psychologically control the person.

Prideful people have reasons for their arrogant behaviors. They recognize their accomplishments as reasons to be the leader or to be treated as the most important person. They often seek praise but can also give praise when they see another job well done. They have real friends and can maintain friendships for long periods of time. But, probably the most significant thing about prideful people is that they can be taught to not be prideful.

Sadly, a narcissist is oftentimes so invested in their psychological games and artificial perception of themselves that their hearts are not easily reached by truthful, principled lessons. When a real narcissist seems to have a change of heart or moment of kindness to others, it will most likely be short term and will end up being a weapon to be used on the victim later. How are narcissists created, and what effect do narcissistic parents have on children? This video gives more details.

Prideful communications, such as attention seeking, belittling, teasing, bragging, complaining, selfishness, unkindness, selective hearing, blaming, vanity, competitiveness, ego, and laziness are behaviors we see more of than ever before in recent history. Many are pointing fingers at affluence, technology, poor work ethic, bad character development, decreased moral awareness, and inadequate adult skills training as the causes of such behaviors. Indeed, these social and familial changes are some of the factors for the increases of pride. Increased pride and narcissism could make it seem like the new normal we are seeing is narcissism. A future of toxic and strained relationships and more social drama sounds bleak. But, there is hope.

Two eternal principles have the power to change this seemingly destructive trend: agency and authority.

Agency, or using free will, is a freedom every person has access to even under the most controlling regimes, and every person is born with it. We can’t forget that. Even a narcissist can be taught what is right, wrong, good, bad, and true and false, and how to choose good, right and true. This doesn’t mean they won’t have any relationship struggles, but with consistent moral and behavioral training from their youth they can choose the ‘right thing,’ even if their heart isn’t always in it. The majority of seemingly narcissistic people, who are really just people who behave pridefully, have a great capacity to choose and see goodness, even if they have a bad behavioral habit or selfish heart, so training is essential.

The second eternal principle is authority. People can’t get here without a mother and father initiating the process. This is a perpetual and eternal truth that gives an automatic, self-evident role of teacher to both mother and father. The teacher role identifies the role of child as learner. The parent, with the authority to teach, and the child with the role to learn, are  key pieces in creating a culture that is less self-serving (prideful and narcissistic) and more moral and caring.

When we look at our world that is catering to every person’s feelings and desires, thereby creating the perfect environment for pride and narcissism to increase, we need not look any further than our homes for the solution to the problem. Our children need parents to teach them morally, socially, physically, and behaviorally in order to prepare them to recognize and avoid pride as well as serve and love their fellow men. The home and family is the perfect environment to learn the vital skills for successful, happy, and selfless living.

Narcissism may seem like the new normal, but the bad behavior in society is likely primarily pride. There is a difference, and people with pride can easily choose to change.

Join Nicholeen on February 19, 2021 for “The Value and Mastery of Emotions.”

I agree heartily with your comment about the dangers of our society "catering to every person's feelings and desires." Many have built their very feelings into an idol. Some have their "feelings hurt" when they are taught truths that force them to reevaluate their lives and their choices. Others have their "feelings hurt" when not everyone agrees with them. The real problem often arises when inappropriate demands are made to appease their "feelings", or even to "pay for" what was done to their ancestors long ago! Our feelings are not weapons to use for selfish purposes. It is interesting that the Lord told us he would reveal truth to our hearts AND our minds. Emotions are tricky and can be deceiving. The Lord has given us safety net by instructing us to use the knowledge he has given us in our MINDS, along with the feelings of our hearts to keep a spiritual balance in our lives. One of the reasons we are taught to read the words of our living Prophets, and also the scriptures daily, is to keep us from making decisions that are based ONLY on our feelings or emotions.

Don't feel bad Penny O. Meridian never publish my comments. Maybe one has to pay money to them to have their comments published. Oh well, That is their loss.