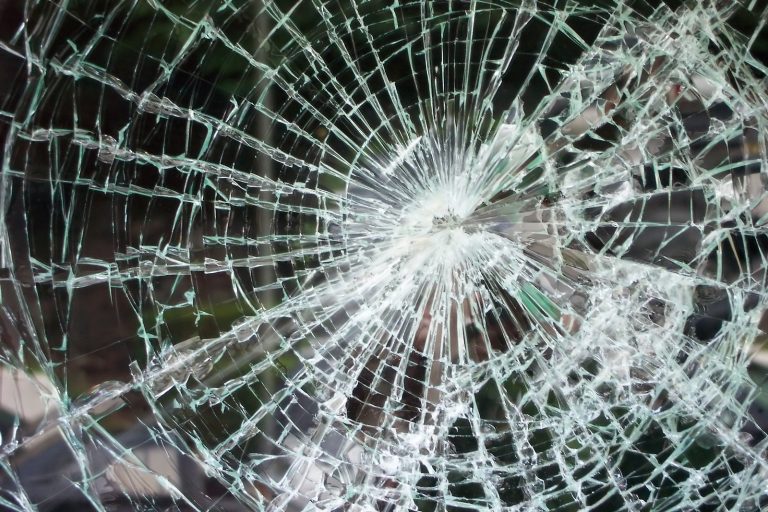 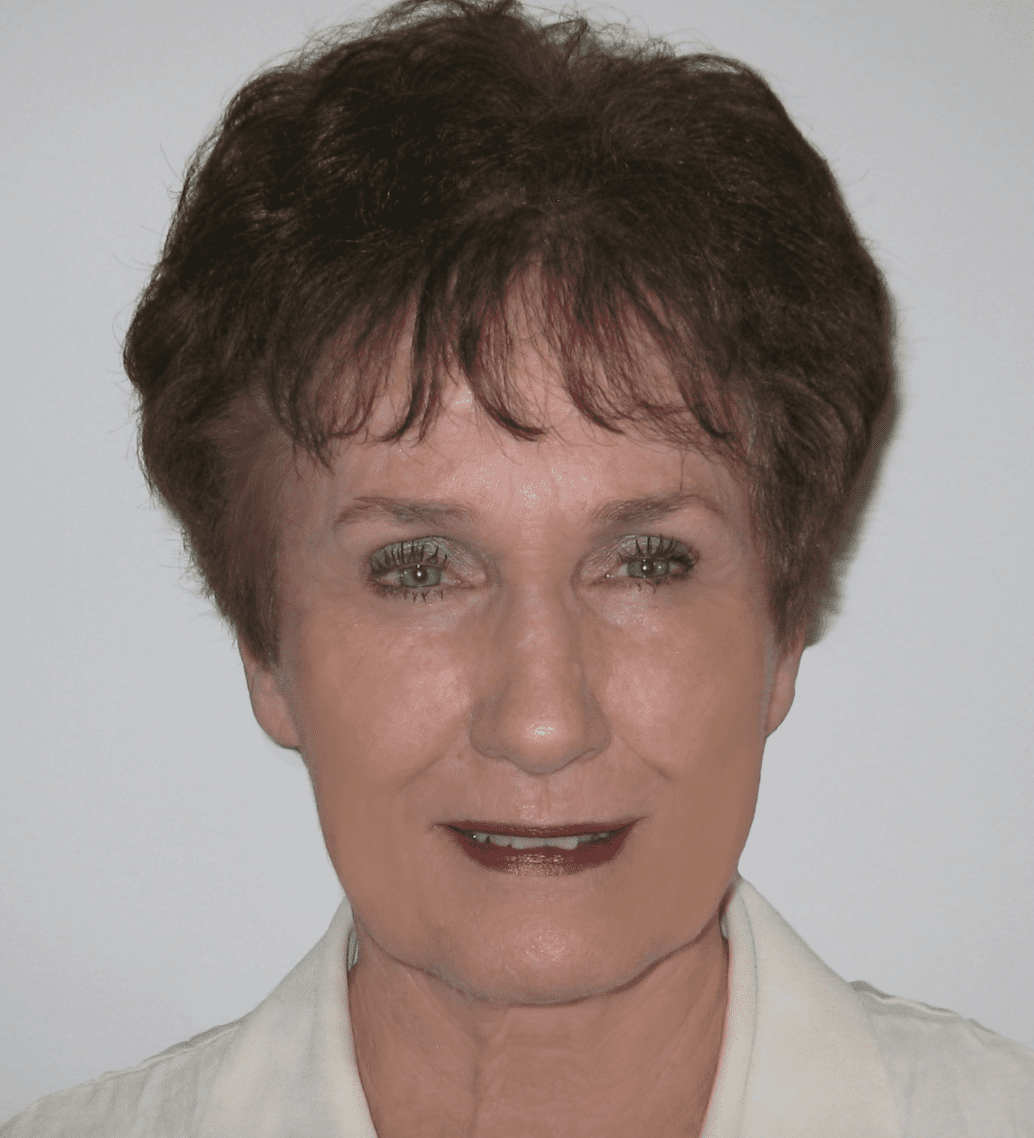 “Sorry son, the city is no place for a gun,” I reiterated for the sixth time.

“But mom, I’ll just shoot it down in the hollow.”

“No, Darren, the hollow is still within city limits.”

Several days later Darren again approached his father with the prospects of acquiring a gun.  He tried to reason with him that the law indicated that if you were 600 feet from a residence you could shoot a pellet gun.  “Besides dad, the hollow belongs to a farmer; it is not city property.”

“Darren, the hollow is part of the city whether it is owned by the farmer or not.”

Later in the week Brandon’s friend, Brian, received a pellet gun for his birthday.  Darren was invited along for high adventure in the hollow.  Before their departure Darren spoke again with his parents about the prospects of shooting in the hollow.  They remained as immovable as the Berlin Wall prior to November 9, 1989.

Darren, Brian and Cliff headed south to the hollow with Brian packing the coveted and prized pellet gun.  They soon discovered that the sights on the gun were out of line.  Bringing them back into proper alignment would require a screwdriver and a target.  Brian returned home to retrieve a screwdriver.  Darren discovered a box.

Even though the boys had clearly taught their parents that 600 feet from a residence was a safe place for shooting, they squatted a few feet in front of the discarded box facing away from all neighboring homes.  In their minds they were not shooting a gun.  They were merely making the sights accurate as they aimed shot after shot at the box.

Brian shot ten rounds; Cliff shot eight, and then Darren took his turn.  His aim was low. He hit a brick.  The bullet ricocheted sending pieces of the brick everywhere.  A very audible crack sickened the once carefree boys.  The glass in the back panel of the nearest neighbor’s suburban clapped like a lightening bolt and went crashing to the pavement.

Instantaneously, all three boys propelled themselves into Brian’s back yard. He suggested that they play dodge ball on the trampoline to take their minds off the tragedy.  It didn’t work.  They retreated to the confines of Brian’s home and began solution seeking.  Darren concluded that they should call and explain the situation.  Cliff took on that assignment, but the line was busy.

Brian shared the experience with an older sister wondering with her what they should do.  Her counsel was straight forward: “Tell the truth.”

Further pondering produced the idea that they could give the gun to the Dewsnups,  apologize, and ask what they could do to rectify the wrong doing.  Darren explained that he would give Brian money to purchase a new gun.

This idea was presented to Brian’s sister.  She shook her head negatively.  “Boys, they are not going to want your gun.  They will want a new window.”

“Well, maybe we could tell then that we were playing soccer and that the ball hit the window,” Cliff interjected.

“No one is going to believe that.  Just tell the truth.”

All three ambled back to their positions in front of the picture window and resumed their vigilant surveillance.

Alarm filled their hearts as they observed Jill  approach the mailbox.  After one glance at the shattered glass, she raced back to the house to share the discovery with her family.  All five of them immediately marched to the crime scene; consternation appeared on their faces.

Mrs. Dewsnup mentioned that she had observed three teens hovering behind Brian’s house  in the afternoon.

Out came brooms, dustpans, gloves and vacuums.  The nasty job began.  Observing from across the street, the boys were horrified to realize that the crime had been discovered before they were able to confess.  After all, they had tried to reach them by phone.

The boys headed out the door only to discover that Darren’s mom was weeding her flower bed.  They turned heel immediately and once again entered the safety of Brian’s house.

Not only was Darren fearful of the reaction of the Dewsnups, but he verbalized the agony he was feeling at having to explain his disobedience to his parents.  He thought that perhaps he could spend a few nights in the hollow until his parents would be so grateful for his return home that the broken window would seem insignificant in comparison.  Brian offered his sleeping bag.

The boys sought information from Brian’s older sister as to what she felt the cost of the window replacement would be.  They threw out $200 as a very high estimate.  Her eyes bulged with disbelief.  “$350 would be a more accurate guess, boys.”

Panic once again darted through their hearts as they contemplated the magnitude of the problem.  “Well, how are we going to confess,” Cliff pushed.

Darren muscled his way though the courage required to open the front door and cross the street.  Brian and Cliff followed.

Upon their arrival, Brian made small talk with Jill’s older brother in order to reduce his anxiety.  “How would you like to finish our basketball game?”

“Naw, I need to help my folks clean up this mess.”

“Do any of you boys know anything about this?” quizzed Mrs. Dewsnup.

Unable to hold the emotion further, Darren exploded:  “I did it.  I feel like a jerk!  I’ll pay for it.  I don’t know how, but I promise that I will.

Trying to relieve some of his anxieties, Mrs. Dewsnup explained what a home owner’s insurance policy is and how it works.

Their insides gushing forth with some kind of relief, the boys divulged the story of how it happened.

Brian retreated to his home for a pair of gloves and returned to pick up pieces of glass from the inside of the suburban.  Darren worked with the push broom remaining until the entire mess was pronounced ‘finished’.

He did not show up for dinner that evening.  His brothers and sisters scoured the neighborhood searching for his whereabouts.  As dinner dishes were being cleared, I answered the phone.  Mrs. Dewsnup explained the problem and pleaded for mercy on Darren’s behalf.

“You know, she explained, “Darren did what all mothers hope our children will do as they mature.  He admitted his guilt and is trying to make restitution.  Please go easy on him.”

I struggled to explain how both of us tried to prevent the problem.  “Part of my dilemma is dealing with the disobedience.”

Mr. Dewsnup came on the phone and shared his feelings of the goodness of Darren’s character.  He reiterated their feelings that we not be too hard.  “It is always at the moment that we are relaxed, with our guard down that accidents happen.” Mrs. Dewsnup added an experience from her childhood when she broke a window.

I was surprised that she chose ‘accident’.  Darren had clearly disobeyed.  Mrs. Dewsnup took the time to explain that they were sighting in the gun aiming and away from the houses.

We were discussing the $450 dilemma when Darren poked his head through the kitchen door.  Further discussion was postponed until his father recovered from an illness.

The Dewsnups certainly have taken upon themselves the name of Jesus Christ; they remember Him and are striving to keep His commandments.  When she saw the boys she could have accused them, but she chose to be Christ like.

There are numerous accounts in scripture where Christ, Himself, was falsely accused by others; however, He remained unaccusing when dealing with repentant individuals such as Darren.

In addition to the fact that the Dewsnups chose not to accuse, they did choose to make a phone call as Darren’s advocates.  What a great advocate we have in Jesus Christ.  (D&C 45:3-5:   “Listen to him who is the advocate with the Father, who is pleading your cause before him – Saying: Father, behold the sufferings and death of him who did not sin, in whom thou wast well pleased; behold the blood of thy Son which was shed, the blood of him whom thou gavest that thyself might be glorified.  Father, spare these my brethren that believe on my name, that they may come unto me and have everlasting life.”

What a great blessing to learn early in life what it is like to have someone advocate for you.

This nightmare was turned into a spiritual experience for our family because the Dewsnups chose to emulate the Savior as they kept their baptismal covenants to “bear one another’s burdens,”and “comfort those that stand in need of comfort”…. Mosiah 18:8-9