Mother Eve and the Mission of Life | Meridian Magazine 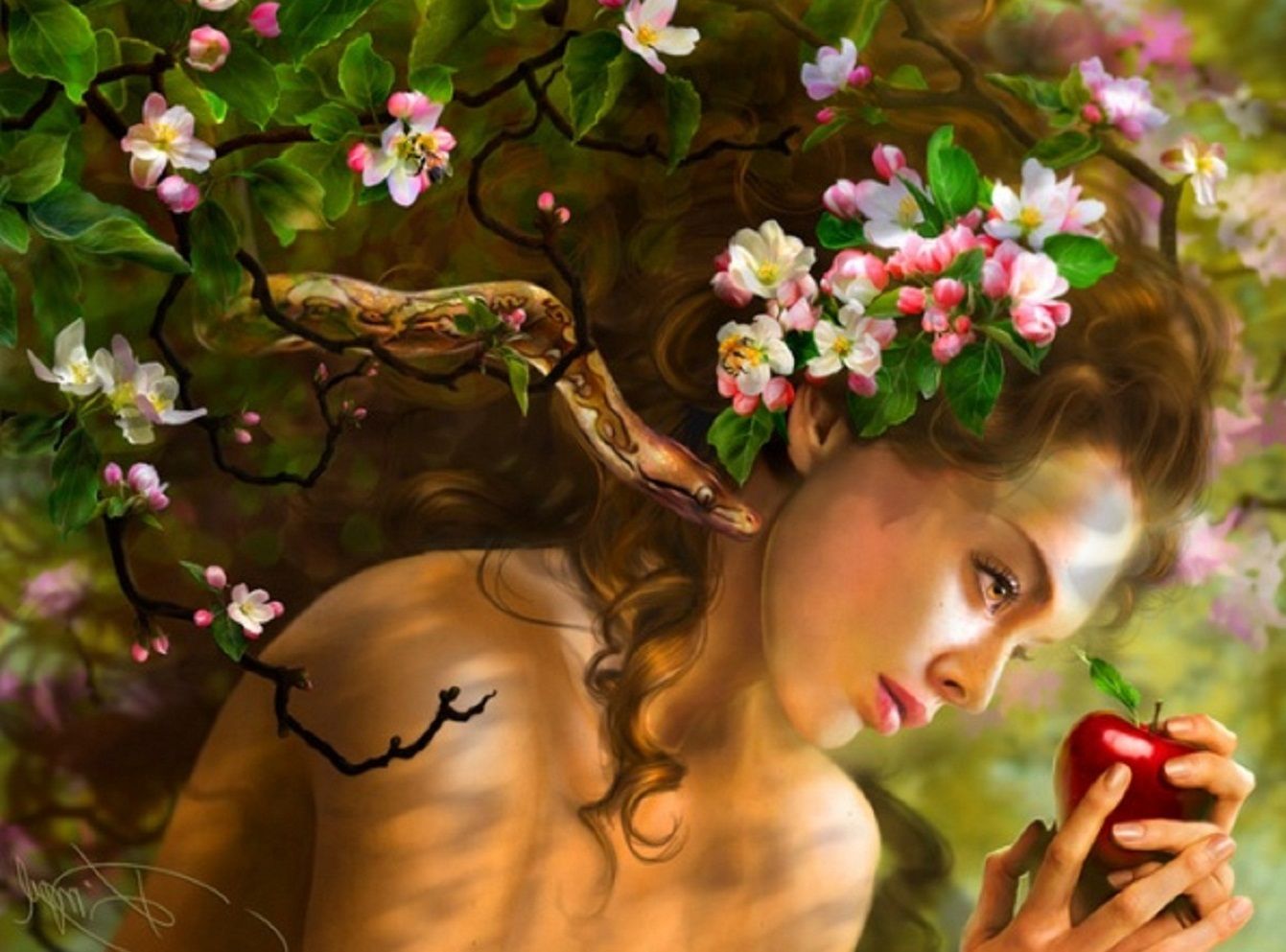 Mother Eve and the Mission of Life

“Our Glorious Mother Eve,” beginning woman, wife, and mother—the last created being to enter Eden’s paradisiacal temple, the Hebrew gan Eden, the Garden of Delight, —and the first to willingly leave it. Her entry into the earth is so paradigmatic, that whether we believe in her or not, we must do something with her story. The story is almost inexplicably powerful, curiously it cannot be replaced, and has merited generations of religious and philosophical discussion. Who is this woman, slandered and defamed by prelates of a past day as “the devil’s gateway,” and as “having fallen away from God’s blessing,”[i] and titled by prophets in our day as our wondrous and Glorious Mother? (D&C 138:39)

Eve and the Mission of Life

And Adam called his wife’s name Eve; because she was the mother of all living.     (Genesis 3:20)

Eve’s name was not only personal, but a title and pronouncement of an overarching, all-embracing, wondrous doctrine: that of the initiation of life worlds without number. The name, we learn from the Hebrew Havah, means life or life-giver. While this designation points toward the initiation of life on earth, it is meant, in the most holy sense, to point to that ongoing system which will eventuate in the creation of life and generation throughout the universe and beyond. Eve is the personification of the entirety of life’s purpose, and the fact that life stems from only such a covenant mother. The name-title is sacred, as is the word mother which in the Hebrew means bond of the family and adds to our understanding of the eternal plan as it centers in women.

Name-titles establish that which is foundational and, therefore, that which is at the head. Name-titles announce rights and prerogatives, and provide the standard to be emulated by those who come afterward. We understand the governing power of priesthood, and the protective and providing commission pertaining to it. However, the concept of life centers in the covenant of motherhood.

Nothing comes into existence temporally or eternally until the appointed woman, wife, and  mother begins the process. Even animal life and plant life do not come into earth’s sentient sphere until Eve evokes it in the joyful fall over which angels rejoiced and which opened the world. It is for this reason that the Prophet Joseph Smith explained that when the Genesis term ruach, or the breath of life “applies to Eve, it should be translated lives.”[ii]

Eve achieved pre-mortal preeminence specifically because she had so conformed to the character, attributes, and principles surrounding eternal motherhood. On any given Sabbath we are wont to sing Eliza R. Snow’s immortal words, “In the heav’ns are parents single? No, the thought makes reason stare! Truth is reason; truth eternal Tells me I’ve a mother there.” We exult in that Mother, knowing that she presides in holiness and truth as the consort of the Eternal Father. That full measure of creation indelibly marked Eve’s soul.

For those whose limited spiritual understanding precludes a recitation of all the facts, the revealed account, in figurative language, speaks of Eve being created from Adam’s rib. (Moses 3:21-25.) A more express scripture, however, speaks of “Adam, who was the son of God, with whom God, himself, conversed.” (Moses 6:22.) In a formal doctrinal pronouncement, the First Presidency of the Church (Joseph F. Smith, John R. Winder, and Anthon H. Lund) said that “all who have inhabited the earth since Adam have taken bodies and become souls in like manner,” and that the first of our race began life as the human germ or embryo that becomes a man. (See Improvement Era, November 1909, p. 80.)[iii]

Lest there be any confusion on this issue, Elder McConkie said of Eve specifically, “She was placed on earth in the same manner as was Adam, the Mosaic account of the Lord creating her from Adam’s rib being merely figurative.” (Moses 3:20-25.)[iv]

Had we Adam’s book of remembrance our understanding of their union and family preparation would likely be at our perusal. Apocryaphal accounts allude to their youthful nurture by heavenly messengers. Our understanding would lead to a divine nurture by the very characters that sired and bore them.

At the critical moment they were introduced, first Adam, and then Eve, to the Garden of God designed for further learning and for the fall. Here, Abraham explains, Adam and Eve received at the hand of their Father the grand key words of the Priesthood. (Abra. Facsimile 2.3) If we are reasoning, we see they were thus clothed in the robes of the Holy Priesthood. Here, in the presence of both an Eternal Father and Mother, as suggested in the Genesis and Moses accounts, they were counseled and sealed in an everlasting marriage. (Gen. 2:22-24; Moses 3:22-24) These ordinances centering in the coming Atonement, framed the base of their united faith and future actions.

And so to Eden: Adam, President J. Reuben Clark, so exquisitely informed us would receive her there, “radiant and divinely fair, into the Garden he had dressed and kept for her; into the bridal home he had built, there to begin together their earthly life that was finally to bring opportunity for salvation and exaltation to the untold myriads of spirits then waiting for the mortal tabernacles these two were willing to make possible for them to possess.”[v]

And thus the sweetest beginning of the eternal family of which we are a part: a virtuous man and woman who loved God and one another, and all who would follow.  From two one, and from one all.

For any women who feel "less than", your article clearly illuminates the divine role of women. Thank you, Vivian.

Love this, but I wanted it to be longer! Thank you.