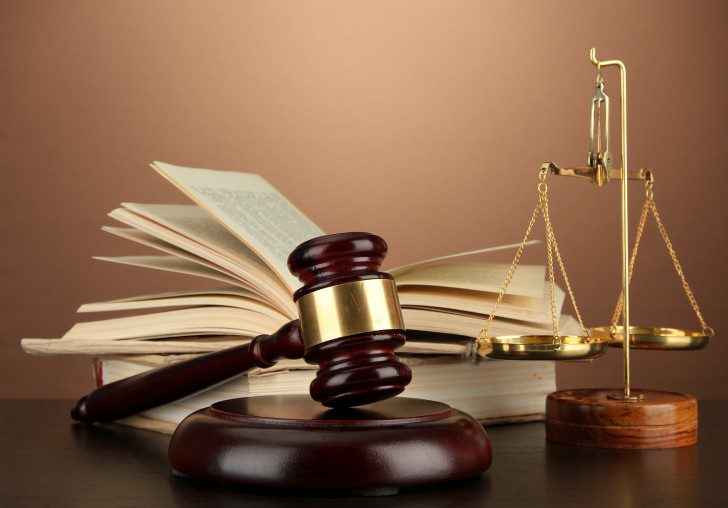 The Church of Jesus Christ of Latter-day Saints took a very significant step into the political arena this week by holding a news conference to urge balancing “religious freedom protections with reasonable safeguards for LGBT people — specifically in areas of housing, employment and public transportation…”

Responses in the media and from “gay rights” activists have been all-too-predictable. There are, on the one hand, the more patient pro-gay enthusiasts who give the Church a pat on the back, or rather on the top of the head, and express appreciation for a step in the right direction. But more common is the dismissal of the Church’s statement as worthless verbiage, since the Church has not budged an inch from its fundamental moral position (all non-marital sex is wrong) or from its firm commitment to marriage as between a man and a woman.

The difficulty facing the Church’s attempt to find a workable “balance” between religious freedom and the now powerful gay-rights agenda is that the increasingly influential hard Left will not be satisfied with being left alone. The sexual-liberationist Left demands, not simply legal protection, but moral respect. They will not be satisfied with the legal protection of rights to housing, employment and public transportation, but will feel excluded and persecuted until full public recognition of the moral respectability of homosexuality is secured. More generally, the whole Christian (and not only Christian) worldview that requires sacred restraints on sexual expression must be relegated to the “private” realm and stripped of all public respectability and public influence.

Gays and the whole sexual-liberationist left cannot rest until the public square is re-ordered to guarantee that the lifestyles they choose command full public respect. This is the ideological agenda that increasingly defines the Left in Western democracies and that plays a dominant role among our Democrats.

This kind of moral respect is obviously not what LDS authorities had to offer in their landmark news conference. Elder Christofferson made it very plain in his brief introduction: “we are announcing no change in doctrine or Church teachings today.” The point, he said, is rather to “seek for solutions that will be fair to everyone.” And Sister Marriott welcomed the end of “centuries of ridicule, persecution and even violence against homosexuals,” and urged recognizing “such basic human rights as securing a job or a place to live.” But she immediately added that “The Church of Jesus Christ of Latter-day Saints believes that sexual relations other than between a man and a woman who are married are contrary to the laws of God.”

The rub, of course, is that the terms “fair” and “human rights” mean different things to different people. For the ideology of the Sexual Left, “fair” can only mean public recognition of the moral dignity of any and all sexual choices, or identities, or chosen identities. LDS leaders were obviously offering something short of this recognition.

I think Elder Holland offered a key to understanding the Church’s action in his striking call to “the highest level of statesmanship,” a statesmanship that will require “wisdom and judgment, compassion and fairness.” Statesmanship indeed requires “wisdom and judgment,” since the application of “compassion and fairness” cannot be decided by a simple and one-sided ideological demand for some absolute moral equality that would disqualify all other moral judgments.

Statesmanship is all about balancing interests and opinions according to actual circumstances, according to the political and social facts on the ground at a particular moment in a people’s history. But of course this balancing presupposes a well-grounded sense of priorities and clarity on basic principles embraced by the people in question. Elder Holland and Elder Oaks could not have been clearer on their principles and priorities: the Church’s main concern is clearly with religious freedom, which does not mean merely the right to believe privately whatever you want, but includes the right of organized religions or “religious communities to function according to the dictates of their faith.”

Elder Holland applied this right very pointedly to “church schools,” and in fact all but named BYU in his reference to “employment” and “honor code standards” at such schools. And Elder Oaks listed four concrete examples of “attacks on religious freedom.” Interestingly, the first two of these were cases of actual legal prejudice against religious groups or persons, while the latter two were examples of public intimidation, that is, the mobilization of opinion to damage the interests of persons (a delegate to the Olympics, and a CEO) who dare to resist the ideological version of “rights” that the Sexual Left insists upon.

The Church’s statement addresses immediate concerns of state legislatures, but the more fundamental scope of its statesmanship concerns the deepest movements of public opinion. The Church has made it clear to its own members as well as to the general public that it is ready to be generous in offering respect for certain legal rights of sexual minorities, but only where such respect is consistent with our fundamental interest in religious freedom.   In other words, the Church has sought to exercise statesmanship in offering to balance a carefully defined set of legal rights with the recognition of the fundamental importance of religious freedom.

Of course it is far from sure that this attempt at statesmanship will succeed in stemming the ideological tide that fundamentally threatens religious freedom. The Left’s ideological demand for the public and authoritative recognition of liberationism as our new implicit sexual constitution does not admit of any balancing.

As Robert George has pointed out, the promise of a “Grand Bargain” on the question of defining marriage – the notion that religious institutions would be left alone if they would just allow this little redefinition of marriage — has proved illusory.) So the stakes of statesmanship may soon grow even larger, as institutions such as BYU (and even LDS temples?) meet the force of this ideological tide. At this point the language of compromise and balancing may seem less relevant. But at least the Church of Jesus Christ of Latter-day Saints will be able to say that, like at statesman, it gave the rhetoric of “balancing” its best chance to accommodate the major interests and opinions now pressing their claims in the public square. What statesmanship will look like in the event the present hope for “balance” should be disappointed – well, that’s what we need to be thinking about.

Brilliant look to the future

Once again an insightful. erudite and spot on commentary by Brother Hancock. This is an ideological war about gradual and attrition until total submission. The LGBT movement, like all progressive Leftist agendas, aren't about balance, compromise and co-existence, it is about dominating thought and ideology.