MormonLeaks in the Age of Transparency | Meridian Magazine 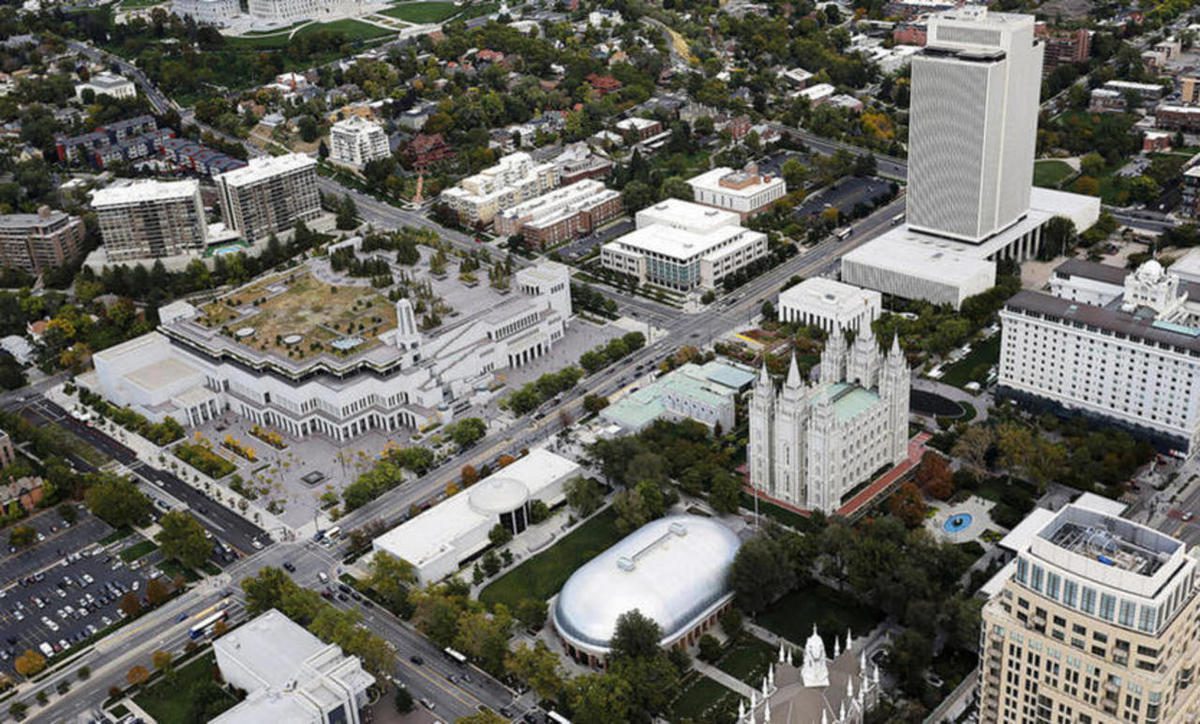 MormonLeaks in the Age of Transparency

The following was posted by the Deseret News on February 18. In light of recent events, it bears revisiting.

SALT LAKE CITY — The tide of pirated information is rising.

The White House has more leaks than a water slide. The president, however, is not swimming alone. Forbidden disclosures are everywhere. On Wednesday, a tech leak revealed new features of the coming iPhone 8. Thursday provided an unauthorized sneak peek of a new team’s logo. A week ago, a newspaper released the emergency call made when singer George Michael died.

Want to leak something yourself? There’s an app for that. There also are plenty of other high-tech tools for maintaining anonymity on the road to bootlegging in the Age of Transparency.

Transparency is the declared Siren song of MormonLeaks founder Ryan McKnight, whose team has built a secure website as a platform for those who want to leak documents or videos anonymously from inside The Church of Jesus Christ of Latter-day Saints.

The former Mormon’s stated mission has raised robust questions among ethicists, journalists, scholars and others, who say there are good leaks and bad leaks. If McKnight believes transparency is a top, or the only, priority, should he be more transparent? Do his leaks serve the higher public interest? Or is it a kind of 21st-century Peeping Tom-foolery, digital voyeurism, if you will, to traffic in an apostle’s personal financial documents, a decades-old excommunication letter, dated routine memos and private organizational videos?

There are other questions. Is it legal, or ethical, for White House or church sources to leak confidential information? Should news outlets or leaks websites be egging them on, as the New York Times now does? Is McKnight serving a legitimate journalistic function, as he claims?

And finally, what is the responsibility of a news consumer today?