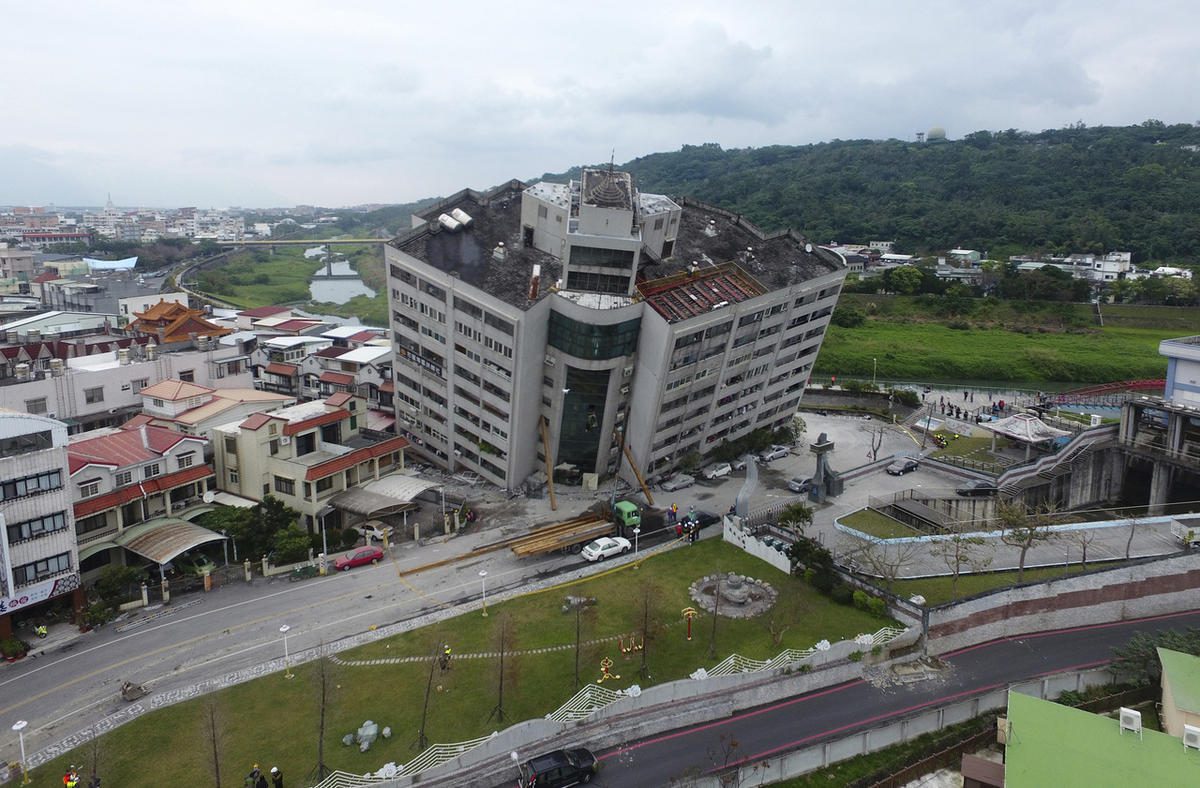 The following was written by Jason Swensen of the Deseret News. To read the full article, click here.

All Mormon missionaries are safe and accounted for following a powerful earthquake in Taiwan that killed at least seven and injured hundreds more.

Meanwhile, Church officials were still working Wednesday to gather information on the status of local Latter-day Saints and Church properties, according to Church spokesman Daniel Woodruff.

Hualien Mayor Fu Kun-chi said about 60 people were missing, according to Reuters news service. Many of the missing were believed to be trapped inside multi-storied buildings, some of which tilted precariously after the quake struck about 14 miles northeast of Hualien on the island nation’s east coast.