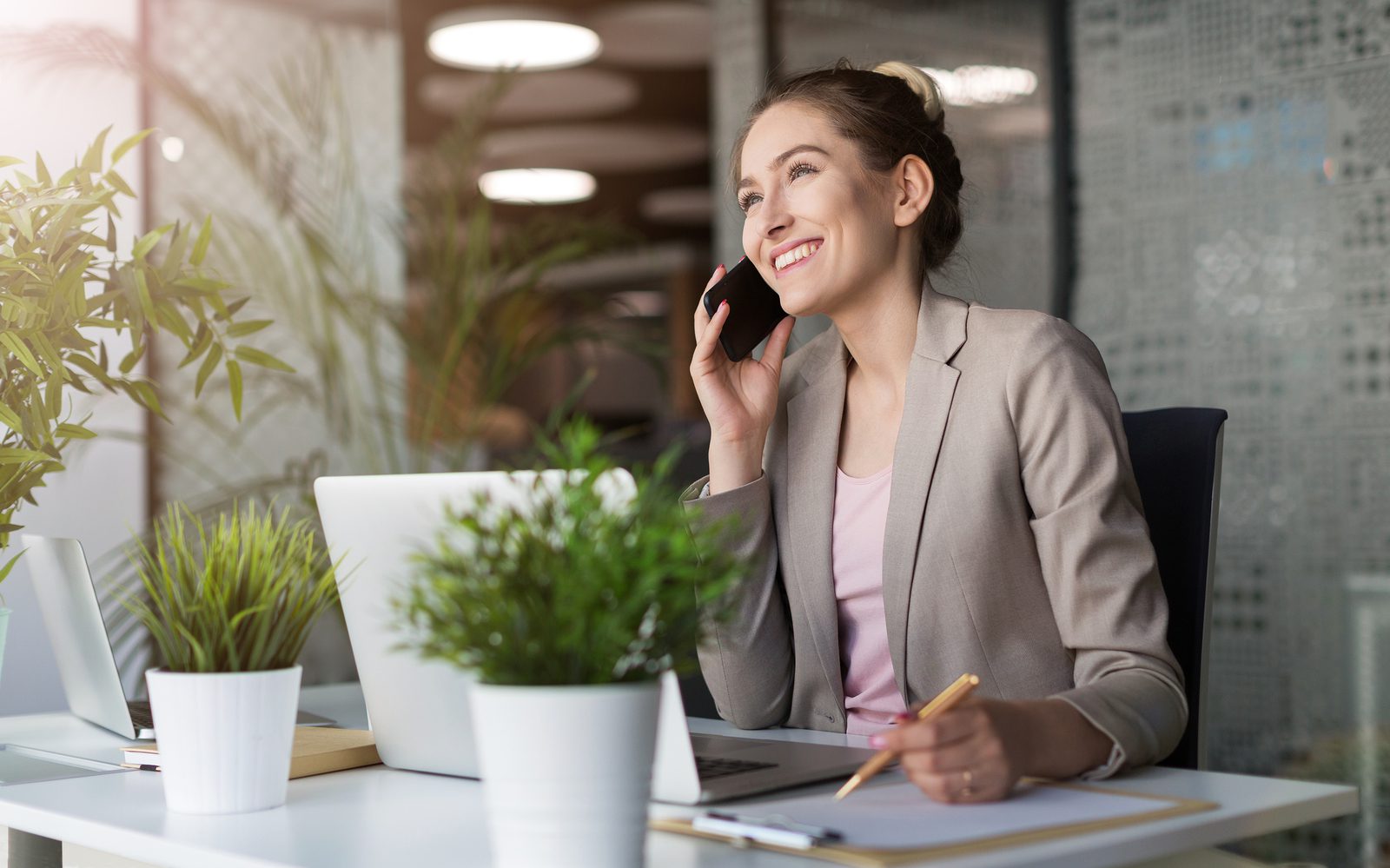 More women are in the workforce than men. Should we celebrate or be concerned?

A recent report from The U.S. Bureau of Labor Statistics lit up headlines across the nation: “Women now hold more jobs than men in the U.S. workforce.” Given the continued growth in service-industry jobs typically dominated by women along with a parallel decrease in jobs in male-dominated fields, this trend is not only unlikely to turn around, it is likely to increase. Economist Betsey Stevenson “heralds” this new milestone as a long sought after “arrival of women in the labor force.” Undoubtedly, such parity brings the benefits of increased gender diversity in the workplace, and a professional world that draws more fully on the distinct talents and abilities of women.

But the finding reveals another reality that may not be so celebratory. As CBS News’ recently reported in “The economy’s hidden problem,” the proportion of prime working-age men who are neither working nor looking for work has risen substantially over the past several decades, giving the U.S. one of the lowest prime-age male labor participation rates among developed countries.

This drop in labor force participation reflects a dramatic drop in academic achievement as well. According to MIT’s Department of Economics, “male educational attainment has slowed dramatically over the last four decades, even as college-going and four-year college attainment among women of the same cohorts has surged.” Among all racial and ethnic groups, women “outperform men at all degree levels,” earning more than half of bachelor’s degree (57.3%), master’s degrees (59.4%), and doctorate degrees (53.3%). As MIT’s “Wayward Sons” report concludes, “Though a significant minority of males continues to reach the highest echelons of achievement in education and labor markets, the median male is moving in the opposite direction.”

These drops in educational and professional achievement have paralleled a drop in rates of marriage among men. For men ages 25-50, the marriage rate has fallen from 76% (in the 1970s) to 55%, with profound implications for both educational and professional achievement. Men who marry earn more, save more and are much more likely to pursue and maintain employment. In fact, as the American Enterprise Institute’s 2014 analyses found, between 37% to 51% of the decline in men’s employment rates from 1980-2013, was due to “the retreat from marriage” that preceded it. And just like a bad feedback loop, decreasing rates of marriage predicts lower rates of employment which makes these men even less marriageable.

The implications have been profound. As CBS News recently reported, underemployed, undereducated, nonmarried, prime-age males are “a worrisome group,” particularly vulnerable to “high levels of desperation, stress and anger,” the driving force in increased mortality rates associated with drug and alcohol overdoses.

And though this population is less likely to marry, “they are not less likely to have children.” Those children face all the risks associated with growing up in economically insecure homes with tremendous relationship instability — including a high likelihood of faring poorly “on numerous social and educational outcomes.” Perhaps most tragically, “the poor economic prospects of less-educated males” results in even larger disadvantages for their sons, “reinforcing the development of the gender gap in the next generation.”

As AEI’s “For Richer, For Poorer” concluded, “Growing up with both parents increases your odds of becoming highly educated, which in turn leads to higher odds of being married as an adult. Both the added education and marriage result in higher income levels.” But, in a parallel way, the cycle spirals downward for the children of the growing proportion of underemployed, undereducated, unmarried fathers.

Consequences for women and children

Then there are the implications for women. The fact that “Women now hold more jobs than men in the U.S. workforce” may not be what women themselves want. For decades, nationally representative survey data has consistently found that for mothers, the ideal work situation is not full-time employment. Ironically, given recent headlines, more than 75% of married mothers do not wish to work full-time, while 75% of married fathers consider full-time work to be ideal. Most mothers are working far more hours than they would prefer — sometimes working two or more jobs in the service industry to compensate for a lack of income in their household. In fact, mothers do want some professional work, and are significantly benefited by increased educational opportunities. But they are happiest when they have choice — the choice not to be the main provider for their families, and the choice to devote the time and energy they feel is best in caring for families.

There is a troubling reality behind the fact that women now hold more jobs than men in the U.S. workforce — a reality we need to take seriously if we hope to improve the prospects of an increasingly vulnerable population of men, women and children.

This article originally appeared in the Deseret News.

Like many prophets of old, Pres Kimball did not explain "why" when he warned Latter-day Saints against mothers leaving their children in the hands of day care centers while they pursued careers in the workforce. The oft-delayed, unanticipated consequences of disobedience are always fascinating to see.

I say we should be concerned: During World War II, men were called away to fight. In the emergency, wives and mothers worldwide were drawn into the workforce as never before. The most devastating effect of the war was on the family. It lingers to this generation -Boyd K. Packer

Staying Emotionally Healthy During a Pandemic

Your Hardest Family Question: My stepdaughter went behind my back to reunite my dying husband and his ex