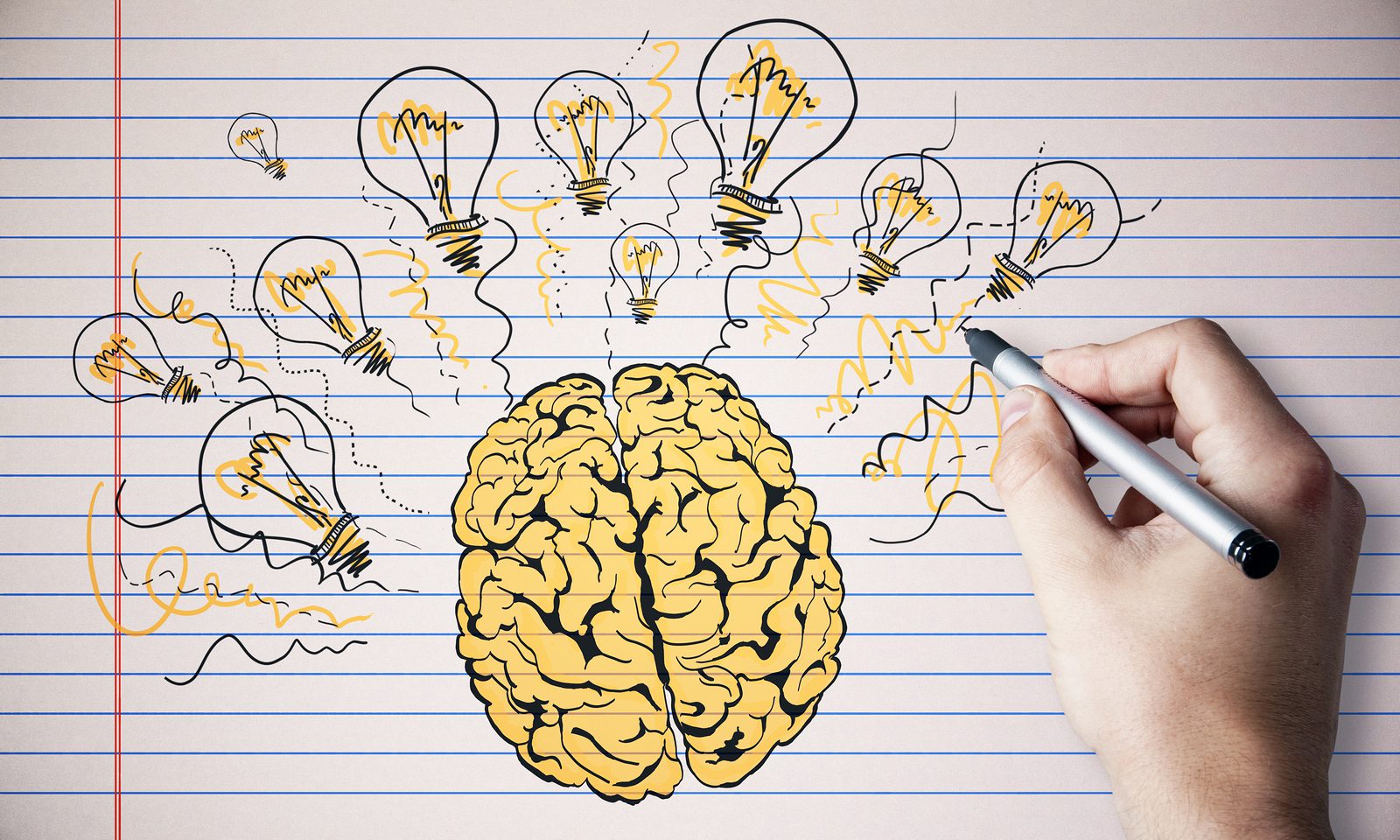 In 1894, strict vegetarians John and Will were looking for new meatless meals to feed patients at their sanitarium.  One day they forgot about the mush they were cooking and the wheat berries became stale.  Being frugal, they didn’t want to toss it out so they ran it through rollers hoping to create a dough.  They got crumbles instead – flakes.  So they roasted them.  A hit.

They then tried it with kernels of corn and we all know the result:  Cornflakes, invented by the Kellogg brothers in Battle Creek, Michigan.

Innovation is the application of creativity.  Let’s look at four springboards: dissatisfaction, serendipity, curiosity, and momentum.

Setting:  You have a need and you search for a solution.

To Henry Ford is attributed the saying, “If I had asked people what they wanted, they would have said faster horses.”  Dissatisfaction with the top speed of horses led to the invention of the automobile, the price of which came down thanks to Ford’s invention of the assembly line (itself a dissatisfaction with previous methods), thus disproving the New York Times 1902 prediction that cars would never catch on because “the prices will never be sufficiently low.”

Needs lead to inventions.  Even picky little needs such as how to mark the pages of the hymns your church choir is going to sing next Sunday.  Arthur Fry, a 3M employee was aware of a not-so-sticky adhesive discovered by a fellow employee.  Thus the creation of Post-It notes in 1974, known in today’s vernacular as stick-ums.

Serendipity – From Penicillin to Microwaves

Setting:  You notice something unusual and pursue the reason.

Bacteriological researcher Alexander Fleming left a petri dish of staphylococcus bacteria uncovered while he went on vacation.  Upon returning, he noticed a mold on the culture had killed most of the bacteria.  “I didn’t plan to revolutionize all medicine by discovering the world’s first antibiotic, or bacteria killer.  But I guess that was exactly what I did.”  Penicillin, 1928.

A Raytheon Corporation employee was working on a new type of vacuum tube when he noticed a candy bar in his pocket had begun to melt.  Hmmm.  What kind of power is going on?  So he tried kernels of corn.  When they popped, he knew he was on to something.  Ray Spencer, 1945, father of the microwave oven.

Setting:  You get an idea and tie it to someone else’s need.

As improvements were made to stoves and ovens over the years, guidance was solicited from American housewives.  Asked what they wanted, women in the focus groups suggested re-arranging lights, buttons, knobs, and hot plates, but no one ever said she wanted a self-cleaning oven.  When engineers at General Electric, following their curiosity to innovate, produced precisely that in 1963, the acceptance was enthusiastic and the rest is history.  People didn’t know what they needed until it was put in front of them.  A now-standard feature was innovated into existence without a known demand prodding it.

The idea:  Build on someone else’s innovation.

It began with the mechanical clocks of the 13th and 14th centuries.  Teeth on the edge of rotating gear wheels pushed counterpart gear teeth to orchestrate the movement of clock hands.  Metal touching metal.

Then came the music box in the 1500s.  A pegged cylinder would rotate and little nubs of metal sticking out – the pegs – would pluck the tuned teeth in a steel comb in the box to produce music.  Fortunately, someone soon invented removable cylinders so it wouldn’t be the same tune over and over.  Player pianos followed the same idea but had to wait two centuries for one more innovation to be perfected.

That big change came courtesy of a weaving company in Lyon, France beginning in 1725 and a final breakthrough into an automated weaving loom in 1804.  In place of nubs, gear teeth, and pegs … a hole.  Holes in paper or cards controlled which threads were woven into a fabric in what order.  A punched card would rotate over a box and slender rods would go through holes signaling the underlying weave mechanisms which thread to shuttle to the other end of the fabric.  Next card, next thread.  Warp and woof.

Then came the key innovation in the infant computer industry.  Instead of placing rods through holes to instruct an underlying mechanism, use a light or an electrical signal.  Thus was born the stiff-paper punch card – the set of instructions read to a computer one line of code per card.  And pity the poor user who trips and scatters hundreds of punch cards.  (I know.)

Now we have digital inputs – no teeth or pegs, no holes and rods, not even any tangible material through which light or electrical signals pass.  Straight digital input whether direct or scanned.

And who knows what’s next?  The point is, each innovation builds on a past innovation and spawns another in the future.  God’s plan for inspiration unfolds line upon line, to borrow a familiar phrase, to those who up their game and innovate.