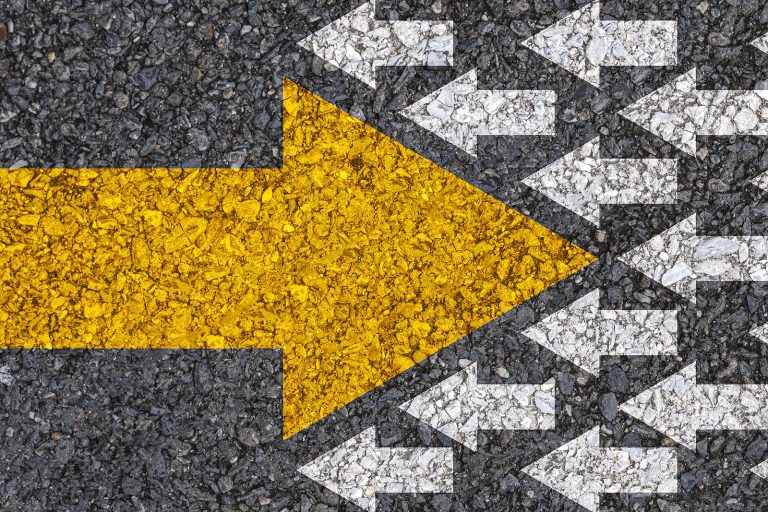 Modern Theories and Isaiah’s Warning for Our Day

We’re familiar with Isaiah’s warning: “Woe unto them that call evil good, and good evil; that put darkness for light, and light for darkness; that put bitter for sweet, and sweet for bitter!”

So how could opposites ever trade places?  How could people be persuaded that something obviously bitter is actually sweet, evil be fobbed off as good?  One tactic is the clever and growing use of two little six-letter words.

A theory is new, different, exciting, a promise of something better.  And, especially, a possible replacement for old-fashioned practices and values.  It also appeals to those who like to be first – first to be smart enough to “understand” it, first to be brave enough to advocate it.  Early believers become distinguished as debate ensues.  Theory proposers stand out from the crowd.

Calling something a theory also deflects opposition if a claim is too bold.  Advocates can answer that it’s only an idea that “deserves study” and listeners should “have an open mind.”  That’s good enough for their purposes.  Seeds are planted.

The idea is that a theory in place long enough becomes less arguable and may indeed become a practice or be seen as a truth.

Now place a concept between the two words and we creep closer to the world Isaiah warned us about.  Consider the creepiness of these theories in current circulation:

The point is this:  If people ignore obvious realities such as male and female, if they believe debt can be eliminated by printing more money, if situation ethics determines morality, and so forth, the ability to distinguish good and evil deteriorates just as Isaiah warned.

More importantly, how likely are such people to recognize the truths of the gospel?

Gary Lawrence is an author and pollster. He welcomes comments about his articles, so contact him at:  [email protected]

Thank you for putting this in writing! I, for one, believe the truth and personal responsibility do matter. This "modern" trend to minimize the value of truth is part of the evil one's plan to lead souls away from their Father's Plan.

Back in the mid-1990s, I was a home teacher for several men incarcerated in a federal prison. They, and probably most of the men imprisoned with them, believed heavily in situational ethics, and not concrete, unchangeable Godly laws of behavior---probably why they were in prison.