Messages of Christ: The Woman at the Well | Meridian Magazine 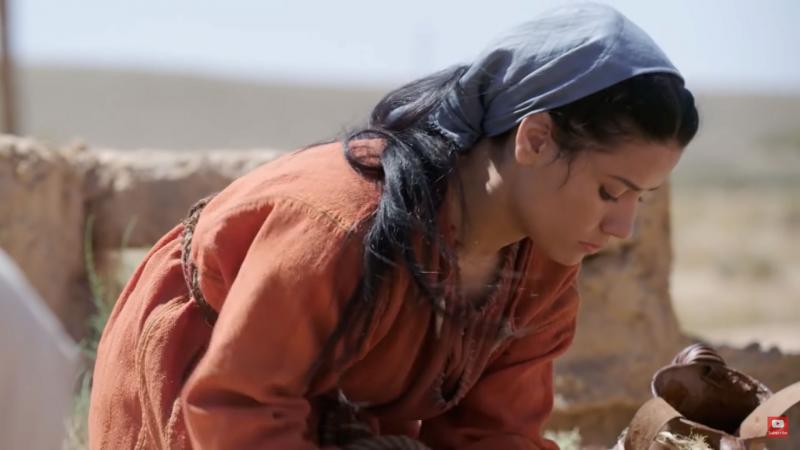 Messages of Christ: The Woman at the Well

In the Book of Mormon we find many examples of those who testify of the Savior and his divinity. Some of them initially do not appear to be likely witnesses of the Messiah. Alma the Younger was first rebellious and sought to destroy the church. Zeezrom was a lawyer who debated Alma and Amulek. Yet once they received a personal witness, we learn that they became powerful missionaries bringing others to Christ.

In the latest video from Messages of Christ, we learn of another unlikely missionary. The woman of Samaria who meets Jesus at Jacob’s well does not appear to have the attributes one would expect of a devout follower of Jesus Christ. Samaritans were looked down upon by the Jews for not having the pure blood of Israel. Additionally, this woman was living in sin with a man she was not married to. Yet, Christ declares to her that he is the Messiah. She leaves her waterpot behind testifying among her people that he is the Christ. It is because of her testimony he stays in her village for two days and others gain their own testimony of the Savior.

Like Alma the Younger, Zeezrom, and the Samaritan woman at the well, we too can be effective missionaries for Christ. No sin is too great to prevent us from receiving the grace the Atonement of Jesus Christ provides. We too can stand as a witness that Jesus is in indeed the Christ, the Savior of the world.