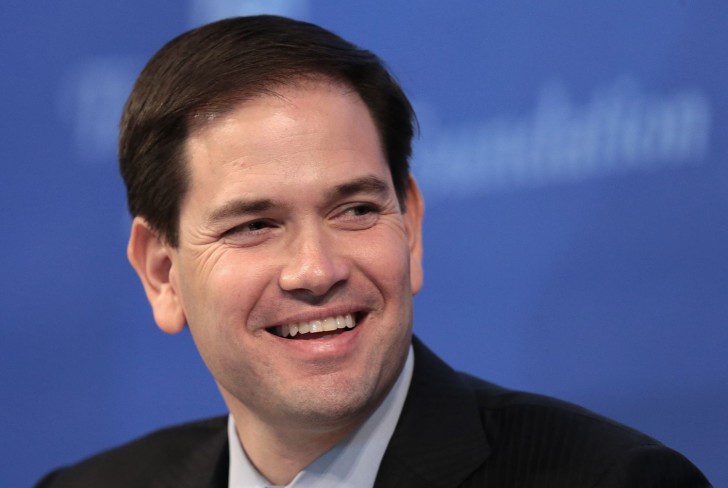 It’s an unusual personal detour on an otherwise straightforward path: Marco Rubio’s brief history as a member of the Church of Jesus Christ of Latter-day Saints.

He doesn’t talk about it much, if ever, on the campaign trail, but it might turn out to be his early-state ace in the hole.

Rubio is subtly leveraging his LDS background to build support in Nevada, where the state’s LDS community isn’t huge — Mormons make up just a small percentage of the population — but represents an influential constituency in Republican politics.

Rubio has held kitchen-table meetings and private meet-and-greets with prominent LDS church leaders, lining up support from some of the top Mormon names in Nevada politics, including Lt. Gov. Mark Hutchison. Hutchison recently barnstormed northern Nevada with Rubio, personally introducing the Florida senator at stops along the way.

In Marco Rubio's book he tells of his family, or at least some of them, joining the church but then they moved away and he returned to his Catholic roots.