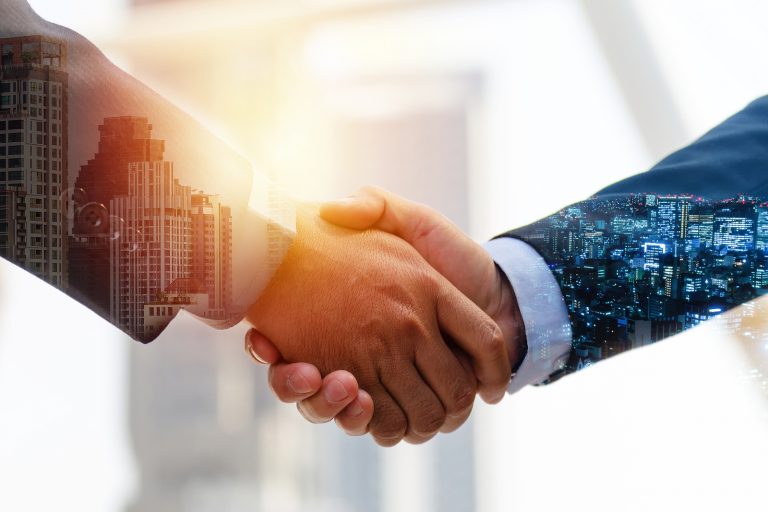 Want to increase your new business venture’s odds of success? A study of 2,000 business startups showed that the odds of business success are four times greater if you have a partner than if you don’t.

While most of my entrepreneurial success has come as a solo operator, I’m aware that a partnership approach can bring much gain. However, before starting a partnership, here are ten things I would insist on in a written partnership agreement:

Percentage of ownership. This is clearly an important issue that takes some thought. For many, partner ownership is determined solely by what each partner brings to the table such as money or time. However, future contributions to company success should also be seriously considered.

Efforts of each partner. This includes what is expected, what is acceptable, and how efforts are going to be measured. Many partnership conflicts seem to arise in the area of who is working the hardest and contributing the most and how they are being compensated.

Clearly defined roles and decision making. Who is going to perform what functions in the new business? In the startup stage, all required duties should be assigned to the partners. Then, as employees are hired, the duties are delegated. Authority for decision making should also be defined and assigned.

Compensation and profit distribution. Salary issues need to be established early, including who gets paid what if there’s not enough money to pay everyone. Profit and loss distribution doesn’t always have to be based on a percentage of ownership, so profit distribution should also be agreed upon early.

Taxation issues. The legal entity the partners select has a large impact on how the venture is taxed. I strongly prefer an S corporation, but the more popular legal entity these days is an LLC. It’s also possible to establish an LLC that is taxed as an S corporation. Each partner’s personal tax situation should be discussed with a CPA prior to making the formal partnership agreement.

Policy regarding nepotism. I remember a 65-year-old businessman getting teary-eyed about the breakup of a 30-year-old partnership over this issue. He wanted his sons to be employed in the business, but his equal partner didn’t believe that family members should be involved in business. After the breakup, both partners and the resulting two businesses suffered because of the breakup.

Non-Competition clauses. Unlike marriages, partnerships probably won’t last forever. And when they split up, neither partner shouldcompete against the other, unless it is negotiated and agreed upon. It’s better to start with a noncompete in place and then work from that basis when you are splitting up.

Handling partner status changes. What happens to the company if one partner gets a divorce, has an IRS lien on assets, dies, or is disabled? While these circumstances may seem remote, things like this do happen. It’s better to establish a way to handle them going in.

Valuing and selling the business. Your partnership agreement should include a possible method for establishing the value of the company and how ownership can be sold to each other or perhaps to an outsider. Rights of first refusal and other issues should be covered.

Harvest strategy. What do you want to ultimately accomplish with the business? While this will most likely change over time, it’s good to start with the end in mind. If you have jointly established a similar vision for the future, you will always have a target to hit. As an investor, I’ve used written harvest agreements from company founders to help me decide what investment to make, based on what they wanted to do eventually with the company.

Prior to starting a partnership, I strongly suggest using an attorney, because it can save you a lot of time and grief later. In addition to what I’ve outlined above, you and your attorney might want to include numerous additional items in a partnership agreement. Select an attorney who does a lot of small business startups (as well as breakups) so that he or she will be knowledgeable in the field.

Best of luck as you enter the murky but sometimes very fruitful waters of partnerships!

Stephen W. Gibson is the Founder of the Academy for Creating Enterprise, which has helped thousands of families lift themselves out of poverty by starting small businesses in eight countries. For more information visit The Academy Website