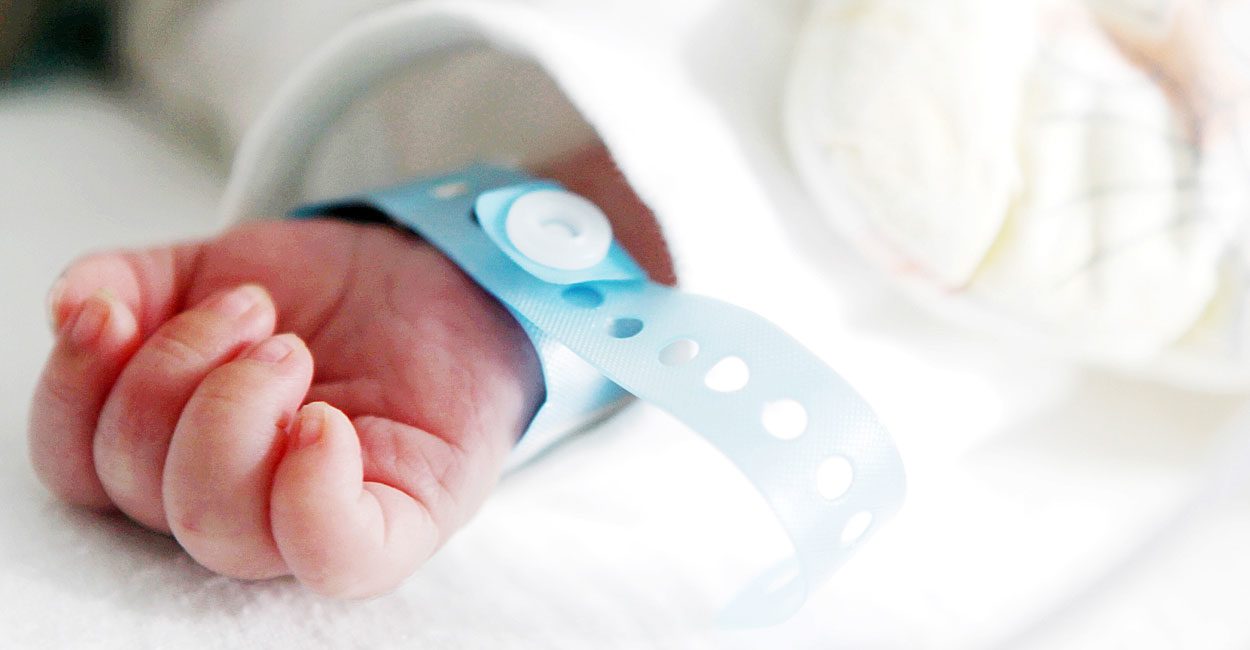 The following comes from The Daily Caller News Foundation.

The vast majority of likely voters support requiring doctors to provide medical care for babies who are born alive during botched abortions, according to a new poll.

The poll, commissioned and published by the activist arm of The Heritage Foundation, a conservative think tank, found that 76% of those surveyed support such a requirement.

“Our polling shows that the Democratic Party is out of step with American voters and the values that have made this country great,” Heritage Action for America Executive Director Tim Chapman told The Daily Caller News Foundation.

“As we made the details of liberal policies clear, they became even less popular,” Chapman added, pointing out that Democratic candidates have rejected the idea of requiring doctors to provide medical care to infants who survive abortions “again and again.”

Chapman said the high percentage of Americans who support protecting babies born alive does not surprise him.

“If anything, it seems low,” he said. “The American people know that providing health care to infants who survive an abortion is basic human decency.”

Chapman said the results confirm what Heritage Action has found in all of its polling, that “specificity on policy plays to the advantage of conservatives, while generalities and sloganeering are the domain of the left.”

Heritage Action conducted the poll with Basswood Research from June 3 to 6, surveying 1,200 likely voters nationwide. The margin of error is 2.83 percentage points.