Locations Announced for Six Temples in the Americas | Meridian Magazine 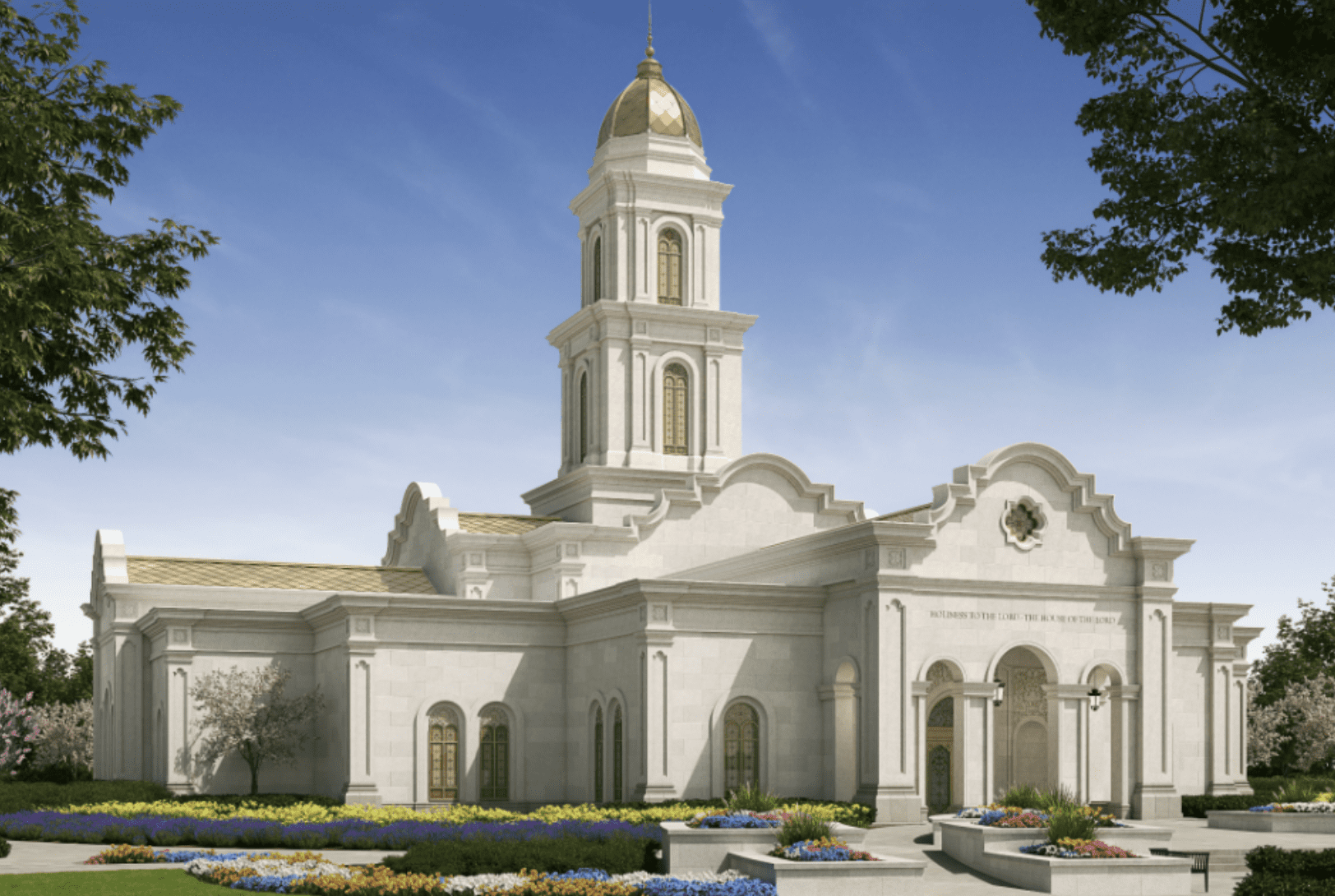 Locations Announced for Six Temples in the Americas

Locations for six temples in the Americas have been released. Four of the temples were first announced by Church President Russell M. Nelson in April 2022. The other two were announced in October 2020 and October 2021. 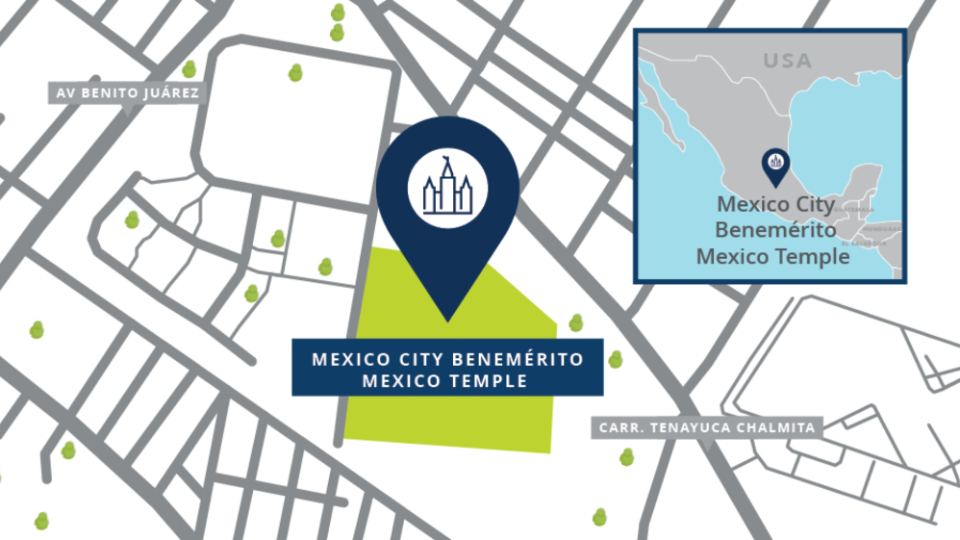 Plans call for a two-story temple of approximately 29,000 square feet. This will be the city’s second temple. Four additional temples were recently announced for the greater Mexico City area.