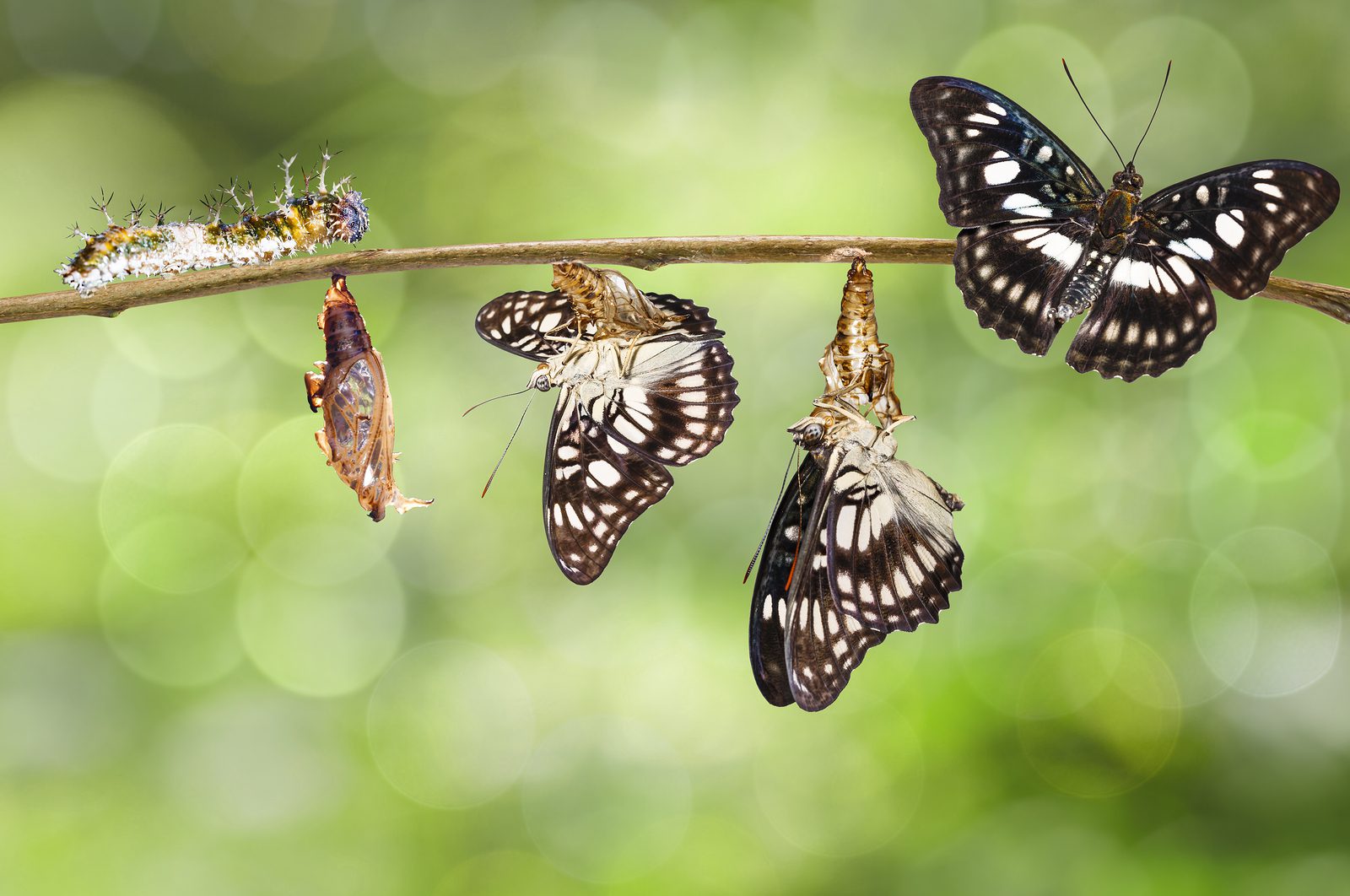 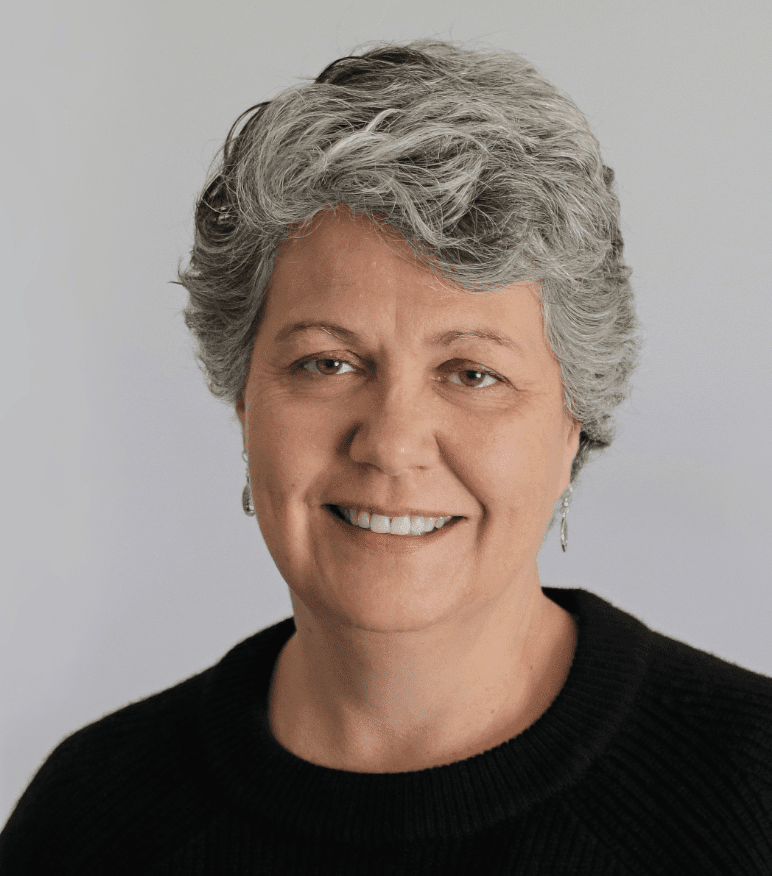 Living Up to Our Privileges: A Consecrated Life

Every time I hear the quote from Brigham Young about living beneath my privileges, I experience FOMO—fear of missing out. While that can feel like an underhanded marketing trick when I’m convinced to buy something “While They Last!”, Brigham Young’s insight invites me to think about whether I am fully living the life that can be mine:

There is no doubt, if a person lives according to the revelations given to God’s people, he may have the Spirit of the Lord to signify to him his will, and to guide and to direct him in the discharge of his duties, in his temporal as well as his spiritual exercises. I am satisfied, however, that in this respect, we live far beneath our privileges. (Discourses of Brigham Young, p. 32)

Those are invaluable promises: the Spirit of the Lord will help me understand God’s will and guide me in both my church and temporal responsibilities. But the truth is, I am living far beneath my privileges for receiving revelation. Is it any wonder that in President Nelson’s first address to the church as president, he addressed this head-on, warning us that “in coming days, it will not be possible to survive spiritually without the guiding, directing, comforting, and constant influence of the Holy Ghost.” He continues with an urgent plea for us to

“increase your spiritual capacity to receive revelation…. Choose to do the spiritual work required to enjoy the gift of the Holy Ghost and hear the voice of the Spirit more frequently and more clearly.[i]”

President Nelson tells us that the Lord is eager to reveal His mind and will.

Recently I needed some direction in my life, and I sought and received unexpected insight through a loving rebuke. I knew that it was likely my husband and I would be extended a challenging calling. I’m coming off a difficult couple of years, and I’ve honestly felt depleted. But the desire of my heart is to live a consecrated life, and so I was praying to the Lord, telling Him of my willingness to sacrifice and serve. His response was completely unexpected.

The Lord whispered to my mind, in a firm but loving way, that I might be offered the privilege to serve Him. Those words came as a physical shock. If you are offered the privilege to serve Me. I was approaching this calling as a sacrifice, something I would nobly do because I want to live a consecrated life. I blush as I write this, but it was almost as if I were letting Him know how fortunate He is to have my willing service.

Instead, He invites me to recognize that serving Him and building His Kingdom is a privilege, not a burden or even a right. I serve because He is willing to allow me to, not because He needs me. This is a complete shift in the way I view my church service! It is an honor, a trust, a privilege reserved for so few people in the latter days. I have the incredible role of preparing the earth for the Lord’s return, whether that is in the nursery or the Relief Society presidency or as a ministering sister—all of these opportunities are granted by a God who is willing to let us, weak as we are, participate in His work and glory. As my eyes were opened to this truth, I saw how holiness is infused into all of my service to God. What had I been missing! I thought I was “doing my calling,” but in looking at it like that, I was underestimating what the Lord gives and expects of me.

I wanted to learn more about the concept of privilege. I looked up the word in the topical guide and searched for it in conference talks, and I found that President Eyring had a similar experience, though on a grander scale. Elder Robert D. Hales writes:

“It sounds like a great opportunity,” President Spencer W. Kimball told him as Henry described the offer and its benefits. “If we ever needed you, we would know where you were.”

Henry had expected President Kimball, his uncle, to ask him to stay on at Ricks. Instead, it became obvious that Henry and his wife, Kathleen, were to pray and fast about their decision, which they did. Within a week, the Spirit whispered to Henry that he would have the privilege of staying at Ricks College “a little longer.”

He called Jeffrey R. Holland, then Commissioner of the Church Educational System, and told him that he had turned down the job offer. That evening Henry received a phone call from President Kimball.

“Do you think you’ve made a sacrifice?” asked President Kimball.

This is exactly the shift I made, from a “sacrifice” mindset to an awareness of “privilege,” from “have to” to “get to.” If the leader of my country asked me to serve in a position in his government, I would feel excited, honored, eager, and committed. How much more so when the Lord of Creation invites me to join with Him in His work of salvation?

I have been living far beneath my privileges. Not only in the receipt of revelation, but in the recognition that everything I do to serve God is an honor, a gift, a blessing of trust, and a willingness to let me participate with Him in building His Kingdom today. The “challenging” calling was indeed offered, and as we accepted, I felt humble gratitude that the Lord is willing to accept our service and share His mission with us.

I cried from level of spirituality here - beautiful

Powerful Article! This has been so inspiring and helpful to me, personally. Thank you for writing it and sharing so that I could be taught and uplifted by the Spirit today!

Clayton Christensen in His Own Words: Decisions for Which I’ve Been Grateful