Liberty and Justice for All: An Open Letter to Fellow Citizens in Defense of American Institutions | Meridian Magazine 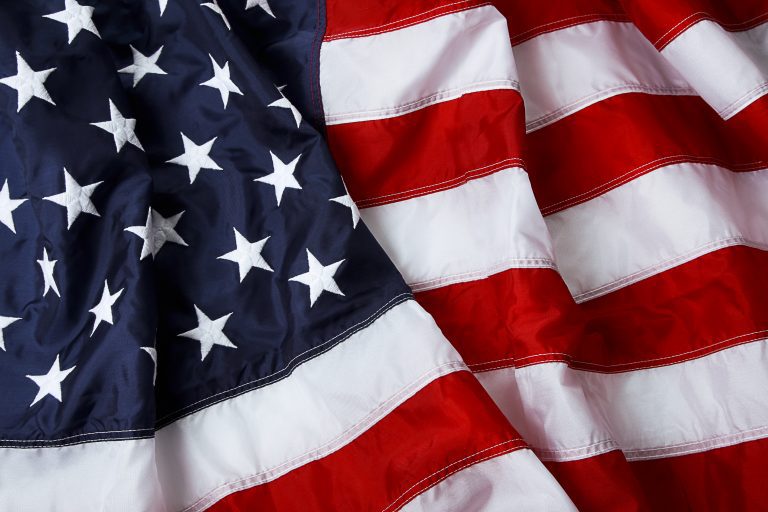 Liberty and Justice for All: An Open Letter to Fellow Citizens in Defense of American Institutions

The following comes from the National Review.

We stand at the crossroads.

Over the next several years, the noble sentiments and ideas that gave birth to the United States will either be repudiated or reaffirmed. The fateful choice before us will result either in the death of a grand hope or a recommitment to an extraordinary political experiment whose full flowering we have yet to realize. The choice will involve either contempt and despair or gratitude and the self-respect worthy of a free people who know long labors lie before them and who proceed with hope toward a dignified future.

Groups of Americans who today advocate endless racial contempt, who systematically distort our history for political gain, who scapegoat and silence whole groups of citizens, who brazenly justify and advocate violence and the destruction of property invite us not to justice and equality but to an ugly future whose only certainty is fear.

In the face of this threat, the American institutions we must now reaffirm are these:

Those who attack these American institutions insist that their foundations have been corrupt from the beginning. They insist that racism, injustice, and oppression are inextricably linked to our national identity, and therefore everything born of the American experiment is tainted by sin. In their revolutionary fervor, they wish to sweep aside everything identified with our history and establish a new social and political order on novel and untainted foundations. They show no humility or self-restraint. They display limitless contempt for opposing views. They sympathize with vile tyrannies, disdain the rule of law, attack market commerce, hide behind the privilege their university indoctrination has authorized, excoriate the family, and attack those very religious traditions that have produced a moral horizon transcending tribalism and given rise to the concern for justice and equality for all. Their philosophy of pure negation cannot sustain a political order that affirms liberty, human dignity, and moral and civic equality, rightly and humanely understood.

This crisis is acute, and the hour is late. Like our forebears, we aim both to conserve and reform our institutions in light of enduring principles of justice. That is the task of self-governing people who know they live in an imperfect world and yet are not deterred by its challenges.

We invite all citizens of good will to join us so that together we can strive for liberty and justice for all.

James E. Bruce ― Professor of Philosophy and Director of the Center for Faith and Flourishing John Brown University

Allan C. Carlson ― The Natural Family: An International Journal of Research and Policy

James W. Ceaser ― Professor of Politics, The University of Virginia

Stephen Gardner ― The University of Tulsa

Mark Tooley ― Institute on Religion and Democracy, and Editor, Providence

A much needed article. Thank you very much! God bless America and her democratic institutions!!

Thank you for publishing this important statement and thank you to the many notables who signed it. Many good people are being swept up by emotion and hysteria during these times. Sadly, few understand our history and are easily deceived into accepting doctrines/ ideas that may sound good on the surface. This statement cuts to the heart of what we face today.