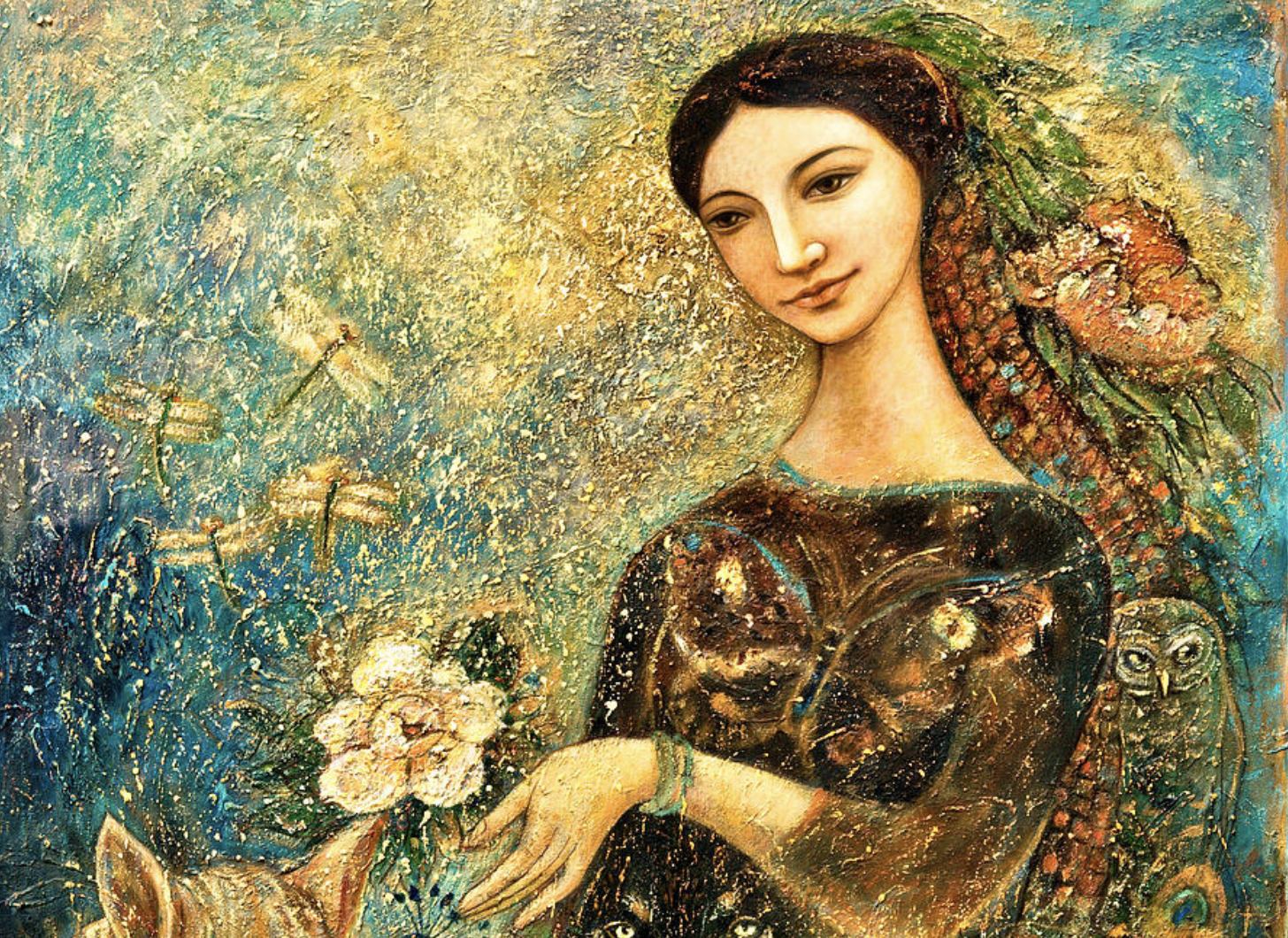 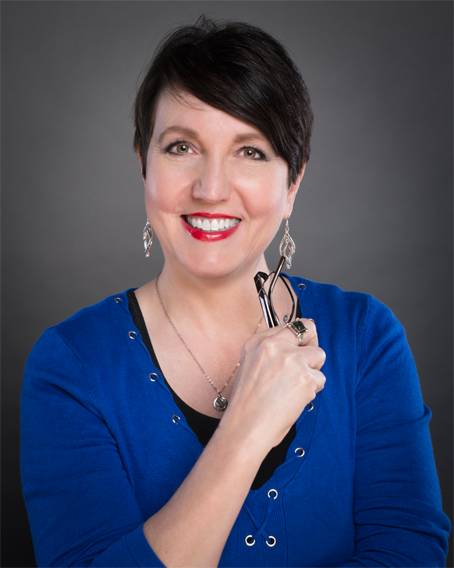 Lessons learned from Eve (and Adam)

Without the restored gospel many would be confused about Eve’s true role and purpose in our lives, especially our spiritual growth. Even today, the current interpretations of the Genesis account have severely impacted women throughout the world, all because of a cultural imprint on an allegory that was meant to do the opposite. We are meant to view Eve as the heroine she was, and that women take after our first mother in those characteristics.

These are just a few life lessons I have gleaned from an in-depth study of Eve.

David Noel Freedman, a Presbyterian Biblical scholar who converted from Judaism, wrote quite a bit about Eve and in very positive tones. In one essay he concluded: “Just as the male God is the model and image for the first man, so some divine or heavenly female figure serves as the model and likeness for the human female, the first woman.[i]”

The Hebrew word used in Genesis 2:21 as “rib” is translated literally as “side[ii],” and in other scriptures is used only in context with holy buildings, like a tabernacle or a temple. Consider the symbolism here where Eve was “built” from the side of Adam. Their two separate “temples” are now combined and built into one super temple by God, a place where God is promised to dwell if we are obedient. Heavenly Father, in his love and compassion for the couple, wanted to create for them a station that, when working together, they can continue to have at least a portion of His presence when they ultimately make the choice to move forward, their “jump” into the Fall, and have to experience his physical absence.

I’ve learned that my marriage can be as holy, sacred, and significant as the temples we attend, where the spirit of God can abide.

3. Adam recognized that holiness and eternal life rested with Eve.

When Adam first saw Eve, he immediately recognized not only who she was, but what she was.

Recorded in Genesis 2:23 is a jubilant poem by Adam:, “This is now bone of my bones, and flesh of my flesh; she shall be called Woman (ishah), Because she was taken out of Man (ish).” For this reason a man (ish) shall leave his father and his mother, and be joined to his wife (ishah); and they shall become one flesh. (Genesis 2:23-24)

The Hebrew words used here for Woman is ishah, and for man is ish. This was the first time this particular Hebrew word is used for man (before Eve Adam was always adam, meaning “of the earth,” “human,” or “man of lower status[iii].”) What is most interesting is how closely ish and ishah are related to the Hebrew word esh[iv], which means “holy fire.”

There are two interesting points here:

First, where would Adam receive knowledge about a being surrounded or imbued with Holy Fire? Not only from Heavenly Father, whom he regularly communicated with, but also from a Heavenly Woman encased in Holy Fire, our Heavenly Mother. Adam had to know what a) a woman looked like in order to b) automatically relate this new female (Eve) to that holy and sacred Woman.

Second, ish[v] is only used for a man of higher status, such as a god, a king, a prophet, angel . . .  and a man married to a woman. He is finally able to claim his higher status in his jubilant poem because he will now be tied to a “holy woman of fire,” an ishah (which, interestingly enough, means a woman of importance, and the only word that is used in this account for Eve.)

We know that for Adam, Eve was (literally) the only woman for him. God arranged the marriage and Adam responded with delight. He knew he wanted a partner (after all, all the animals had partners!) and he wasn’t about to be picky. But the true test of his agency was made after Eve partook of the fruit and offered it to Adam. By handing Adam that fruit, Eve was asking him to follow her; to leave perfection and the garden and wander into an unknown world with her, to make a home and raise a family amidst guaranteed trials.

This is where the true love story begins. Adam was more willing to do the right thing by staying with his wife than just being right and staying in Eden. Adam knew that without Eve, the garden would no longer be paradise.

5. Eve was the first to recognize light and darkness, calling out Satan for who he really was.

It is also interesting that it was after Adam partook of the fruit (signaling to Eve that he would stick by her, that she would no longer be alone) that Eve was able to recognize the deceiver for who he was. Earlier she was confused, her eyes not yet open to light and darkness, good and evil. In that defining moment when Adam pledged that he would stay by her side, Eve had greater clarity and discernment.

I’ve learned that I am stronger with my husband than alone, and that we can discern the dark and light better together than separate.

6. Although ashamed after being caught naked, both Adam and Eve were willing to humble themselves and repent.

The Cain and Abel story parallels the story of the Fall but differs in a very important way. Both Adam and Eve were willing to listen from that time forward to listen and heed God’s commandments. They couldn’t go back, but they were more than willing to trust God and move forward. Cain, on the other hand, became defensive and by indulging in his anger he was weakened and thus led to commit an even greater sin. He too was cast out, but without the additional help that was given to Adam and Eve.

7. Eve was never considered an “helpmate” to Adam.

It was so much more. When we read this word, it automatically conjures up images of “hand me the wrench dear” as the husband is busily engaged in the real work. But this was originally two words: “help” and “mate” from ’ezer and kenegdo. (Down the road “help” and “mate” were merged into one: helpmate.) In other bible passages these two Hebrew words are used in context of help from a God or military. Freedman clarified that the Hebrew word ’ezer[vi] is a merge of two different roots that mean “to rescue or save” and another that means “to be strong.” God made Adam a helper that actually “corresponds to him,” a partner of equal strength and fortitude.

In our marriage we have learned that when working as partners we can definitely do hard things.

These are just some of the treasures I have gleaned from the restored gospel of Jesus Christ. Eve was someone to be looked up to and admired, the first wife and the first mother, a woman to model my life after.