Lessons from the Restoration: A Powerful Witness of the Reality of the Spirit World | Meridian Magazine 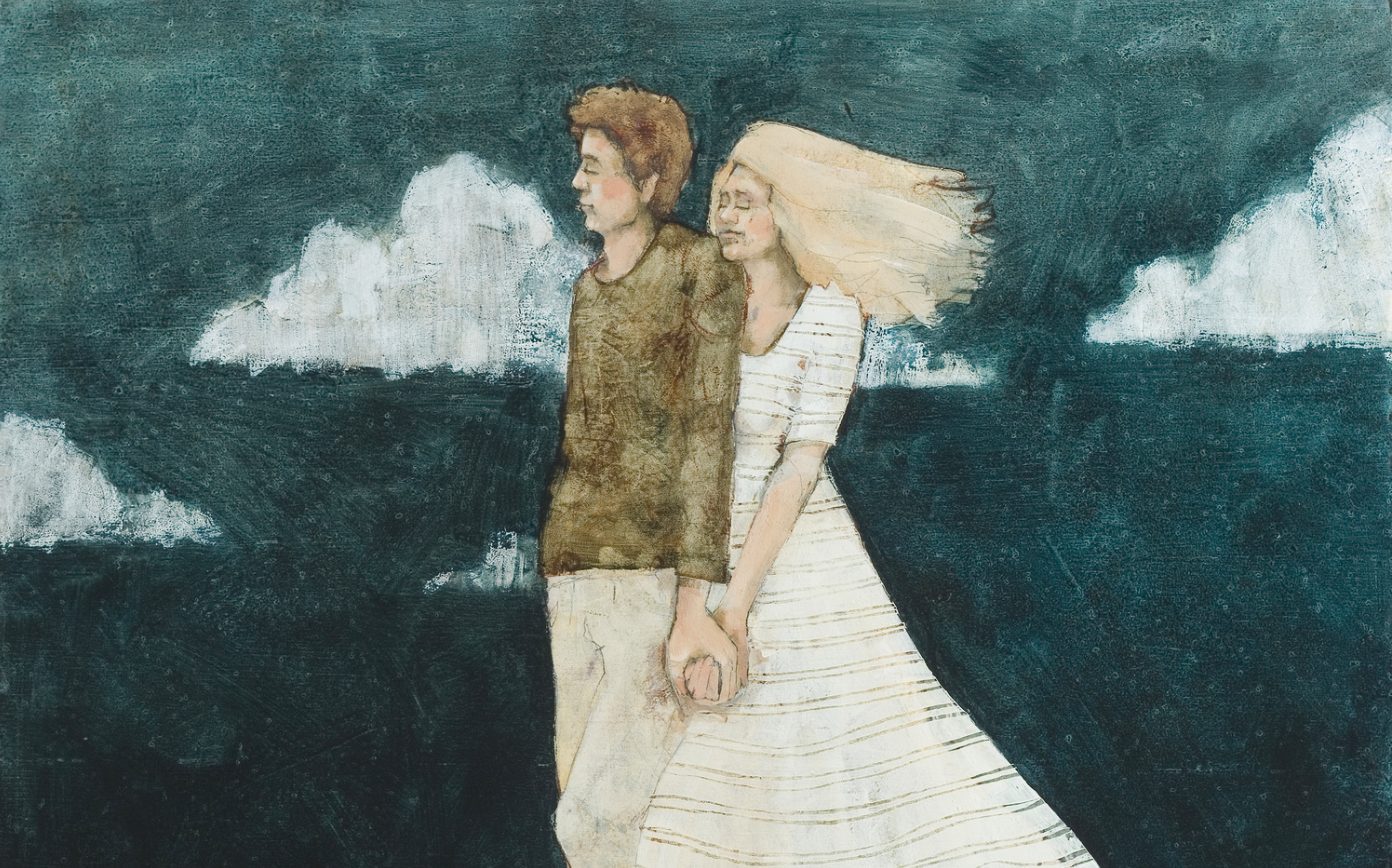 Lessons from the Restoration: A Powerful Witness of the Reality of the Spirit World

Help your children fall in love with Church history with our Treasures of the Restoration jigsaw puzzle. CLICK HERE.

The following historical gem offers a powerful witness of the importance of and the reality of work in the Spirit World.

Feramorz L. Young [a son of Brigham Young] . . . went on a mission to Mexico, where he died and was buried in the Gulf of Mexico. It always seemed to me a strange thing that a boy with all the education he had, who had made a wonderful success should be taken from us. . . . I thought that with his faith and knowledge, and with all the information he had gained, it was too bad he had to lay down his life while in the Lord’s service

One of my nearest and dearest friends in boyhood was Horace G. Whitney. Horace had a dream after Fera died in which the two had a conversation. Horace asked him what he was doing, and received this reply:

“I am here working, Horace, with the wayward boys and girls of the Church, who are drifting away from it, and I am trying to turn their hearts back to the truth. That is my calling, and it is of far greater importance than it would have been for me to remain upon the earth. I have a great influence with them.”

. . . . I do not think that Fera Young in his life ever listened to an unclean story. If anyone started to tell such a story he would excuse himself and walk away. I never heard an unchaste word uttered by him. If there ever was a clean, sweet, absolutely pure young man upon the earth, he was that young man.

When he died his mother said she could not remember a word or thought or act of his life that would bring her the least sorrow or uneasiness. . . .

What in the providence of the Lord is the result? . . . A woman came to Sister Young, his mother, with photographs of one of this lady’s near and dear friends, a very beautiful women, and said:

“Now, Mrs. Young, I do not believe a thing of what I’m going to tell you. This girl friend of mine was one of the noblest, finest, choicest kind of girls and young women that ever lived. She has come to me in this city of Salt Lake on three separate occasions at night in dreams, and has given me this information: the date of her birth, the date of her death, and all this is necessary, she says, for a record in the temple: and she has told me that your son, Feramorz L. Young, has converted her, and that in addition to converting her he has proposed marriage to her.   ‘I want you to go to Mrs. Young and give her this information and vouch for my honesty, virtue, integrity and upright life, and have the work done for me and have me married for eternity to her son, Feramorz L. Young.’”

This women who visited Mrs. Young said: “I do not believe a word of it, but the last time this friend of mine came–which was the third time–she said, ‘There is nobody in Salt Lake City who knows me and can vouch for me except you. You are the only individual that I know in Salt Lake City.’” She said further to Mrs. Young: “I can furnish you any references you may wish regarding my character, from the place where I formerly lived. The last time this young woman came to me she said, ‘You might just as well go to Mrs. Young and give her this information, because I am going to come, and come, and come, until you do it.’” And the woman continued, “I just cannot bear to have her come again; it is so uncanny, and I do not believe a thing of it.

This beautiful girl was sealed to Brother Young, and I am convinced that my dear friend lost nothing by dying in his youth. (“Comforting Manifestations:” Excerpts from Funeral Sermon delivered by President Heber J. Grant, reported in the Improvement Era, February 1931)

I am very sad to hear that Ted Gibbons has passed away. He never knew it but he helped me so much with his lessons on the BOM when I was teaching youth Sunday School many years ago and I have read his other lessons from time to time and always found his insights and comments highly thought provoking and trustworthy. My condolences to his family and friends. I know he will be sorely missed

Beautiful story...so leading a pure, repentant life and being integrous will ultimately take you where you want to go. Back to our Heavenly Father! I can't think of anything better!!