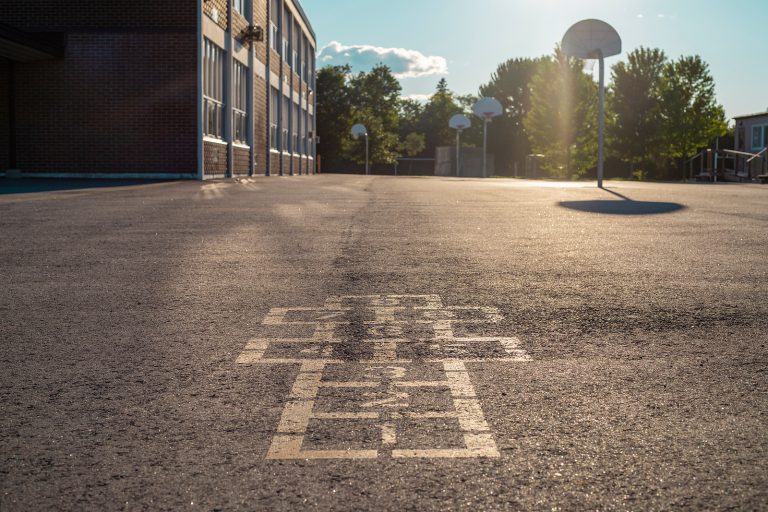 To read the previous part in this story, CLICK HERE.

Growing up in a big city and coming to teach in a small school in rural Idaho, Samantha had a lot to learn. When her idea for a pet day turned into chaos after Tanya brought a skunk, Samantha was sure she would be fired. The school was closed for two weeks to air it out, and Samantha had to stay away for even longer because she had been right by the firing end of the skunk. But when she came back, to her surprise, no one seemed angry.

When she timidly brought it up, the principal just laughed. “Oh, those things happen now and then.”

“Not where I came from,” Samantha thought. The thought of a skunk at a city school just made her cringe.

She got a little teasing since the smell still lingered, but no one was mean. Most people just laughed when they talked about it. “My daddy said it was something interesting to write in his journal,” Johnny said.

If Samantha said that everything was normal after that, she’d be lying—at least not the normal she was used to. There was the day the children couldn’t go out to recess because a moose decided he owned the playground. The Fish and Game office was called to drive it off.

Then there was the day she was late to school because someone was driving a herd of sheep down the road. She followed for quite a while until the old shepherd said, “Lady, just ease up to them, and they will gradually move.” She did, and the great white woolly sea slowly parted, and she gradually drove through, out of Egypt, to the promised land of open highway.

Whenever she thought she had surely seen everything, something new happened. She had just had that very thought the day she had the episode with Timmy.

Other teachers had warned her that Timmy and all his brothers were slightly autistic. They also all had an insatiable curiosity. Timmy would come to school in clean clothes every day, but by the end, he was always covered head to toe in dirt, or leaves, or who knows what. At first, this flustered Samantha, but gradually she realized it was part of who he was.

Samantha did not know Timmy had taken a curious interest in a female crab spider at recess that day. It was big, ready to lay its eggs. Timmy lay on his stomach watching it the whole recess period. When the bell rang, everyone headed inside except for Timmy. He was too enthralled as the spider tried to find the perfect spot to create a home for its brood.

When Timmy realized the playground was empty, he stopped to consider that he would probably lose track of the spider if he left. Knowing he was not supposed to take it into the school, he hid it in the only place he could think of—his mouth.

Timmy was late coming in and immediately drew Samantha’s attention. She also noticed his big cheeks and the movement inside his mouth. She looked sternly at him and said, “Timmy, you know the rules. Spit out your gum.”

Timmy shook his head and spoke through clenched teeth. “I on’t ave um.”

Samantha could see his mouth was so full he couldn’t even speak clearly.

Samantha sighed. “Timmy, do you think I’m stupid? I can see you have gum. Now spit it out.”

Timmy shook his head, so Samantha grabbed a tissue from the box on her desk and walked back to him. Holding out her hand, she said, “Spit it out!”

When the spider and all the spit around it hit the tissue, the scream stuck in Samantha’s throat. Suddenly, a strange sensation enveloped her, and her world went black. When she came to, she was lying on her back with her children, a couple of teachers, and the principal looking down at her. All the children were there except for Timmy, who was trying to track down his spider.

“Are you okay, Miss Hansen?” Ellen said in a worried voice. The concern showed in the faces of the children.

Samantha tried to get up, but everything was spinning. “I’ll cover for you,” the principal said. “I think you have had a big shock and should take the rest of the day off.”

And that’s just what Samantha did.

“ she gradually drove through, out of Egypt, to the promised land of open highway”—what great imagery. And the rest of it, as well. In his mouth?! Oh no!

OKAY YOU got me on this one. i screamed when i read the boy put that spider in his mouth. oh my goodness..i post many of your articles on my facebook to teach some of my relatives who arent members of the church about our church. many of them were teachers so i know they will love this story. thank you very much.