LDS Perspectives Podcast: The Vision of the Resurrection with Matthew McBride | Meridian Magazine 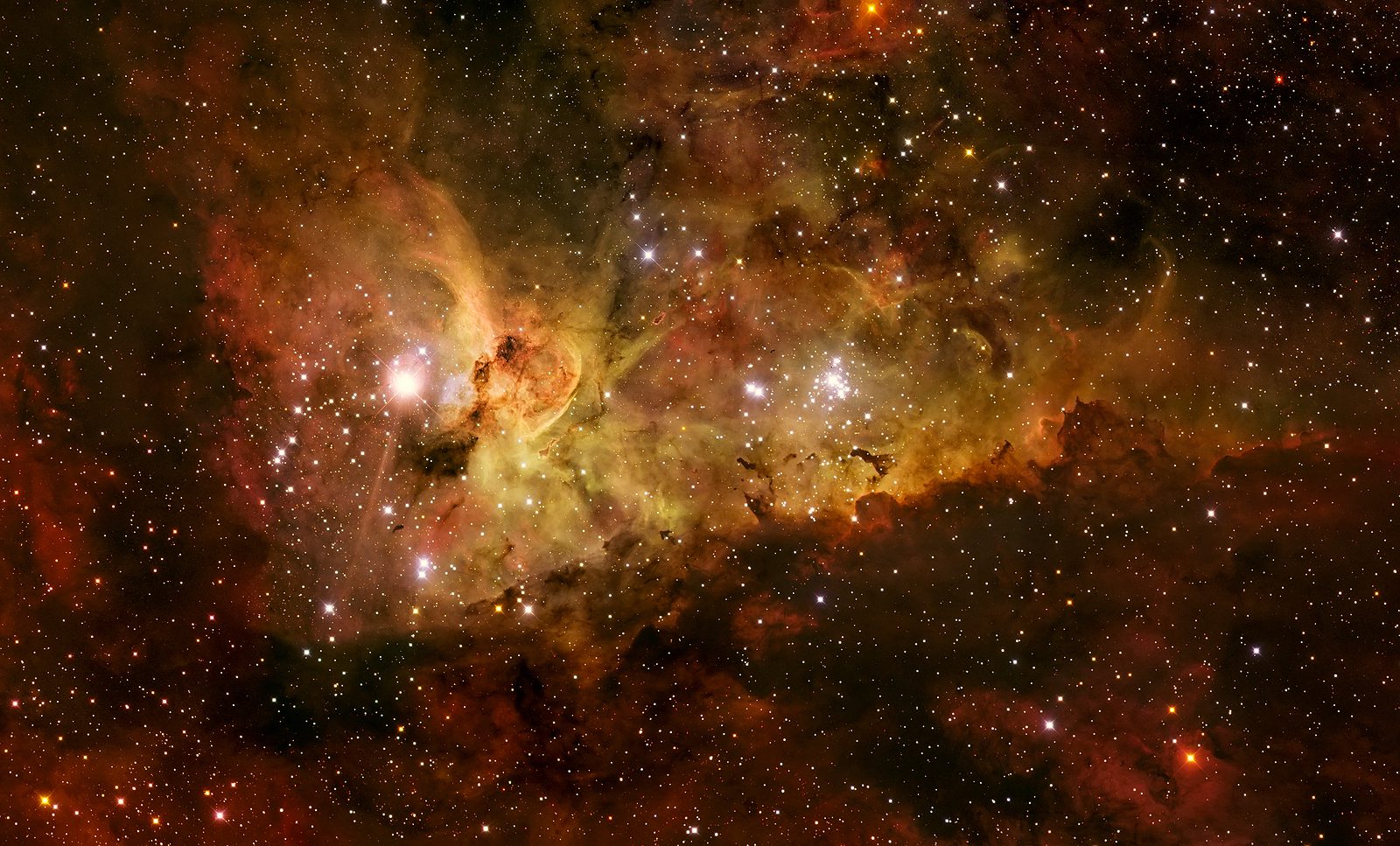 LDS Perspectives Podcast: The Vision of the Resurrection with Matthew McBride

In episode three of the LDS Perspectives Podcast Revelations in Context Series, host Nick Galieti interviews Matthew McBride of the Church History Department about his essay entitled “The Vision.”

In 1832 Joseph Smith and Sidney Rigdon reported receiving a vision at the John Johnson home. Apparently while working on a revision of the New Testament, Joseph had just completed “translating” John 5:29 when the vision commenced.

The early nineteenth century culture was highly religious and most Christian sects believed that the Bible was all-sufficient. For Joseph Smith to revise what was already considered to be complete was radical. What he and Sidney saw in vision was even more surprising.

The vision touched on matters dealing with one of the most contentious religious debates of the time: Who is saved? Surprisingly, the revelation confirmed the least popular position.

Brigham Young, arguably one of Joseph’s most loyal supporters, struggled with this Universalist-like vision of the afterlife for quite a time. Other members had difficulty accepting this paradigm shift as well.

Matthew McBride uses this historical backdrop to provide a powerful metaphor that modern-day members may use when dealing with doctrine that may be difficult to accept.

This is an episode you won’t want to miss.

Click here to visit the LDS Perspectives Podcast page on this episode.