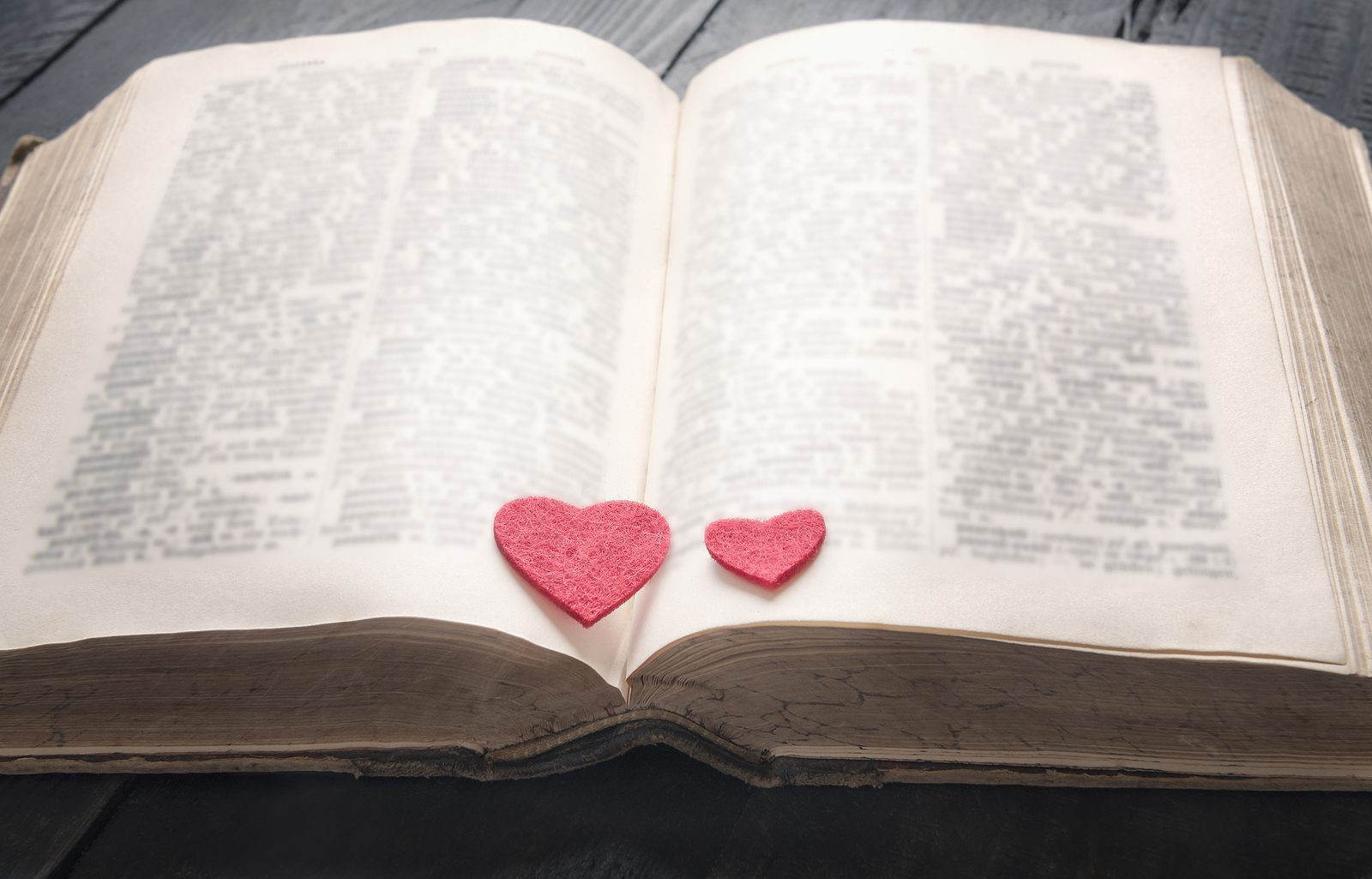 Long time Women’s Fiction and Romance writer, Michele Ashman Bell has a new contemporary romance novel out. Her heroine, Charlotte Wells does not date. After a broken engagement, she decides she has had enough of men, dating, and the whole contemporary social scene. She shifts her focus to acquiring and remodeling her dream home and her cousin’s approaching destination wedding in Brazil. Her close friend and co-worker, Jack, who is engaged to one of Charlotte’s friends, thinks she is making a big mistake to cut men out of her life. He challenges her to go on fifty first dates before giving up on finding “the one.” She doubts fifty first dates are even possible, but finally agrees to accept the challenge. Her first handful of dates are less-than-wonderful, then she goes to Brazil where she meets Max, her cousin’s new husband’s brother. He’s handsome, charming, and a professional soccer player. Could he be “the one”? Or has she perhaps over-looked someone back home?

This story is light and fun. The characters are totally today. The dates are sadly reminiscent of some of those “worst” dates most of us experienced during our own young adult years. The classy hotel and touristy dates in Brazil showed off a side of that modern city not often seen in fiction.

Michele Ashman Bell is a well-traveled Utah native. She and her husband are the parents of four children. She is a popular and well-loved fitness teacher who currently teaches Zumba. This is her seventeenth published book.

Jessica Mobley’s husband, Sam, breaks the news to her that he is leaving and doesn’t know if or when he’ll be back. He’s been out of work for months and she knows he’s feeling discouraged, but what is she to do? She’s been a stay-at-home mom for a long time. There are their three young children to consider and home repairs needed. No decent paying jobs are to be found. Her neighbor arrives one morning to tell her he received a call from Sam, asking him to sell Sam’s boat and send him the money. Jessica decides to go ahead and let the neighbor sell the boat, but she’ll keep the money to support herself and the children. She’ll also use some of the money to start a preschool. She plans to rent out two bedrooms as well.

After putting her plan in action, she is shocked one morning to get a call from Sam. He begs her to sell another piece of sports equipment and send him the money. He claims to be in jail and that he desperately needs the money. When she refuses to send him money, he abruptly hangs up. She’s angry and doesn’t believe him.

Jessica fights fatigue as she works hard to run her preschool, comfort her children, especially eight-year-old Michael who misses his father and is unhappy to give up his dad’s boat and truck. Her next door neighbor is both an interfering, gossipy snoop and one of her greatest supporters. One of her boarders is a young woman with a daughter the same age as Jessica’s older daughter, and three-year-old Suzie is happy to have other children near her age to play with in the preschool. Both of the boarders have their own romance problems which add to the story. One of the boarders is a recovering drug addict. They, Jessica, and the fathers of a couple of the pupils form a close friendship and go on several outings together.

Sam really is in jail. When he should have been job hunting he became hooked on pornography and became involved with a woman who urged him to meet her in Mexico which resulted in his arrest and incarceration in a small, dingy jail where the jailers extract huge amounts of money from prisoners and their families, desperate for release. Food is scarce and the guards are brutal. One guard is different and his actions start Sam on a journey of self examination.

If Sam ever returns will Jessica take him back? Where can someone turn when there is nothing more he/she can do for him or herself?

This story explores several aspects of love, trust, and faith. It’s easy to care about the characters, even the busybody neighbor. Each role is well-developed and realistic. It deals with the real problems of relationships, pornography, depression, unemployment, addiction, and pride.

Vicki Hunt Budge has worked in an addiction recovery program. She and her husband raised their four children in Oregon, but now live in Utah.