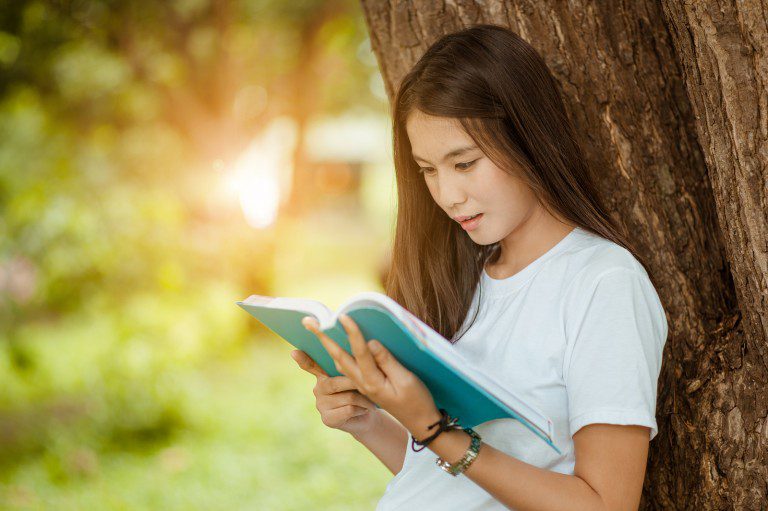 The Shipbuilder’s Wife by Jennifer Moore and Breaking News by G.G. Vandagriff do not fit the usual mold for the genre’s they represent. The Shipbuilder’s Wife is set in the Regency period but in America, not England. It features the War of 1812 rather than the glamorous ballrooms of the ton. Breaking News is labeled Romantic Suspense, but the romance is very low key and there’s more mystery than suspense. Both books, however, are the kind of books that are hard to put down and readers will want to keep reading “just one more page.”

THE SHIPBUILDER’S WIFE by Jennifer Moore

The Regency period with its emphasis on clothes, money, manners, and proper social connections touched America as well as England in some circles. Lydia Prescott, a young Southern belle, is expecting a proposal from a wealthy neighbor so at a party hosted by her parents she arranges a “chance” meeting, but the wrong man shows up. He’s large and uninterested in socializing. He’s there on important business and to warn the plantation owners along the river of attacks by the British who are blockading the rivers and harbors. Lydia takes a dislike to him. A short time later she gets the proposal she desires only to have the engagement fall apart when a brutal attack on the plantation leaves her with a scarred face.

Jacob Steele is a ship builder, working to repair and build ships for the struggling American Navy. He also serves as an undercover agent for the new country. When he learns Lydia’s fiancé dumped her because her face is marred, he impulsively asks her father for permission to marry her. After their rushed wedding he takes her to Baltimore. They’re practically strangers to each other and do little to get better acquainted. He is absorbed in his work and the war effort while she is self-conscious of her appearance and unsure of her social status. Neither entirely trusts the other. The war draws closer, lives are at risk, and they both face difficult choices as they are drawn into the conflict.

Jennifer Moore has proved herself a capable historical writer. She understands and uses appropriately the rules and conventions of the early 1800s, but places her focus on the other aspects of that time period particularly the Napoleonic war and the War of 1812. Solid research is a mark of diligent attention to details in her work. Her characters are believable; strong, likable, but not perfect. The setting for this story shows an understanding of the distances and terrain between Baltimore and Washington, D.C. and the waterways such as the James and Potomac Rivers which were key elements in the 1812 War. She also handles well, without being overly explicit, the carnage of the plantation attacks and the battle for the capitol. Though the cruelty and destruction of war are present, there are also a few gentler acts of kindness that reveal both sides are human and not all people lose their humanity in times of conflict.

The romance portion of this story is low key. It begins with indifference bordering on dislike and gradually grows in strength. A few kisses and hugs are the only physical expressions of romance. The romance grows as the couple get to know each other and discover their shared values.

Jennifer Moore is a graduate of the University of Utah. She and her husband have four active sons. The family lives in northern Utah.

G.G. Vandagriff wastes no time setting the stage for her latest thriller, Breaking News. Paula James awakens in the middle of the night to smoke wafting into her bedroom in a small Missouri community. Some sense warns her the fire is no accident. Someone wants her and her father dead. Aware of threats against them because of her father’s decision to discontinue his misguided efforts to pay for her recently deceased mother’s cancer care by cooking meth for an international drug syndicate, she already has emergency bags packed for them. She attempts to save her father and discovers he’s dead from a gunshot wound. She escapes the burning house and flees to Chicago where she meets up with an award winning friend, David, from their journalism school. She also learns the sheriff back home is searching for her as a suspect in her father’s death.

Paula and David begin a struggle to uncover the identity of the guilty parties, clear Paula’s name, stay a step ahead of law enforcement, and write the biggest story of their careers. Their pursuit takes them from Chicago to Seattle, and on to Las Vegas, Los Angeles’s Chinatown, and even a small town in Arkansas. Along the way Paula and David’s friendship becomes something more. Unfortunately David already has a fiancé.

Breaking News is an exciting, action packed story, but may disappoint some Mystery/Suspense readers slightly because it isn’t the kind of story where readers can try to identify “who done it” throughout the book. Instead it’s a race to obtain evidence before the good guys get caught by the bad guys. It also ends on an ambiguous note which is more lead-in to a sequel than a conclusion to this one. The characters are interesting and distinct individuals readers will enjoy getting to know. Vandagriff excels at painting a picture of events that bring them to life, giving the reader a clear picture of both the action and the surrounding setting.

G.G. Vandagriff is a prolific writer who has published more than two dozen books in several different genres and has garnered awards for some of her outstanding works. Formerly a traditionally published writer, she now publishes independently. She earned a BA from Stanford and an MA from George Washington University. She and her husband live in Utah. Their children are grown and they’re the proud grandparents of seven grandchildren.