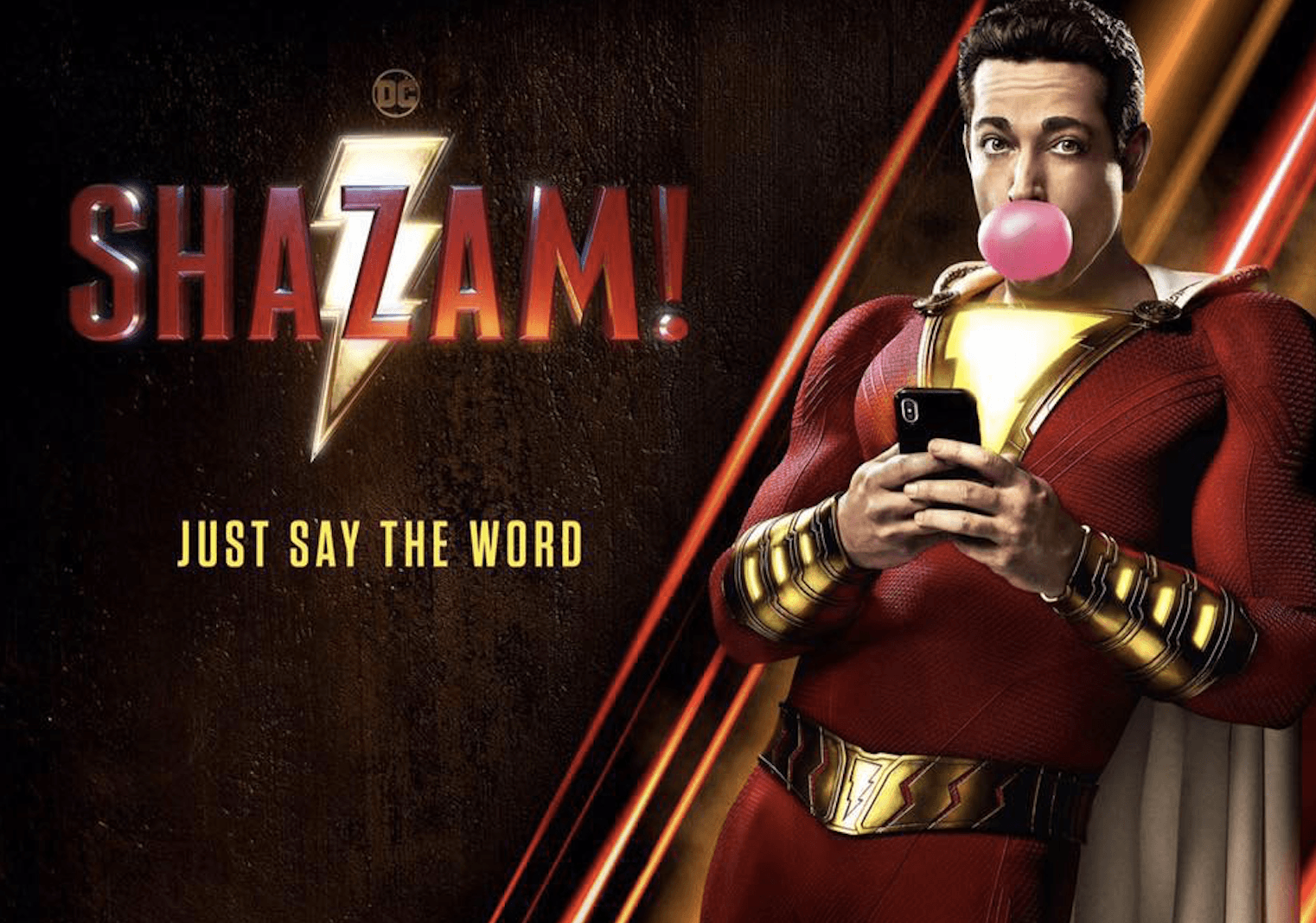 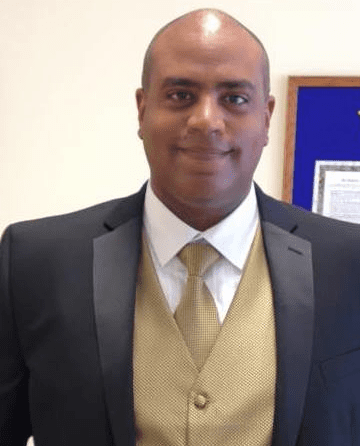 For daily reviews and videos from a Latter-day Saint perspective, join our Facebook group. For films guaranteed to meet your standards, order a copy of 250 Great Movies for Latter-day Families.

A teenager is endowed with incredible powers that can be called upon any time after encountering a wizard who chooses him as the “Champion of Eternity” and believes him to be the best chance to defeat an evil force.

Shazam! is the film Warner Bros/DC needs in their stable at the moment. What I loved most about the film is how it manages to do its own thing without being concerned about the connection to a much larger cinematic universe. Yes, this film does reference heroes such as Batman and Superman, but that’s all it does, and I believe the approach is much better than trying to include other characters in pointless cameo roles. I believe if the studio sticks to focusing on turning out a quality film that happens to be a part of a franchise, rather than just another “franchise picture”, then eventually they’ll get to the top of the mountain.

The casting for the film is spot on. Zachary Levi (Tangled, Chuck) is practically perfect in the title role! He has a comedic presence that fits just right, and a charm that does not wear thin at all throughout the film. Asher Angel is equally great as Billy Batson, the teenage alter-ego to Shazam. Angel is excellent in his role as an adolescent forced to grow up because of his upbringing, compared to Levi’s character, a grown-up acting like an immature teen trying to navigate new abilities. The two complement each other very well. Mark Strong is excellent as the resident baddie, Thaddeus Sivana, a man obsessed with revenge and power. He’s a menacing presence every second when he’s on-screen. The scene stealer award goes to Jack Dylan Grazer as Freddie Freeman, Billy’s foster brother who is obsessed with superheroes and jumps at the chance to be a mentor and friend to a real life one.

Big kudos and shout out to the special effects crew. This film does not have the budget of a Man of Steel or Batman v. Superman, or even Wonder Woman but they could have fooled me. Then again, this film does not boast the impressive star power like previous DC films and don’t come with big star salaries. The action sequences are big and are accompanied by an aggressive sound mix/design. The cinematography is top notch, and the film’s score is epic, playful, and menacing at times, thanks to Benjamin Wallfisch.

If you enjoy films in the mold of Big with the tone and atmosphere of Stranger Things then you will enjoy Shazam!

Is it OK for Kids?

Shazam! is rated PG-13 for intense sequences of action, language, and suggestive material. There’s no sex or nudity but there is a scene where the boys go to a strip club that is played strictly for laughs. In terms of violence, there’s no gore, but you do see characters attacked and eaten by demonic characters. Profanity use is mild, and there’s a scene where characters drink a beer and then spit it out in disgust. Overall, compared to other comic book films, this one is has an overall lighthearted tone.

Revenge and anger can lead us down a dark path that can lead to destruction and suffering. The character of Sivana, aided by the “Seven Deadly Sins”, uses his ability and power to cause suffering to those around him.

Whether endowed with talents and abilities from birth or by chance and developed over time, talents should be used responsibly and should not be used for self-gain (see Matthew 25:14-30). Talents can still be developed despite any weaknesses we may have (see Ether 12:27).

Justin Lozada is a financial systems instructor for the United States Air Force. He reviews Hollywood films at 24 Frames Per Second.

The author didn't answer the question "Is it okay for kids?" That depends on the kids. I would recommend watching it first if you have younger children, or those who are sensitive. The author didn't mention watching a disabled boy being kicked around by bullies, a bus fall from an overpass, the members of a board meeting being terrorized directly and behind a smoked glass wall, or a little boy getting lost in a crowd and not able to find his mom. Children are the primary characters in this movie, so unlike many other action movies, children are being directly targeted by the "bad guys". The rating is well-deserved.