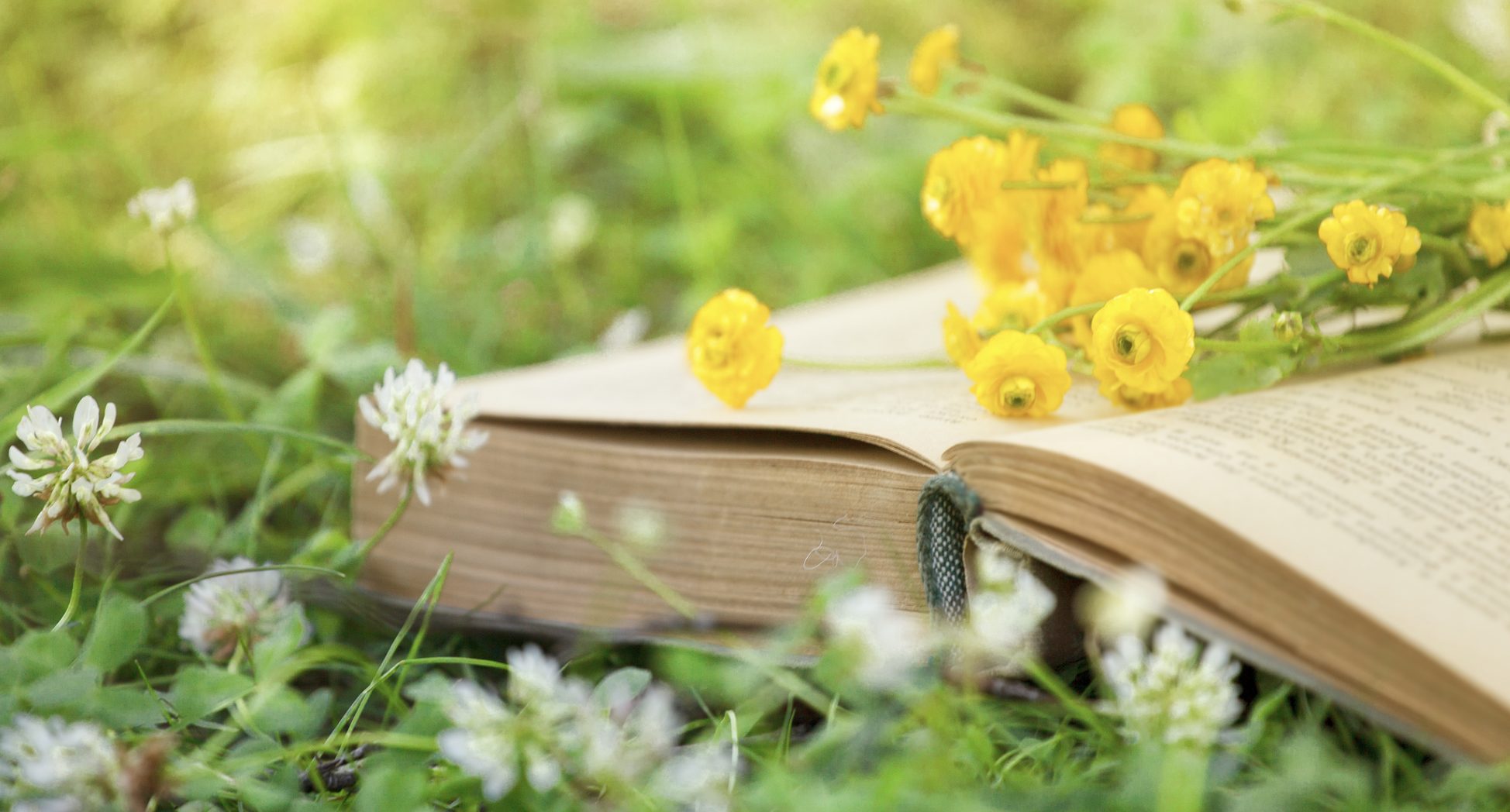 June is traditionally romance month and there is a plentiful supply of new Romance novels available for those long hot summer days. Two of those new Romance novels are Coming Home to Bellingham by Katie Stewart Stone, a Regency, and Flying in Love by Chalon Linton, a Contemporary Romance.

In Stone’s novel, Anabelle Milton leaves home for a couple of week’s visit with a friend. Right off she meets a young man who begins a serious courtship. She finds him annoying, but remembers her mother’s instructions that she should accept any reputable man’s proposal. He’s beginning his proposal when they are interrupted by the news that both of her parents have died and a distant cousin has inherited everything. She is crushed and confused. Her father’s attorney advises her to go to her father’s sister, whom she barely knows.

She travels to London, then on to the Bellingham estate where her aunt, uncle, and young cousin live in a cozy cottage. She is welcomed warmly by the earl and his wife as well as by her relatives. She soon learns there are four Bellingham sons; the eldest Peter who is next in line for the title, Nathan who is soon to become the vicar of the village parish, the captain and his wife, Katherine, and Robert, the youngest. As she distances herself from the polite, obedient daughter her mother insisted she be, she forms a close friendship with her cousin and Robert, falls in love with Peter, and finds herself constantly fending off Nathan’s advances. She is free in a way she has never been before.  Now she must decide whether she must leave the home and the man she has come to love, but who is socially too far above her, or stay, keeping silent about her love while watching him marry someone else.

This is a light, easy read with mostly likable characters. Several of the main characters are dealing with losses. Peter’s loss of his fiancé and best friend occurred two years earlier and his grief is mingled with a sense of guilt, making the process slow. Nathan’s loss is complicated by his feelings for a woman who belonged to someone else and his resentment of his brother. Annabelle wasn’t home when her parents died. She hardly knew her father and her mother was super controlling. Being left with almost nothing, unable to go home, becoming an orphan with  Regency London town house and country estate Regency. The plot moves predictably toward a happy conclusion. It is satisfying in that both Annabelle and the wealthy Bellingham family step outside the strict class rules of that era.

This is Katie Stewart Stone’s first published novel and the fulfillment of a lifelong dream. She is a graduate of Brigham Young University. She and her husband are the parents of two children.

FLYING IN LOVE by Chalon Linton

Contemporary Romance readers have a treat in store for them when they pick up Chalon Linton’s newest novel, Flying in Love. Paige Hall is in love and expects her “happily ever after” to begin very soon. That is until she prepares a surprise dinner for the man she has been dating for months and discovers him with another woman in his arms. Heart-broken she swears off of men and romance until a handsome Air Force pilot nearly runs her down in a grocery store parking lot. The apologetic pilot is persistent, thoughtful and charming. Soon the two are almost inseparable. Fate steps in again handing them a devastating loss. Can they find the strength, faith, and trust in each other to move their strong attraction and friendship to the forever level?

Paige is an easy character to identify with. She’s strong in many ways. She’s also kind and thoughtful. Finding she’d been betrayed hurt and left her with insecurities that damaged her ability to trust and she has a believable struggle to restore her ability to do so. She also develops greater personal strengths as she comes to terms with her failed relationship. Along with gtetting to know herself better, she has to learn to accept the odd hours and absences required of the new man in her life by the Air Force.

Captain Jake Summers is a dream come true. His family is kind and gracious as well. However it is difficult to adjust to dating a man who can be suddenly called to fly to a distant place with little or no warning, especially when he seems to have an aversion to using his cell phone. His mother’s terminal illness affects him deeply.

The modern day setting is easy to recognize and doesn’t intrude on the story. Being a military spouse herself, the author deals well with the challenges facing a military romance. This reader appreciates finding a realistic contemporary romance that doesn’t resort to silliness or an over abundance of modern slang.

Chalon Linton is the author of half a dozen Regency Romances. Flying in Love is her first contemporary and her first Air Force Romance. She and her husband live in Southern California.