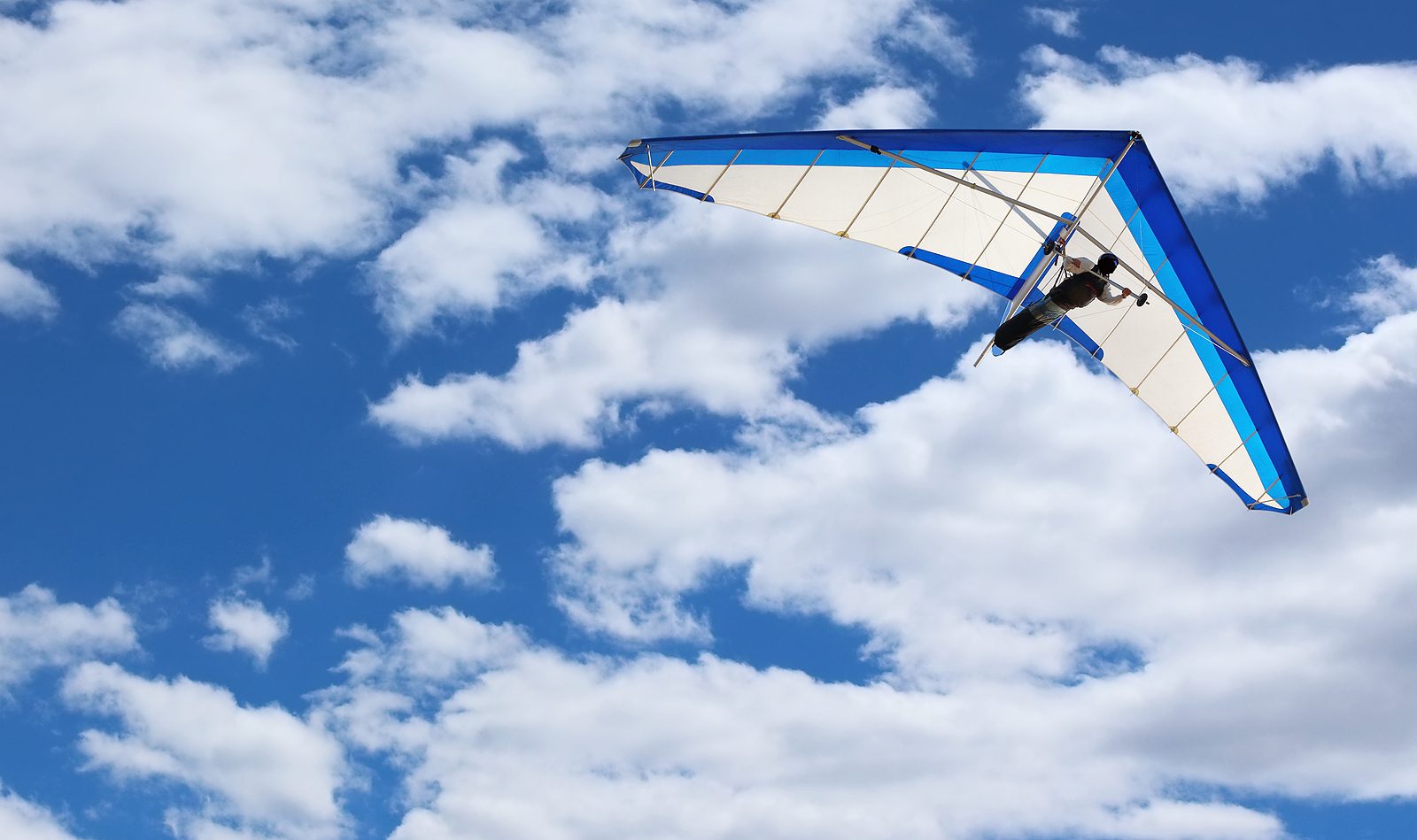 “Kitty Hawk”: A Phrase to Remind You That You’re Just Getting Started

What do we say in our heads when things go awry and we feel personally responsible? Do we mentally chastise ourselves with unkind word(s)? Or are we gentle and self-forgiving? What if we all had a little go to catchphrase we could say to ourselves that encouraged self-forgiveness and/or put things in better perspective?

My oft hilarious father had a favorite phrase that he used with his children. It was “Bay of Pigs”. It seemed like whatever childhood or teen crisis we brought to Dad was met with the question: “Is this the Bay of Pigs?” (This was in reference to the failed attempt of the U.S. government to remove the Communist Castro regime from Cuba in 1961.)

Child: “Dad, this thing that just happened (choose from dating, grades, health, or other common thing thing) is like the Worst thing that has ever happened to me….

Dad (interrupting): “Is this the Bay of Pigs”?

Child (first time having this particular conversation): “Umm…the Bay of Pigs? I’m not sure?”

Dad (sensing unfamiliarity with the topic): “The Bay of Pigs was actually far worse than what you are now experiencing (looks directly at child while squeezing his eyebrows) Far. Worse”.

Dad would then go on to explain the Bay of Pigs.

Dad has gone home to heaven, but once in awhile siblings and I will still teasingly comfort each other under stress with the whispered giggle of “Bay of Pigs”.

I have a mental “go to” phrase as well. I need one because I am human and I make a lot of mistakes. But I try to remember that we agreed to this earthly field trip because we wanted to learn. And learning involves mistake making. It’s the adversary that whispers perfectionism.

Brené Brown speaks about the difference between guilt and shame. She explains that guilt says “I made a mistake”. Shame says “I am a mistake”. Isn’t that interesting? We have all made all kinds of mistakes. As the song says “Everybody plays the fool sometimes, no exceptions to the rule”.  In Romans we read: “For all have sinned and come short of the glory of God”.

My catchphrase is “Kitty Hawk”. This refers to that desolate stretch of sandy beach along the Carolinas where brothers Orville and Wilbur Wright first tried to invent human flight. As you may recall, by today’s standards of flight, it didn’t go well. In fact, the plane they were trying to launch only went 120 feet. To the outside observer, this could be construed as failure. To God, it just looked like one step of the journey. If we zoom out the lens and look at the other end of the spectrum-what human flight is capable of today-it looks like a magnificent, striking of the matchstick start. What was frustrating and exhausting is now poignant and glorious.

Enter life generally. Enter parenting. Enter whatever you may be going through now.

We are all at the relative beginning of a glorious eternity. We are often frustrated and exhausted. We all have moments (or days or months or years) where we feel like things are failing. Orville and Wilbur understand. But when it seems like, metaphorically, we are endlessly gluing life’s popsicle sticks together to make life planes that never fly properly, I try to remember Kitty Hawk. This is only the beginning. We are gods in embryo. We are getting there.

(Here’s looking at you Dad).

Thank you for this wonderful article.