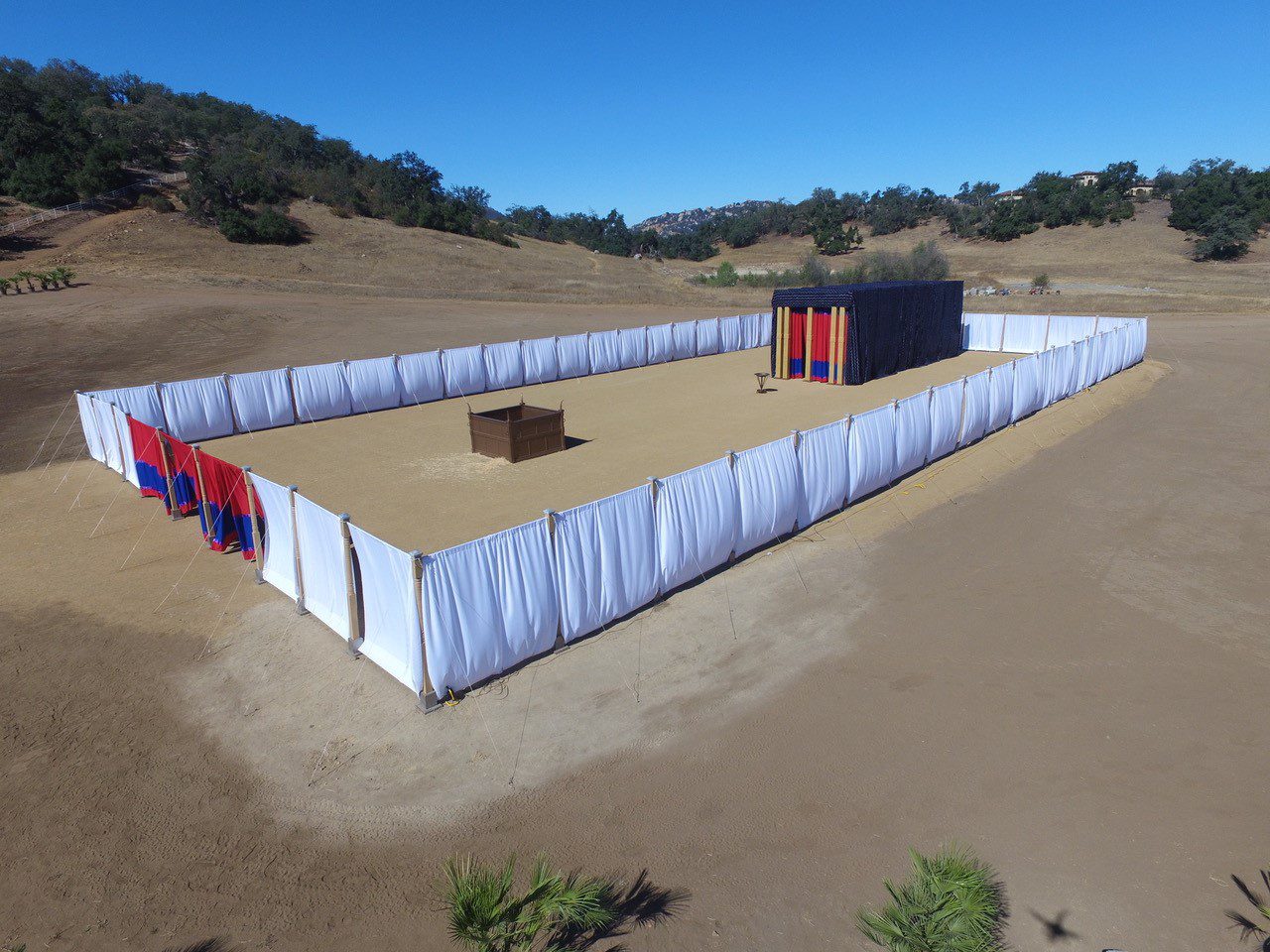 Editor’s Note: In his book 175 Temple Symbols and Their Meanings (Deseret Book, 2020), Donald W. Parry deals with thirty different correspondences between ancient temples and those of The Church of Jesus Christ of Latter-day Saints, showing that the Prophet Joseph Smith was the restorer of ancient temples.

Over many years of teaching a class at Brigham Young University on temples in view of the Bible and also the ancient Near East, I have heard individuals express something like this, “I knew Joseph Smith revealed the temple and its ordinances, but I did not realize that it was a restoration of ancient temples!” As a matter of fact, as part of the “whole and complete and perfect union, and welding together of dispensations” (D&C 128:18), the Prophet Joseph Smith restored the ancient truths, doctrines, and ordinances regarding God’s ancient temples.[1] These truths are manifest in numerous ways in our modern temples, as I will show below.

For example, the Prophet restored the temple as a Jesus Christ–focused institution, the importance and significance of sacred space, the concept of gradational sacred space, a large receptacle of water situated on the backs of twelve oxen, the temple as the Lord’s “house,” moral qualities for temple entrance, gestures of approach, and much more. President Russell M. Nelson taught: “Adam and Eve, Noah and his wife, Abraham and Sarah, Lehi and Sariah, and all other devoted disciples of Jesus Christ—since the world was created—have made the same covenants with God. They have received the same ordinances that we as members of the Lord’s restored Church today have made: those covenants that we receive at baptism and in the temple.”[2]

Anciently, a large receptacle of water rested on the backs of twelve oxen in Solomon’s temple (1 Kgs. 7:23; 2 Chr. 4:2, 6); this receptacle, together with the twelve oxen, resembles the baptismal fonts that exist in our temples. Image courtesy of Brian Olson.

There are, of course, notable differences between ancient and modern temples. Here is a chief example—work for the dead did not exist in the ancient temples because such sacred work startedafter Jesus’s death and Resurrection. This means that work on behalf of the dead was not conducted in the tabernacle, Solomon’s temple, or any other temple before the death of Jesus Christ. Several authorities have discussed this matter, including President Joseph Fielding Smith, who stated, “Until the Son of God had finished his preparations for the salvation of man and to bring to pass the resurrection of the dead, there could be no ordinance or labor of any kind pertaining to the resurrection and redemption of mankind that could be performed for the dead.”[4]

Another important difference between ancient and modern temples pertains to the sacrifice of animals. In ancient days, the Lord required the ceremonial slaughter of an animal by His covenant people, but such a sacred practice is no longer required in the temples of The Church of Jesus Christ of Latter-day Saints.

How did Joseph Smith know to restore these ancient truths, doctrines, and ordinances? It was not from academic learning in a school or university, or from studying various books on the subject. Hugh Nibley asks, “Did the Prophet Joseph Smith reinvent all this by reassembling the fragments—Jewish, Orthodox, Masonic, Gnostic, Hindu, Egyptian, and so forth? In fact, few of the fragments were available in his day, and those poor fragments do not come together of themselves to make a whole. Latter-day Saints see in the completeness and perfection of Joseph Smith’s teachings regarding the temple a sure indication of divine revelation.”[5]

No, Joseph Smith did not learn about the temple through formal educational training. Rather, God, angels, and spirits revealed the doctrines of the temple to Joseph over a period of time: “Who instructed [Joseph Smith] in . . . baptisms for the dead . . . ? Angels and spirits from the eternal worlds.”[6] Furthermore, Joseph Smith acknowledges God’s hand in all great things, “If there was anything great or good in the World it came from God. The construction of the first vessel was given to Noah, by revelation. . . . The architectural designs of the temple at Jerusalem, together with its ornament and beauty, were given of God.”[7]

As we study the matter at hand—Joseph Smith’s restoration of ancient temples and their components—we find that there are several correspondences between ancient and modern temples. Some truths about temples, of course, are too sacred to relate outside of the walls of the temples. For those correspondences that are appropriate to share outside of our temples, please see the list below. Note that these correspondences are representative and not comprehensive. For a brief discussion of each of these entries, please go to the respective entry in 175 Symbols of the Temple and Their Meanings (Deseret Book, 2020).