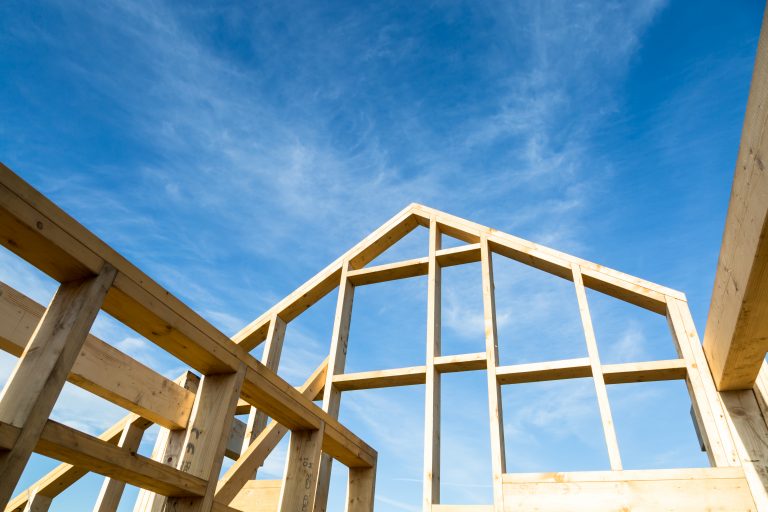 It’s More Than the Building

It is a tough time to be building. I should know; I’ve been trying to do just that since February 2021. I have added on to my current house twice. The first time I worked with a contractor. The second time I was the contractor. I learned how to line up materials so everything came at the right time and there was no break in the work. I did all the labor myself and learned a lot as I went.

When I was ready to start, I called all the material suppliers to see how far out they were on delivery. The ICF (insulated concrete forms) supplier told me that once I ordered, the blocks would be ready in four days. The trusses were six weeks out, so I ordered them first. I got everything lined up, then ordered the ICF blocks.

“They are now out four weeks,” the block manufacturer said.

My heart sank. “Four weeks? You said it would be four days!”

“That was before we got deep into Covid,” she answered.

I got them ordered, knowing everything was going to be thrown off schedule. It ended up being six weeks before they came, and they were the wrong ones. I sold them and turned around and reordered the right ones.

I could see my whole summer flying away. The blocks weren’t ten weeks in coming; they were seventeen weeks. I got them near the first of December. We bought some blocks left over from other jobs and were able to get the walls high enough to pour the floor just before Thanksgiving. Then the blocks came, and I worked through the winter in freezing, sub-zero weather, building and getting ready to pour the walls the first of March. On one frigid day, as the wind blew icy snow particles into my skin, I was feeling sorry for myself when I thought of a home I visited in Peru.

I was there with some university colleagues on an academic trip. When we took time off from discovery to visit the local markets, I would often leave my colleagues and spend time seeing how the normal Peruvians lived. On one such excursion in a rural town, I came across a man sitting in front of his house. There was a sign that said, “See beautiful most town home. One dollar or one sol.”

Though the English wasn’t clear, through my limited Spanish and his equally limited English, I learned the man felt he had the most beautiful home in the town. He claimed he was the richest man there.

I handed him a sol, and he proudly led me into his home. The walls were not thatched reeds like most of the houses, but were handmade mud brick. “Best mud available, made self,” he said. It also had a tin roof, made with tin that looked like he had salvaged it from the town dump where I live. The floor was dirt, and there was no electricity. The lighting all came from windows and candles. There was only one room that served as the kitchen, living room, and bedroom for all seven people who lived there.

I met his family—his wife, three daughters, a son, and his mother. They were all happy to be together, and the love that emanated from them for each other was evident.

On that day that I felt sorry for myself freezing and building on our new property, I thought of this man. He really was the richest man, not for what he owned, but for the love and happiness of his family. It made me feel a little warmer just thinking that a home is much more than the building.

It is more about the people who live, love, and share their lives there.