It's About Community | Meridian Magazine 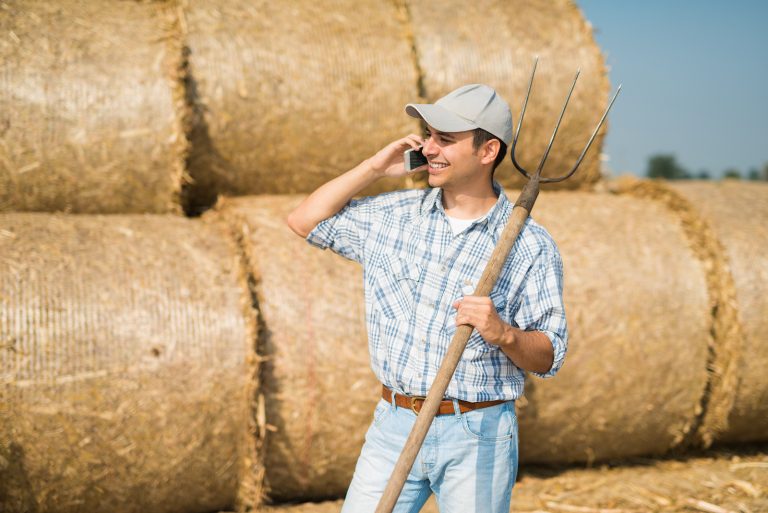 I put the phone down and let out a sigh. Donna, my wife, asked, “What’s wrong?”

“That’s the fifth number I called that said the phone number is no longer in service.”

She nodded. “I’ve had the same problem. It seems that everyone is switching to cell phones. I heard that in the future, a person will be able to make their landline number their cell phone number. Then it won’t be a problem.”

“Well, right now, I need some help getting the Flinders’ water pipes unfrozen. They’re too old to do it themselves, and I don’t have the equipment I need.”

Eventually, I was able to get the help I needed. Still, the delay made me think about how the inability to contact each other was affecting our little community. I decided to do something about it. I was going to create a directory.

I approached the community and church leaders about the idea. They had experienced problems like mine and were all in on the plan. The church leaders even said I could send a list around in church. Everyone was supportive except for one man. When I announced what I was doing, he became outraged.

“That is totally illegal to collect people’s information,” he said.

“Well, I’m not giving you my information,” he said belligerently.

“That’s fine,” I replied. “But I don’t feel it is proper to share information with anyone who is not on the list.”

He was the only one who didn’t put his name on the list. But the next day, he appeared at my door. “Here’s my info, and a ten-dollar donation to help with the printing. I want the first copy. I wasted over an hour trying to get hold of someone today who had changed their number.”

I put together the list with the numbers I had, but more than half of the community did not go to the church I attended. There were about 150 families in our community, so I still had a lot of work to do. I decided to take a couple of hours right after church each Sunday and visit the rest of the families. With people wanting to visit, and others not being home when I stopped by, it took longer than I expected.

When I pulled up at the home of one new, young family, I could see the husband busy chopping wood. His three children, who were eight, six, and five, were struggling to carry the pieces of wood to the shed to stack them. The pile of wood to be stacked was large and growing faster than the children could move it.

The surprise showed on the young man’s face. “Uh, yeah, I guess so.”

We worked for a couple of hours, and, with my help, the children and I finished stacking at about the same time their father finished chopping.

The father invited me to join them for some lemonade, which I gratefully accepted. As we sat down to visit, he introduced himself as Brent, and his wife as Wendy.

When I explained the reason for my visit, Brent looked shocked. “You helped us stack wood for a couple of hours, dressed in your suit, and all you want is our phone number and email for a community directory?”

“But we’re not members of your church,” Wendy said.

“This is a community directory,” I said, “not a church one. We all try to help each other.”

“What will you use the information for?” Brent asked.

“Mostly, we’ll use it to be able to get hold of each other. As for the email, my wife has volunteered to send information to a list I will set up for her about things like when people have lost a pet, have garden produce to give away, need help, or things like that.”

“That’s really strange,” Wendy said. “In the place where I grew up, I didn’t even know my neighbors’ names.”

Wendy looked at Brent questioningly, and he nodded. She turned back to me and smiled. “We’ll share ours, and I think it is going to be interesting to be part of a community like this.”