It Mattered to Me: The Legacy of Title IX | Meridian Magazine 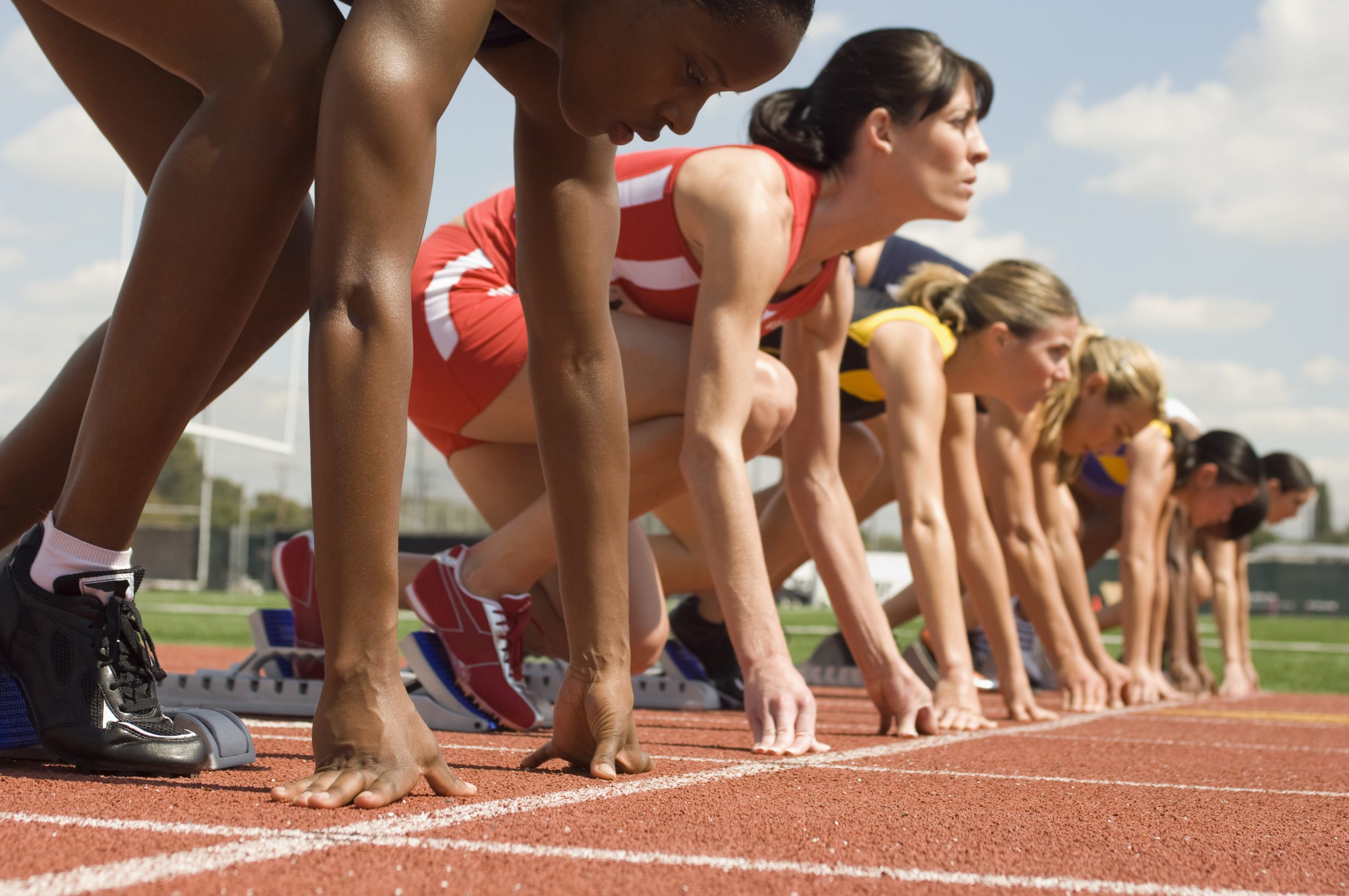 It Mattered to Me: The Legacy of Title IX

The following was contributed by Marcia Barlow.

It was June of 1972, the summer between my junior and senior year of high school, and landmark federal legislation called “Title IX” had just passed – promising advancement for women and girls’ opportunities in education. I didn’t understand exactly what that meant, but I was told those “opportunities” included sports.

It’s hard to imagine, today, but pre-1972 there were no competitive girls’ sports in my high school; there wasn’t a requirement to have them and there were none.  No volleyball; no basketball… no women’s sports.  Period.  It seems odd to me now that I, and all the other girls in my high school, accepted this, no questions asked.

I later came to understand that I had some talent in athletics; other than an occasional opportunity to play “church ball,” I had no reason to have understood that about myself.  But 1972, and Title IX, changed all of that.  I started college as a business major and ended up graduating as a physical education major (with a teaching/coaching credential) – having competed, collegiately, on the women’s track and field team and in gymnastics.  The opportunities to excel in sports, that were never available to me during high school, now changed the trajectory of my life.

As the 50th anniversary of Title IX approaches on June 23, I have watched with dismay – and not a small amount of anger – as women’s opportunities (not to mention our privacy and safety) are steadily undermined.  Why? Because an ideology has taken hold that allows for, even pushes for, men who identified as females to compete on women’s sports teams, bringing about a systematic erosion of the intent of Title IX.  Ironically, this is being advanced under a banner of “fairness.”

The basics of Title IX

“No person in the United States shall, on the basis of sex, be excluded from participation in, be denied the benefits of, or be subjected to discrimination under any educational program or activity receiving Federal financial assistance.” (Title IX)

Although many think of Title IX primarily as “women in sports” legislation, its purpose was to ensure fair and equal treatment for women and men in all educational arenas and endeavors. But the impact on women’s sports is arguably the most stunning achievement of Title IX.  Before passage of Title IX just one in 27 women in the United States played sports; by 2016, two of every five girls played sports.

The National Collegiate Athletic Association (NCAA) was created in 1906 and became the ruling body for college athletics.  But the NCAA held no championships for women’s teams, nor did it offer athletic scholarships to women.  Title IX had a dramatic impact on this situation. Women’s and men’s programs in schools were now required to provide the same resources to practice facilities, coaching, tutoring, recruitment, locker rooms, medical treatment, training, etc.  Scholarship money was to be allocated equally (if 25 percent of a school’s athletic budget was going to men; then 25 percent must also be earmarked for women).

What’s the problem with guys playing on women’s sports teams?

Do males have an advantage over females in sports? The obvious, common-sense answer is “yes,” but there are individuals and organizations who will try to convince you otherwise.  Here are some simple facts:  Males, on average, have almost 40 percent more lung capacity than females, 25-30 percent more aerobic capacity, 40 percent more muscle mass in the upper body, 33 percent more in the lower body than females.

One of the most recent and comprehensive studies of the male/female divide in athletics, published in Sports Medicine, showed that “the biological advantage, most notably in terms of muscle mass and strength, conferred by male puberty and thus enjoyed by most transgender women is only minimally reduced when testosterone is suppressed as per current sporting guidelines for transgender athletes [such as the NCAA and the International Olympic Committee]…  Estrogen supplement appeared to have no effect on ‘skeletal size and bone density’…”

For those who would prefer to get their facts and explanations from video, I highly recommend the website “The Paradox Institute” and this video in particular:  Testosterone and Beyond: the Male Advantage in Sports. It’s relatively short and gives you a visual explanation on this numbers and citation-heavy topic.

Lastly, if someone tries to tell you: “Well, I don’t know what the angst is all about; men in women’s sports?  That just isn’t happening.”  You can share with them this UFI publication that shows otherwise:  Compilation: Biological Men in Women-Only Spaces

The gutting of Title IX

When male-bodied individuals are allowed to participate on female teams, you no longer have female sports teams – you only have mixed-sex teams.  You have, in effect, eliminated women’s sports – the very thing that Title IX corrected 50 years ago.

For every male-bodied individual allowed to participate on a female sports team, there’s a young woman who is being denied an opportunity to participate.  (We should be as concerned about the girl at the end of the bench as we are about the young woman who is bumped off the medal’s podium; in fact, often they are the ones who lose the most when male-bodied individuals are allowed to take spots on a team.)

While many young women will have NO opportunity.

I know, personally, what those opportunities can mean to a young woman – because I grew up without them.  Did Title IX matter?  It sure mattered to me, and it should matter to all fair-minded people.  We encourage you to educate yourself on the attempts to erase women’s sports and join with United Families in taking action to stand with female athletes.

Here’s what you can do to protect Title IX and its legacy for women and girls.

Marcia Barlow is the Vice President of Policy and Senior Advisor for United Families International.  Marcia holds a Master’s Degree from Harvard University (Kennedy School of Government) where she specialized in public policy. She and her husband, Greg, have three children and eight grandchildren – and sports are still a major part of her life!