It Can’t Be That Hard | Meridian Magazine 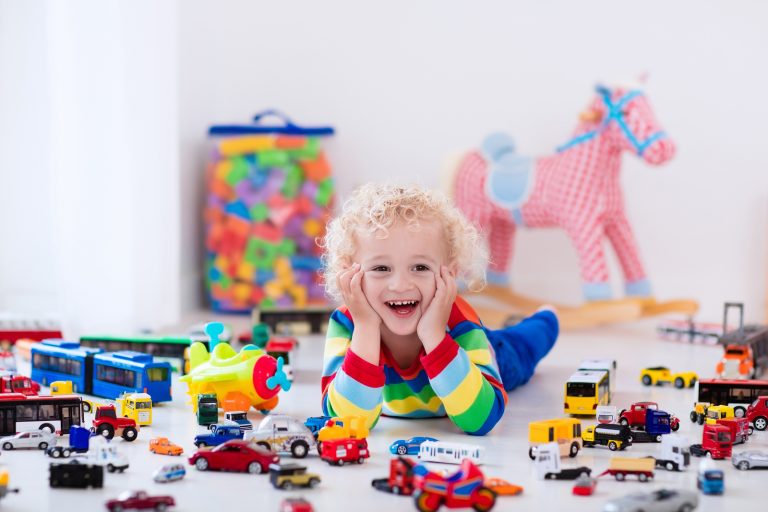 It Can’t Be That Hard

Sandy was a young mother with two preschool boys who were born eighteen months apart. They were like mini tornados. Each day it was all she could do to keep the boys clean and fed. And each day when her husband, Jason, came home, she would make sure the house was in order, even though she was exhausted. All she asked for was a little help in the evening so she could relax, too.

But Jason would say, “How hard can it be to take care of the house and two small boys?” He would then tell her he had worked all day and was too tired to help.

Sandy was good friends with Jason’s mother, so one day she talked to her about it. Sandy didn’t want to say anything bad about her husband, so she just mentioned how tiring it was taking care of the boys.

Jason’s mother laughed. “That’s because they’re just like their father. He ran me ragged.” She paused for a moment, and knowingly asked, “Does Jason help?”

Jason’s mother didn’t ask any more, but a couple of days later she came to visit. “Sandy,” she said, “I’ve signed us both up for a workshop on natural health. It’s also a chance for us to do some women things together. It’s in a month, we’ll leave on a Thursday night, and come home on a Sunday.” She then turned to Jason. “You will need to take care of the boys.”

His mother was adamant. “Jason, you know you have some vacation time coming, so take a day off.”

“You mean, I’m supposed to take care of the boys by myself?” Jason asked.

“How hard can it be to take care of the house and two small boys?” Sandy asked sarcastically.

“Of course I won’t have any problem taking care of the boys,” Jason said. “I was just concerned about missing work.”

It was easy to see by the look on his face that he was confident in his ability to do this. And when the day came when his mother picked Sandy up for the retreat, Jason assured Sandy that it would be a “piece of cake” for him to deal with things at home.

Sandy enjoyed the weekend. The conference was fun. Besides the seminars, there were people to do hair and manicures. The women swam in the pool and ate wonderful meals. Sandy would smile when Jason called and told her that he missed her. She could sense the undertone of panic in the forced calmness in his voice as he talked about how all was well at home.

But all good things have to come to an end, and the weekend was soon over. As much as Sandy enjoyed it, she had to admit that she was anxious to get home and see Jason and the boys.

When Jason’s mother pulled the car to a stop in front of the house, Sandy could hear her boys playing loudly. The two women walked to the house, and the noise grew louder. As they opened the door and stepped inside, Sandy gasped at the sight, while Jason’s mother just grinned. Jason sat slumped in a chair. He was unshaven and appeared exhausted. The house looked like a cyclone had hit it. The boys were in their underclothes sword fighting with brooms.

As Sandy walked on through the house, she found the kitchen sink full of dirty dishes and a disaster of a meal all over the stove with spaghetti sauce burned in a pan and splattered on the walls and ceiling.

Jason finally pulled himself out of the chair and hugged his wife. “I love you,” he said. “Please don’t ever go away again.”

A few days later Jason’s mother asked how everything was going. “Great!” Sandy replied. “Jason comes home at night and asks what he can do to help.”

Jason’s mother smiled. “That’s the most important training that comes from a women’s retreat.”