Is There a Religious Way to Get Angry? | Meridian Magazine 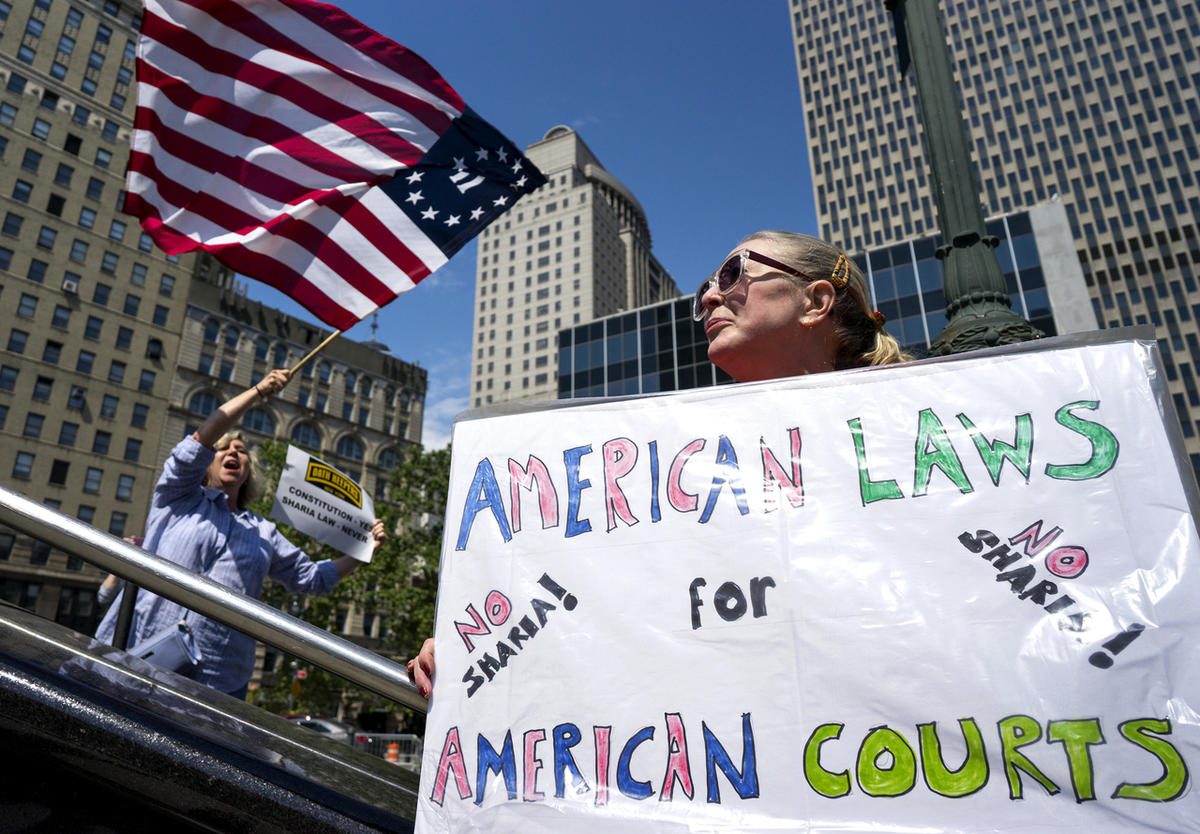 Is There a Religious Way to Get Angry?

The Rev. Elaine Ellis Thomas spent a recent Saturday singing, chanting and marching through the streets of Charlottesville, Virginia, with several hundred of her neighbors. She was one of the estimated 1,000 people gathered to protest the Ku Klux Klan rally taking place in the city that day.

Clad in a bright pink, sleeveless shirt and her clerical collar, she joined hands with other members of her community’s interfaith group. The Charlottesville Clergy Collective wanted to bring God’s presence to bear on the July 8 event and stand united against racially motivated violence.

“We couldn’t just sit still in the face of this evil coming to town,” said the Rev. Thomas, associate rector at St. Paul’s Memorial Church.

However, as people of faith, they also felt they shouldn’t hurl insults at the assembled Klan members, she added.

“I’m not sure that shouting obscenities and profanities at people actually honors God or the dignity of people at whom they’re shouting,” the Rev. Thomas said.

Her view sometimes gets lost in the current anger epidemic affecting many Americans. In an age of social media spats and growing political polarization, anger is all the rage, which could mean trouble for people’s physical, mental and spiritual health.

Trying to avoid anger all together is a losing battle, but religious people can draw on their teachings to learn how to channel their wrath toward a worthwhile cause, according to faith leaders and scholars.

“It’s how you channel anger that makes the difference in acting in accordance with faith principles,” the Rev. Thomas said.