In the Non-Fiction Corner with Lauren: The Letter Carrier | Meridian Magazine 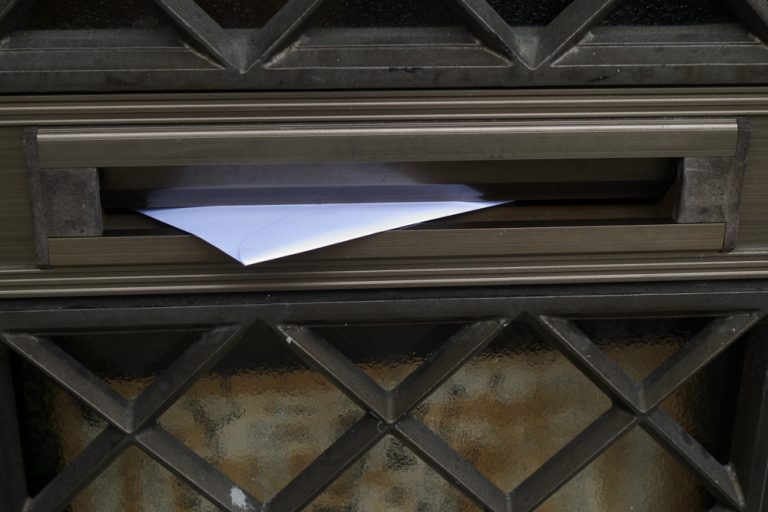 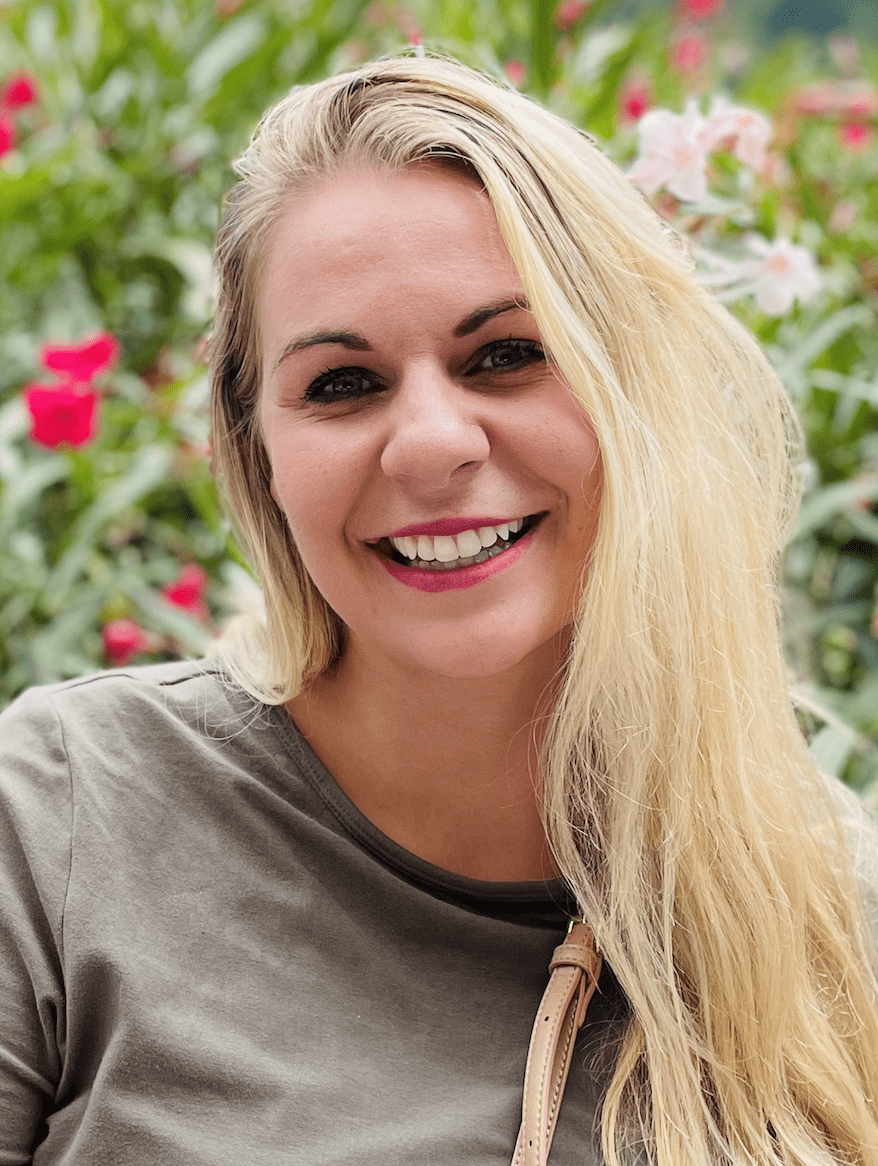 In the Non-Fiction Corner with Lauren: The Letter Carrier 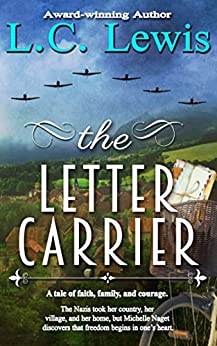 The Letter Carrier by LC Lewis is set during the Nazi occupation of France, and tells the story of one family whose home was taken over and used as headquarters for the Nazi troops. As their normal lives and their innocence are ripped from them, Michelle and her family must rely on their faith and each other to make it through the war.

Michelle was a young girl during the invasion, but she saw firsthand the horrors of the Nazi occupation. When her brother is shipped off to the army and captured, Michelle and her family are told they must follow the rules if they want him to be kept alive. Things get worse as Nazis move into Michelle’s home and the entire family is forced to essentially be their house servants and live under intense scrutiny.

This coming-of-age story truly captures the dichotomy of beautiful France and the treachery of the Nazis, as well as the loss of innocence that war brings. I applaud Lewis for taking the time to interview Michelle Naget over a three-year time span and tell her story in such a masterful way. Although the book doesn’t cover a very long time period, readers truly see the growth of each family member and how they are willing to do anything to survive. They all must rely on each other and the community to make it through this experience and it was completely captivating.

What I enjoyed most about this book was that Michelle Naget was willing to do anything to help her neighbors and family, even with very real dangers hanging over them. Whether she was assisting her mother in delivering the babies of people fleeing their homes, taking her brother’s letter carrier job while he recovered from a shooting, or assisting refugees that were found on their property, Michelle shows what it means to be truly selfless, even in the most harrowing circumstances.

The Letter Carrier was a joy to read from start to finish, a gripping WWII story that deserves to be shared.

Lauren is from Utah and has been an avid reader her whole life. She graduated from BYU in History and currently teaches elementary school and works at a rare bookstore. She is also a docent at the Church History Museum. Her passions include traveling, spending time with family, learning about history, and of course, reading.

I read this book recently and thoroughly enjoyed it! LC Lewis did an excellent job expressing Michelle Naget's "voice" as a child and young woman! I fell in love with her and her remarkable family. Their love for each other, as well as their resilience, is breathtaking. At the heart of this story is the Christlike service of the Naget family, which extended well beyond their immediate family to include others in their community. Despite the unbearable conditions they were forced to endure, the Nagets never failed to live as they believed This story is astonishing and humbling!