Imagine a Rule for Everything | Meridian Magazine 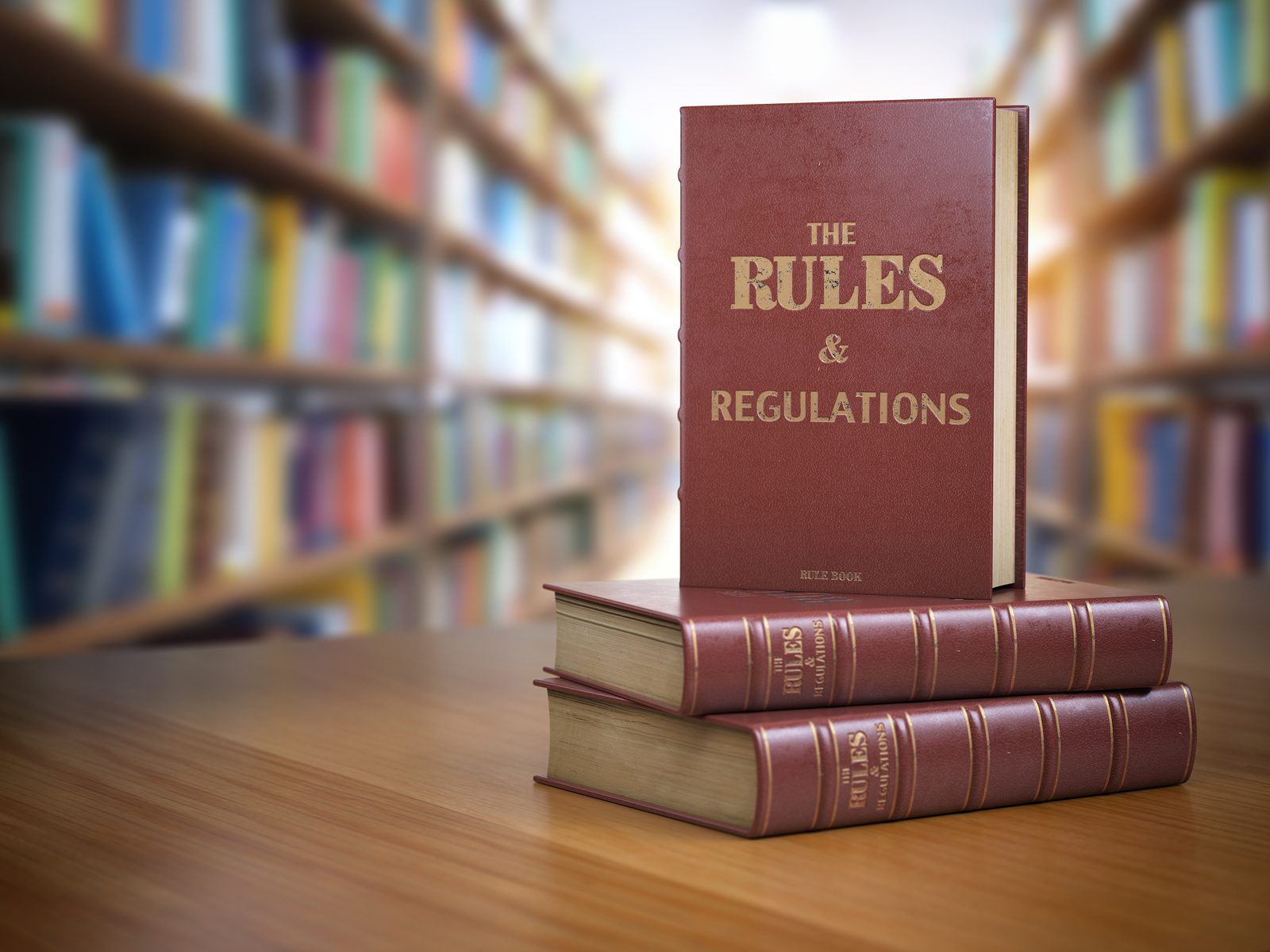 Imagine a Rule for Everything

To improve a society, one method is to let agency work so people will act, learn from consequences, and create a self-governing society with minimum rules – the famous “teach them correct principles and they govern themselves.”

Another method is to write and enforce regulations to prevent every possible mistake in human behavior.

Even before the coronavirus pandemic, the alarming growth of the second method was deservedly attracting increased attention.  If and when COVID curves are flattened and society is reopened, will the increased power officials have arrogated to themselves also fade, or will their actions justify a “new normal” – an assumed license to write even more rules?

History is not encouraging.

Count Your Many Misdeeds, Name Them One by One

Today in America, it is a crime to … consult with a known pirate, let your pet make a noise that scares wildlife in a national park, injure a government-owned lamp, sell diced onions formed as onion rings without saying so, take home milk from a quarantined giraffe, skydive while drunk, or hunt pigeons with a machine gun.

In some states you cannot … dance to the national anthem, wrestle a bear, sell your children, or use a drone to hunt birds.  In other states, cannibalism is outlawed and cows have the right-of-way on highways.

In certain cities you cannot … spit on a road, swear while driving, build a nuclear weapon, eat fried chicken with a fork, or keep a skunk as a pet.  Further, your kids cannot throw snowballs.  Lemonade stands?  A chapter by itself.

In 1961, President John F. Kennedy oversaw 450 political and career executives who occupied 17 bureaucratic layers at the top of government.  Today the president oversees more than 3000 executives in 63 layers.  For every one of those people Kennedy supervised, we now have a full agency – 450 major agencies and numerous offices, institutes, bureaus, and centers under them.  Not counting the military or postal service employees, we have 2.1 million federal government workers.  The federal government is the nation’s largest single employer.

And look what they’ve produced.

As of January 2019, the Code of Federal Regulations, the archive of all federal rules, contains over 185,000 pages of rules (many per page) derived from thousands of pages of the Federal Register, the government’s “diary.”  Stack those pages one upon the other and the pile would be the height of a six-story building.  That there were less than 23,000 such pages in 1960 (a little less than seven feet tall) shows the explosive growth of government’s obsessive urge to control all human behavior.

That America is subject to more than 185,000 pages of rules does not suggest a light sprinkling of do’s and don’ts.  The Jewish people of the Savior’s time were lucky – they only had 613 rules they had to follow.

President J. Reuben Clark said, “If [God] undertook to tell us each time what we were to do in every detail … [it] would virtually destroy the free agency of man, the foundation stone upon which all of our existence is built.”

If God won’t do it, why should we let men?

An excerpt from the Statism chapter in the author’s forthcoming book “The Magnificent Gift of Agency; To Act and Not Be Acted Upon.”

You have eye-catching examples of the many rules to which we are subjected. Since governments in most countries see their primary role as protecting the lives and property of their constituents, we can expect an abundance of rules that protect us from aggressive foreigners, authoritarian tendencies in our own government, insensitive and selfish neighbors, etc. So, here is my question! On Saturday, May 30----the officials of Salt Lake City imposed a new, albeit temporary, rule regarding a curfew in the city to subdue unlawful rioting. Was that a good thing---or just another rule imposed by a city government? The reality is that most rules stem from a crisis, an encroachment or a threat to others. It would be nice if people governed themselves, but....

That's Satan's law, govern the people with hard laws so there is a law for everything thus taking away bit by bit man's freedom.