If We Were Never Hungry, Would Anything Get Done? | Meridian Magazine 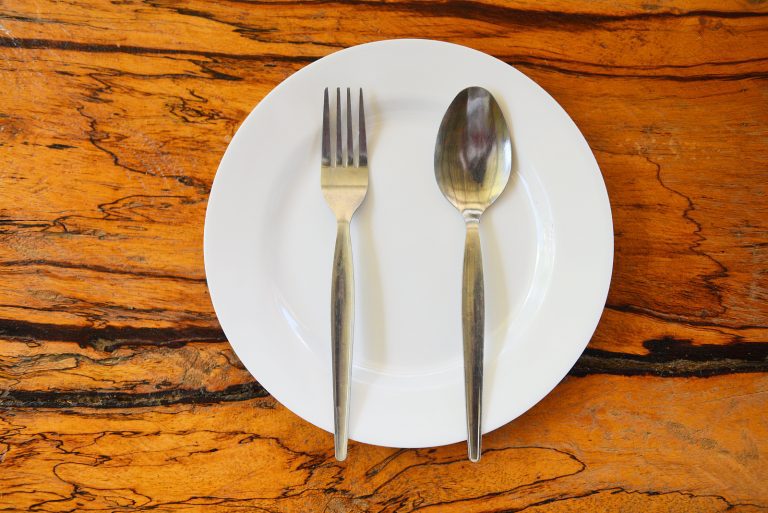 Fifth in a series why socialism is the anti-agency.

Every few years, a useful illustration about socialism pops up that provides better clarity than when people think only in dollars:

The second test average was a D.  No one was happy.

When students took the third test, everyone received an F.

Over the course of the tests, scores never increased as bickering, blame and name-calling led to hard feelings.  No one would study for the benefit of anyone else.

Every student failed the class but learned a great lesson – that socialism, whether applied to the economy or college grades, will always fail.  When the reward is great, the effort to succeed is great, but when someone takes away the fruits of others’ labor, effort disappears.

It could not be simpler.  The students achieved socialism’s vaunted goal of equality, but it was poor, boring, sterile and stale – the misery of sharing less and less.  Socialism stamps out the variety that makes life enjoyable.

This lesson was learned the hard way in America’s early days.

“… the less industrious members of the colony came late to their work in the fields, and were slow and easy in their labors.  Knowing that they and their families were to receive an equal share of whatever the group produced, they saw little reason to be more diligent in their efforts.  The harder working among the colonists became resentful that their efforts would be redistributed to the more malingering members of the colony.  Soon they, too, were coming late to work and were less energetic in the fields.”[1]

So they abandoned the idea of communal property and gave each his own land.  Guess what?  Governor Bradford again, “It made all hands very industrious … and much more corn was planted than otherwise would have been.”

Same experience in the Jamestown colony in Virginia.  Of 104 men in 1607, only 38 survived the first year of communal living.  After the experiment was abandoned, Captain John Smith observed, “When our people were fed out of the common store, and labored jointly together, glad was he who could slip from his labor or slumber over his task ….  We reaped not so much corn from the labors of thirty, as now three or four do provide for themselves.”[2]

Both experiences demonstrate that socialism is based on faulty principles inconsistent with human behavior.  When these early inhabitants finally woke to reality, they established property rights and free-market enterprise and prospered.

As Thomas Sowell observed: “Socialism in general has a record of failure so blatant that only an intellectual could ignore or evade it.”

Sadly, some today don’t learn from history.  Panera Cares, a socialism experiment of its parent Panera Bread, had to close its doors.  Customers were asked to pay what they could afford or felt like.  It was mobbed by students and the homeless.  Students ate without paying and the homeless would eat every meal there, paying very little.  All told, the restaurant covered less than 70% of its total costs.[3]

The same thing happened with Israel’s communal kibbutzim.  Voluntary socialism?  Back to the drawing boards.

Five morals from such stories:[4]

Socialists think they can change one part of a system and the other parts will keep going as if nothing had happened – that they can dump a boulder into one end of a pond and not cause ripples at the other.

Socialism fails because it is inconsistent with fundamental principles of human behavior and our agency.  It is a system that ignores incentives and strangles motivation.

God put hunger on the earth for a reason.

An excerpt from “The Magnificent Gift of Agency; To Act and Not Be Acted Upon” available in Deseret Book stores and at https://deseretbook.com/p/magnificent-gift-of-agency-to-act-and-not-be-acted-upon?variant_id=187364-hardcover

Over the last few years, thanks to Bernie Sanders' poor choice of words, Socialist Democracy has been confused with Socialism. Northern European countries are NOT socialist. I have lived there and done business there for many years. They are CAPITALIST countries with wide social safety nets. Yes, they pay higher taxes to achieve this, but apparently the people like it. And they look over in dismay at the United States, with Capitalism run amuck, where unscrupulous people at the top do everything they can to keep the bottom tier at the bottom.

One serious problem with this concept is that plenty of people work VERY hard and are still hungry, and some people work hardly at all and grow fat from the work of those hungry people. Unfettered capitalism is as much of a problem as unfettered socialism. Capitalism focuses the individual on the self and undermines community, socialism encourages community but can diminish the individual. There has to be a way to ensure that people are not starving or homeless but still preserve the creativity and hard work of the individual. That is what we should be working to figure out.