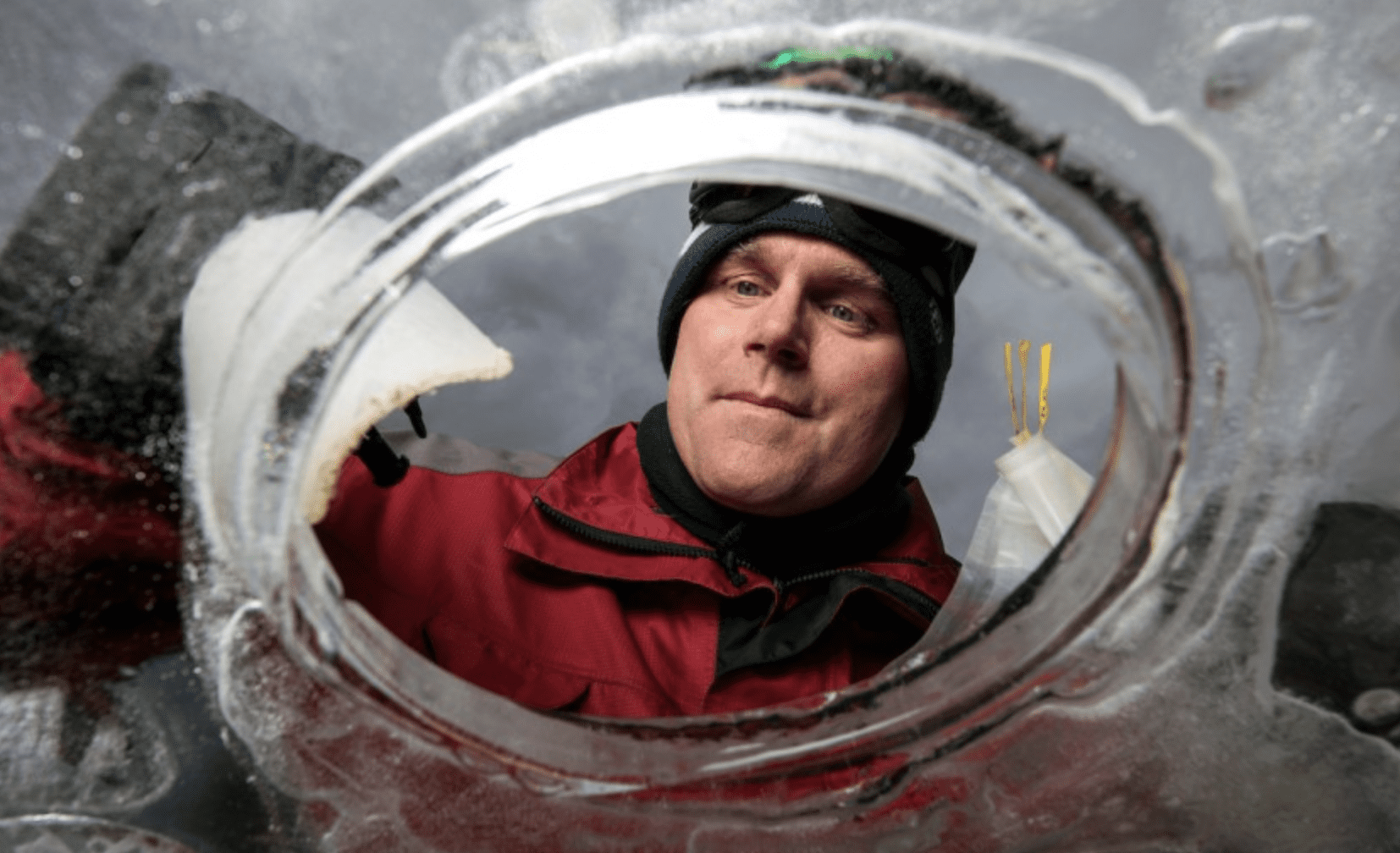 Fun fact: The microscopic worms BYU professor Byron Adams studies are not only the most abundant animal species on earth, they also make up four-fifths of animal life on this planet. That’s right, four out of every five animals on earth are nematode worms.

A new study of soil nematodes co-authored by Adams reveals that there are 57 billion of them for every single living human being — much greater than previously estimated. They also have a total biomass of about 300 million tons, approximately 80 percent of the combined weight of Earth’s human population.

The study, co-authored by Adams and published Wednesday in Nature, provides conclusive evidence that the majority of these tiny animals live somewhere experts did not expect: high latitude arctic and sub-arctic soils (i.e. tundra, boreal and temperate forests, and grasslands).

“Until recently, life beneath our feet has pretty much been terra incognita” says Adams. “Since we didn’t know much about life in the soil, most scientists just assumed that patterns of abundance below ground would match what we see above ground. We figured the tropics must be where it’s at. Turns out, that’s not true at all. The reason this paper is kind of a big deal is that we show just the opposite is true.”

Knowing where these tiny worms live matters because nematodes play a critical role in the cycling of carbon and nutrients and heavily influence CO2 emissions. An important finding of the paper is that nematode abundance is strongly correlated with soil carbon (more carbon = more worms). Understanding the little organisms at a global level is critical if humans are going to understand and address climate change.

For the study, researchers took 6,759 soil samples representing every continent, and every environment, from arctic tundra to tropical rainforest. They used microscopes to analyze the density of each type of nematode and generate a representative global dataset. Using the information, they built models which predict nematode populations for each square kilometer and create the first global high-resolution maps of soil nematode density.

For the past 17 years Adams, whose Twitter handle is @frostyworms, has traveled annually to the ice-free areas of Antarctica to study nematodes, tardigrades (water bears) and other microscopic creatures. His research program studies the roles these animals play in fundamental ecosystem processes as well as how they survive in extremely cold and dry environments.

What a fantastic and fun research! Thanks for sharing!