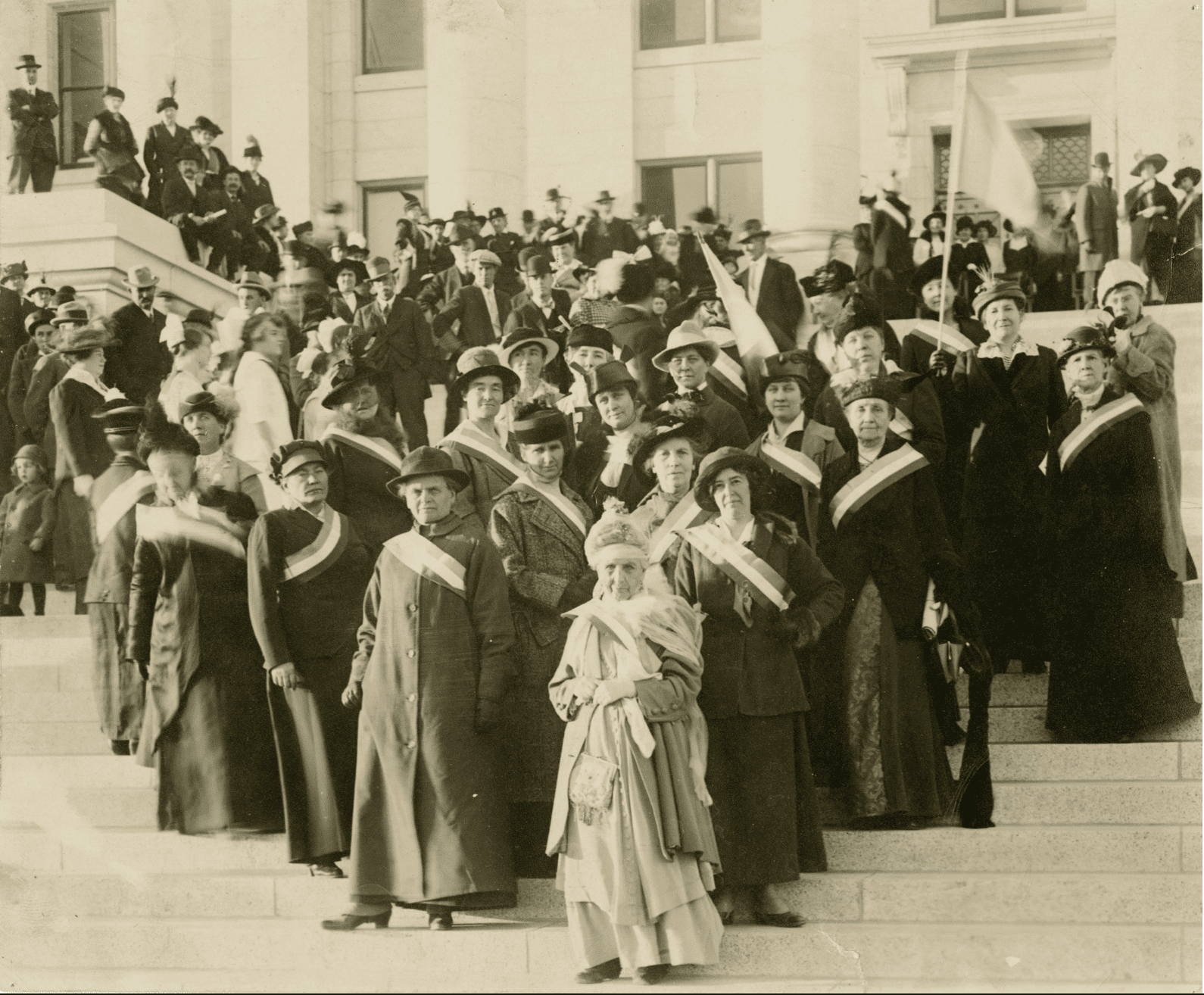 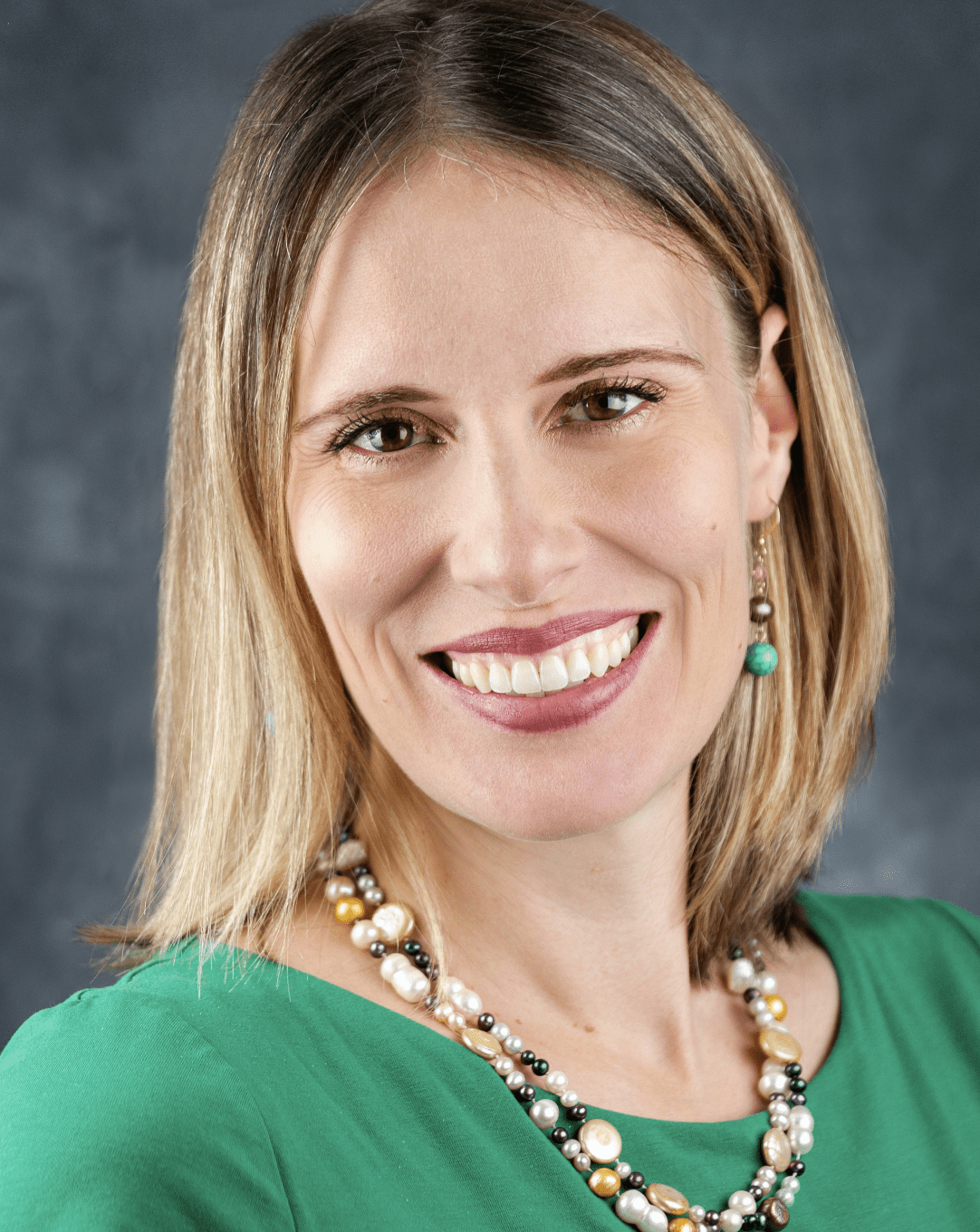 How The Relief Society pioneered women’s voting rights in America

As America celebrates the 100th anniversary of the Nineteenth Amendment, which guaranteed voting rights for women, there is another, older anniversary that is unique to Utah and The Church of Jesus Christ of Latter-day Saints. Women in Utah began voting 150 years ago, one of the very first to vote in the modern nation.

The women of Utah were organized and determined to vote in 1870, fifty years before the rest of the country, thanks in large part to the Relief Society. The Deseret News is launching a new podcast, called Zion’s Suffragists, to tell this forgotten history of how Utah women accomplished the impossible, on the anniversary of one of the pivotal meetings that started it all.

The campaign to secure women’s right to vote in America was excruciatingly long. Seventy-two years passed between the Seneca Falls convention, where women first demanded the vote, and the ratification of the Nineteenth Amendment in 1920.

But the origins of women’s political equality may have begun earlier than the convention in Seneca Falls. When Sarah Kimball first suggested in 1842 that women in Nauvoo organize a group, she imagined that it would be like most of the ladies’ benevolent societies of the day. The prophet Joseph Smith liked the idea, but said they could do “something better.”

“I now turn the key to you in the name of God and this Society shall rejoice and knowledge and intelligence shall flow down from this time,” he told the group. “This is the beginning of better days.”

Nearly thirty years after the Relief Society was organized, Sarah Kimball gathered the Fifteenth Ward Relief Society in Salt Lake for an emergency meeting. The Church was under attack from the federal government, as it came down hard on plural marriage. Sarah Kimball proposed that the women hold a massive meeting, and speak out against the government.

As they planned this big event, they resolved to ask for the vote.

The planning was an overwhelming success: a week later, five thousand women gathered in the Old Tabernacle for an indignation meeting. The newspaper reporters who witnessed the meeting called it “one of the most remarkable, perhaps, that has ever congregated on the continent.”

The women who spoke at the indignation meeting were articulate, educated, and persuasive. They effectively countered the widespread caricature of the time: that Utah women were the silent victims of an Old World patriarchy.

The legislature of Utah quickly got the message, and passed an equal suffrage bill on February 12, 1870. Utah women went to the polls two days later. They became the first in America to vote under an equal suffrage law.

“It is our duty to vote, sisters. Let no trifling thing keep you at home,” said Eliza R. Snow, the general president of the Relief Society.

“It is for us to set the world an example of the highest and most perfect types of womanhood,” she said.

Utah women voted for the next seventeen years. The entire time, the federal government tried to disenfranchise them. “Over and over again in our nation’s history, when certain people in power don’t like the way one group is voting, the tendency is to get those people out of the electorate,” said historian Katherine Kitterman.

Emmeline B. Wells, a general president of the Relief Society, edited the newspaper for nearly 40 years, and shared it with Susan B. Anthony and many other Eastern suffragists.

A typical edition of the Woman’s Exponent in the 1800s would include minutes and reports from ward Relief Societies across the West, and articles about the struggle for voting rights. Here’s an editorial from 1878:

“For eight years we have exercised our rights. What have we done that the privilege should be taken from us?  We have not even abused our enemies in the only paper we publish. We have been moderate in all things, rejoicing in our emancipation, thankfully accepting the blessing as a precious right, too precious to be trifled with or abused. Those who have observed will tell the women of the world that the women of Utah have improved rapidly since receiving that blessing; They have leaped upward, taking their place side by side with man… The franchise here in Utah is developing powers in women that will astonish the world.”

Emmeline Wells and the Relief Society general leaders used The Woman’s Exponent to rally women across Utah to the cause of women’s voting rights.

“Every time there was an anti-polygamy law proposed in Congress that would disenfranchise women, these women would send out a call in the Woman’s Exponent, and there would be meetings across Utah adopting the same resolutions, to speak with a united voice,” Kitterman said.

But the U.S. Congress was deeply opposed to polygamy. The 1887, they passed a law that disincorporated the Church of Jesus Christ and disenfranchised all Utah women — polygamous, monogamous, single, Church members and not.

Utah women did not give up their right to vote without a fight. In a petition to the U.S. Congress, they argued that “the suffrage originally conferred upon us as a political privilege has become a vested right by possession and usage for fifteen years.”

The Relief Society leaders joined hands with national suffrage organizations. They formed a Utah Women’s Suffrage Association, and published a Utah Woman Suffrage Song Book. The songs had lyrics written by Latter-day Saint women set to traditional tunes, and were sung at suffrage meetings and rallies throughout the territory.

The rewrite of “Hope of Israel” perfectly sums up the theology that drove the crusade:

“Woman, ‘rise, they penance o’er,
Sit thou in the dust no more;
Seize the scepter, hold the van,
Equal with they brother, man.”

Local relief societies created strong networks of people with the same goal: restore women to their proper place. “We who have accepted the new gospel of Equal Rights, must labor with untiring zeal for the redemption of the masses,” said Alvira Lucy Cox, the Sanpete County Suffrage Association President.

Their efforts succeeded when Utah entered the Union in 1896 as the third state that guaranteed suffrage to women.

The equal suffrage clause in Utah’s constitution was added by men who were convinced that making men and women equal was a way in which the Almighty was lifting up a fallen world.

“Equal Suffrage will prove the brightest and purest ray of Utah’s glorious star; it will shine forever in the immortal galaxy, as a beacon light on the tops of the mountains beckoning our sister States and Territories upward and onward to the higher plane of civilization, and the fuller measure of civil and religious liberty,” said Franklin S. Richards, a representative at Utah’s constitutional convention and a general authority of the Church.

“We all rejoice with you that Utah is a State with her women free and enfranchised citizens,” Susan B. Anthony telegrammed to Emmeline B. Wells.

Utah women won the right to vote twice, decades before the vast majority of the women in America.

As we remember the people who secured voting rights for women across America, we might be advised to follow the example of Susan B. Anthony–she bequeathed her gold ring to Emmeline B. Wells on her deathbed. She knew that Utah women were fighting against prejudice, sexism, and apathy in their fight for equal rights. And with faith and friends, they persisted.

You can find “Zion’s Suffragists” on Apple Podcasts, Google Podcasts, Stitcher, or online at Deseret.com

My grandmother's sister, Mary Woolley Chamberlain, became the first county clerk in the nation (according to her autobiography) to be elected as a woman. Her 1896 election in Kane county was a great victory for women throughout Utah and Susan Young Gates was particularly impressed with this giant step forward for women being properly recognized. By the way, Mary was later elected (1911) as Kanab city mayor with an all-woman city council and they were acknowledged by the men as having done a great job after their two-year term was complete. It is also interesting to note that Mary was a polygamous wife at the time but had to present herself as a woman whose husband had already died. Utah women truly did lead the way and we members of the Church can be especially proud of their legacy.

If one visits the Susan B. Anthony home in Rochester, N.Y. they will see in a preservation case, a Black Silk dress on a form, that was a gift from the women of Utah to SBA. It was made from the silk worms of the Utah women's silk industry. Miss Anthony was very proud of her "sisters" in Utah fighting for the rights of women...