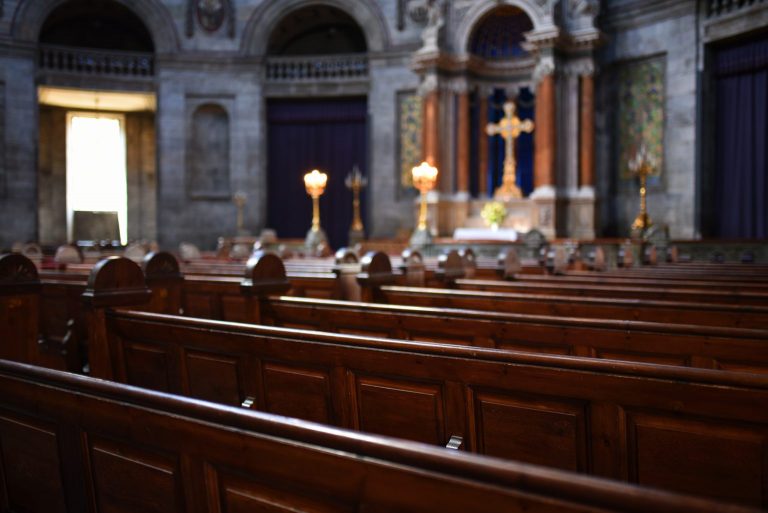 How Political Ideology Is Pushing Religion Out of Religious Studies

The following is excerpted from The James G. Martin Center for Academic Renewal. To read the full article, CLICK HERE.

Many academic disciplines have gotten “woke” in recent years, especially in the humanities and social sciences. For the most part, this transformation has occurred in plain view as colleges created departments for (and offered degrees in) “Women’s and Gender Studies,” “Black Studies,” “LGBTQ Studies,” “Latino Studies,” and the rest of the intersectionality parade.

One discipline, however, sports an innocent-sounding moniker—“Religious Studies.” Studying religion would seem to be immune to the current trends in higher education, focusing instead on theological concerns.

That impression, however, is inaccurate. Religious studies—one of the most “woke” disciplines on America’s college campuses—is an ideological wolf in sheep’s clothing, luring students, parents, and alumni into a false sense of security.

In the innocuous guise of religious studies, many colleges and universities are promoting a leftist political agenda.

I discovered this recently when a local college invited a “religious studies” scholar to deliver a lecture on faith that turned out to be a Marxist critique of capitalism, with not a single word about God or the Bible. This episode was eye-opening, but unfortunately not an aberration.

To my surprise, the field of religious studies is no longer primarily about religion, but rather a radicalized amalgam of socialism, LGBTQ activism, and identity politics. Hundreds of schools, both private and public, offer degrees in “religious studies,” including many of the nation’s leading universities. No longer the exclusive domain of seminaries, divinity schools, and Bible colleges, religious studies is even taught at most Ivy League schools.

One of my brothers selected a Religious Studies curriculum at a University of California campus in the 1970's and eventually left the Church to become a Hindu. He never came back to the LDS faith and died a couple of years ago. That is what can happen, even if the curriculum sticks strictly to religion. The evolution of religious studies into Marxist indoctrination is a contributing factor to the more than 50% approval of Socialism among young adults in the US now. We know that President McCay and President Benson both regarded Socialism as a soul destroying tool of Satan. We should guard against it today.

That is a well written article. It doesn't surprise me at all with all this usurpation of evil being introduced and to twist things. It is a sure sign of dark times. But if we are wise then we shall discern those evil laws, factions, movements, secret societies, and not be duped by them. Thanks for sharing your insights.