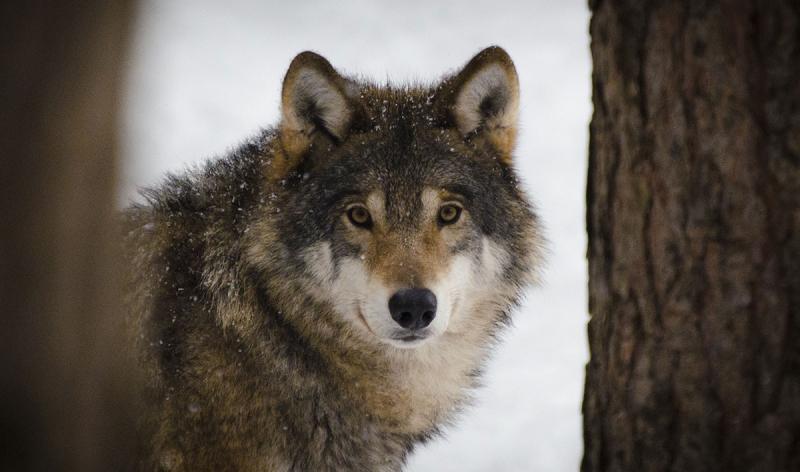 When reading about Paul’s missionary travels in Acts, one is instantly confronted with a dizzying array of place names. Derbe, Lystra, Iconium, Phrygia, Galatia, Mysia, Troas, Macedonia, Samothracia, Neapolis, and Philippi—and that’s just the first 12 verses of Acts 16! Clearly, Paul took seriously “the work whereunto [the Lord had] called [him]” (Acts 13:1–3) and felt an urgency to spread the gospel to all the world (cf. Matthew 28:19).

Like the great missionaries of the Book of Mormon, Paul faced severe opposition, including imprisonment and harsh treatment, but also witnessed powerful miracles.1 After extensive travels that included preaching the gospel and visiting different branches of the church, Paul called together local leaders from Ephesus, and counseled them a final time before returning to Jerusalem for the day of Pentecost (Acts 20:16–17). Paul feared this would be the last chance he’d have to impart counsel and wisdom to these outlying areas of the church (Acts 20:22–24).

In that urgent setting, Paul felt it was important to warn the leaders of this outlying region of the church that after he left, “grievous wolves” would “enter in among you, not sparing the flock” (Acts 20:29). Indeed, he warned, “of your own selves shall men arise, speaking perverse things, to draw away disciples after them” (Acts 20:30).

Today, the threat of “grievous” or “ravening” wolves arising from within the ranks of the Church, dressed “in sheep’s clothing” (Matthew 7:15) remains a serious concern among the Lord’s people. Fortunately, we have the Book of Mormon to provide added guidance and help us avoid the snares of those who seek to lead us astray.

Nephi, in particular, provided a vivid description of the tactics of the Adversary he saw being used in his vision of the Last Days (2 Nephi 28). One Book of Mormon scholar has referred to this as “the unholy playbook” of the Lord’s enemies, opened and exposed so we can see their strategies clearly.2 One study documented 48 different ideologies and methods of deception employed by the Lord’s enemies in 2 Nephi 28–30.

The Book of Mormon also includes the stories of ancient antagonists such as Sherem (Jacob 7), Nehor (Alma 1), Zeezrom (Alma 14), and Korihor (Alma 30), whose teachings and flattery can be studied and recognized in their many modern forms.

The value of having these tactics exposed in the Book of Mormon cannot be overstated. Anyone familiar with sporting competitions understands the importance of knowing the tactics and tendencies of your opponent. Wolves will no doubt continue to emerge amongst the faithful flocks, disguised in sheep’s clothing, seeking to “pacify and lull” us “away into a carnal security” (2 Nephi 28:21). But thoughtful students of the Book of Mormon can readily see through their disguise, and remain firmly planted upon the rock of gospel truth amidst the Adversary’s efforts to bring them down (2 Nephi 28:28; Helaman 5:12).

I would not have thought these wolves could be so successful until I had a conversation with a friend's son who removed his name from the Church after listening to John Delhin's Mormon Stories broadcasts on Church history. I tried to explain to him that these broadcasts bear little resemblance to the truth and John Dehlin deletes critical comments from listeners who point out the errors. I know because several of mine were deleted. In one case he deleted one but failed to delete the one that made reference to it later in the comment atream. He is not as bright as his college degree would seem to require. And after all, he makes about $80,000 a year from conducting these interviews. He cannot have people pointing out he does not know what he is talking about but is taking so much money for making ridiculous assertions about the Church.

This was a poignant and personally painful article. I know several members of the church, some beloved friends, neighbors, and even family members, who very subtly try to lead other members away from the church and the counsel of the prophets. Their tactics range from enticements of worldly pleasure to touting their support of fringe social issues as being charitable. When I tried to explain that I love all of Heavenly Father's children and want to share with them that keeping His commandments brings true happiness, I am castigated as being bigoted, intolerant, or a "hater."