How Much Will You Give Away to Gain Your Righteous Desires? | Meridian Magazine 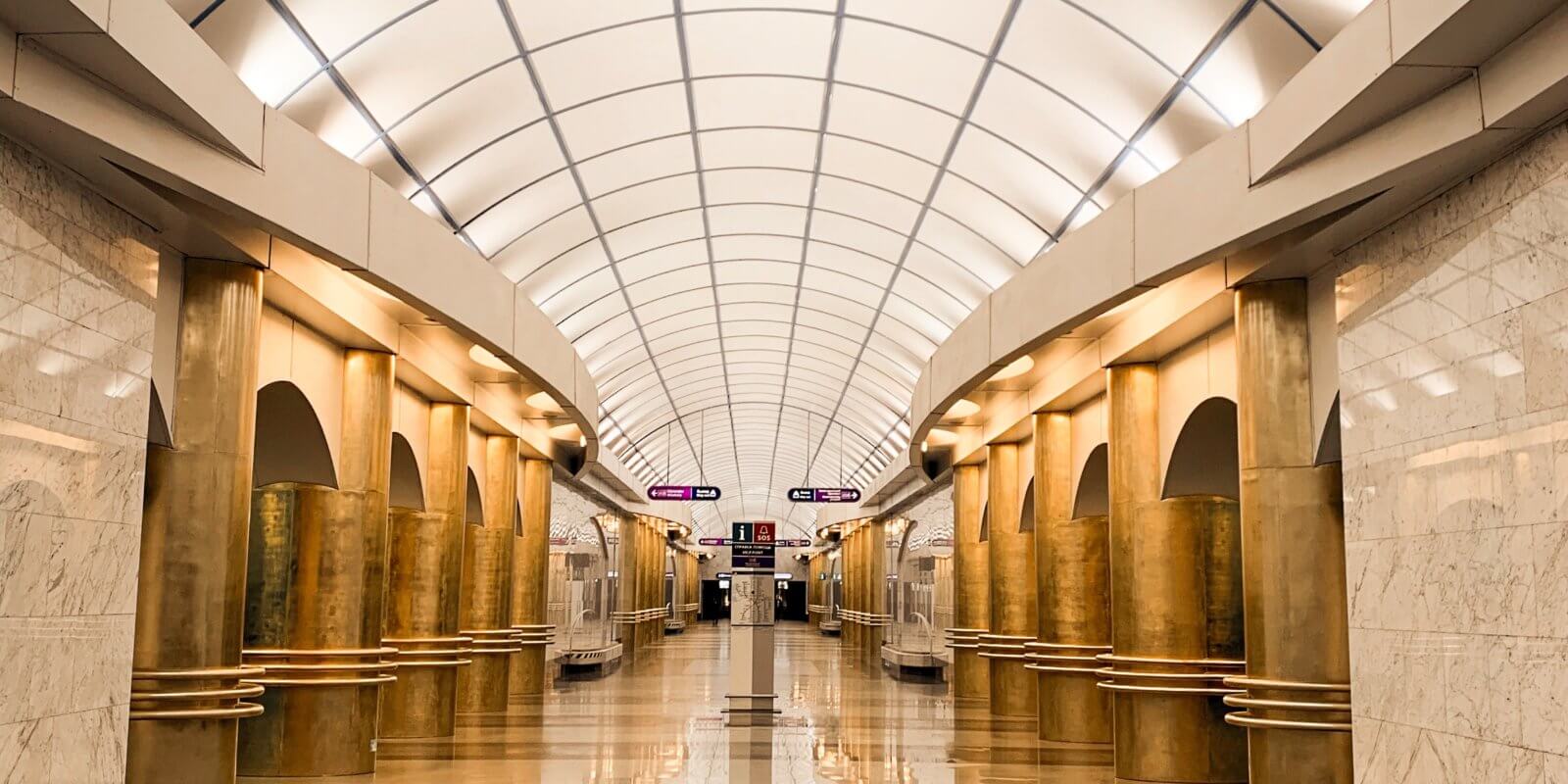 How Much Will You Give Away to Gain Your Righteous Desires?

What are your righteous desires?

How hard are you willing to work for the realization of those righteous desires?

How much suffering are you willing to endure to see your righteous desires come to fruition and fulfillment?

Alma Gave Away Everything to Bring People to Jesus

Oh how I love Alma! He gave away everything to bring people to Jesus. Alma had achieved all worldly success.

What would we call such a person today?

And what would such a person receive today?

The world at their feet.

Alma Could Have Been Set for Life

Instead, Alma brought God on earth to the people. That is, Alma gave away everything he had to teach people of the reality and truth of Jesus.

Alma Suffered Instead of Living a Life of Ease

Instead of basking in the glories and comforts of his successes “Alma labored much in the spirit, wrestling with God in mighty prayer, that he would pour out his Spirit upon the people who were in the city; that he would also grant that he might baptize them unto repentance.” (Alma 8:10)

Instead of having the people give him shouts of acclaim and honor, he suffered verbal abuse. “Behold, we know that thou art Alma; and we know that thou art high priest over the church which thou hast established in many parts of the land, according to your tradition; and we are not of thy church, and we do not believe in such foolish traditions.” (Alma 8:11)

Instead of living a life of physical comfort, he was deprived. He suffered. His body was abused and bruised.

“Now when the people had said this, and withstood all his words, and reviled him, and spit upon him, and caused that he should be cast out of their city.” (Alma 8:13)

Later, he had to watch the atrocious destruction of those he loved (Alma 14:8). He even suffered terrible treatment while in prison (Alma 14).

Despite all this, Alma had an eye single for the glory of God and when the call came to return to the source of his troubles, “he returned speedily to the land of Ammonihah [to declare the glad tidings of Jesus Christ].” (Alma 8:18, emphasis added)

Just like Jesus, Alma left his throne to serve others.

Just like Jesus, Alma spent the best years of his life seeking to bless the lives of others.

Just like Jesus, Alma prayed, and fasted, and spent his spiritually energies in the service of others.

Just like Jesus, Alma was little regarded by others.

I Love Alma and His Example

Alma showed us that even mere mortals can accomplish incredible things when we are focused on emulating Jesus. Alma demonstrated that an eye single to a righteous desire returns a harvest a thousand-fold.

So, what righteous desires do you have?

What are you willing to give away to accomplish your righteous desire?

What are you willing to suffer?

What are you willing to endure?

What will you sacrifice?

What will you consecrate on the altar of God to achieve your righteous desire?