How Is Prosperity Defined in Nephi’s Small Plates? | Meridian Magazine 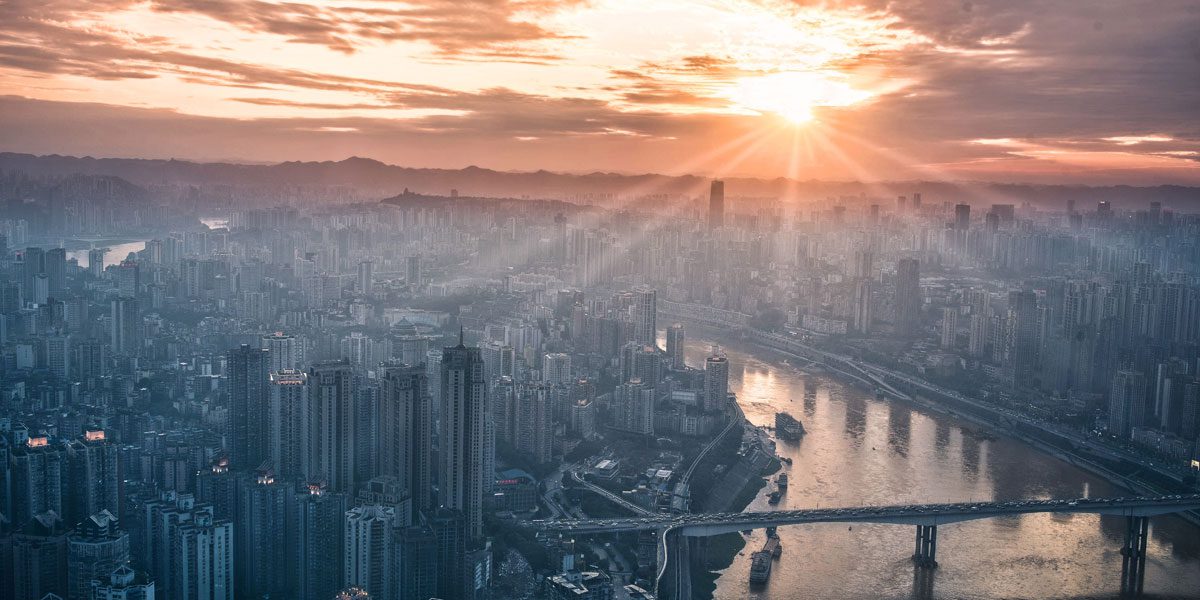 How Is Prosperity Defined in Nephi’s Small Plates?

“But behold, I shall take these plates, which contain these prophesyings and revelations, and put them with the remainder of my record, for they are choice unto me.”
Words of Mormon 1:6

In Doctrine and Covenants 10:45, the Lord declared, “Behold, there are many things engraven upon the [small] plates of Nephi which do throw greater views upon my gospel.” Mormon expressed a similar view when, after discovering the small plates of Nephi, he declared, “behold, I shall take these plates, which contain these prophesyings and revelations, and put them with the remainder of my record, for they are choice unto me” (Words of Mormon 1:6). Some may naturally wonder what Mormon and the Lord Himself found so significant in Nephi’s condensed record.[1]

One likely possibility is that Nephi’s small plates clearly outlined the covenant relationship that the Lord had defined for His people.[2] In a famous promise directed toward Lehi and his posterity, the Lord declared, “Inasmuch as ye shall keep my commandments ye shall prosper in the land; but inasmuch as ye will not keep my commandments ye shall be cut off from my presence” (2 Nephi 1:20).[3] Steven Olsen found that Nephi, in recording the initial fulfillment of this promise in 2 Nephi 5, recognized nine different ways in which his people did “prosper in the Land”:

These points are significant because, as Olsen explained, they “permeate Mormon’s abridgment in both positive and negative senses.”[5] For instance, in Helaman 12:1–3, Mormon mentioned “prosperity” three times while highlighting the following items: “material abundance, wealth, adequate defense, peace, safety, welfare, [and] happiness.”[6] Mormon then followed up by mentioning behaviors that resulted in the denial of these blessings, such as “foolishness, vanity, evil, iniquity, boastfulness, slothfulness, pride, disobedience, ingratitude, and rebelliousness” (vv. 4–5).[7]

Whether mentioning them in isolation or in clusters of related concepts, as in Helaman 12, Mormon repeatedly highlighted Nephi’s definitions of prosperity throughout the Book of Mormon.[8] Sometimes his message was more about how the Nephites or Lamanites were failing to obtain their promised blessings. At other times, his intent was to show the fulfillment of the Lord’s promises. In any case, the “point here,” concluded Olsen, “is that prosperity in the Book of Mormon is a unified concept, not a collection of disparate qualities.”[9] While it’s possible that Mormon could have obtained this unified idea from some other record,[10] it seems likely that he learned them directly from revealed knowledge recorded on the small plates of Nephi.[11]

After demonstrating Mormon’s extensive use of Nephi’s definition of prosperity, Olsen explained, “The sacredness of the Book of Mormon narrative derives not only from the spiritual value of particular contents, but also, and perhaps more importantly, from the conscious crafting of these contents into a coherent narrative, in accordance with a divinely revealed perspective.”[12] Considering that the Book of Mormon was written for our day, we should pay special attention to this sacred thematic unity. As we reflect upon Book of Mormon stories and recognize the Lord’s consistency in blessing and prospering His covenant people, we can have confidence that those same blessings can be ours.

It should also be recognized that to “prosper in the land” is a promise directed more to collective groups than to individuals. Olsen noted that “even during times of righteousness individual Nephites suffered from poverty, illness, untimely death, physical handicaps, and other ills of mortality.”[13] In other cases, a good portion of these societies became rich, proud, and wicked.[14] While certain individuals or classes of people may have seemed to prosper in strictly material ways, the broader concept of collective harmony and spiritual prosperity was absent from the people at large.[15]

Thus, the Lord’s covenant assurance of prosperity is not a guarantee that individuals who keep the commandments will inevitably gain material wealth, good health, or a trouble-free journey through mortality.[16] Nor is it a decree that the wicked will never seem to have riches or good fortune.[17] Instead, it is a promise that Zion-like societies who collectively keep their covenant obligations will receive a variety of material and spiritual blessings. As the people keep the commandments, they naturally care for the poor, the needy, and the disadvantaged. In this spirit of charity and mutual cooperation, they collectively prosper.

Nephi’s outline of these promised blessings and Mormon’s inclusion of them throughout his abridgment offer a clear view of what the Lord is promising His righteous followers today. Those groups who collectively keep the Lord’s commandments will find that peace, happiness, and prosperity will ultimately be theirs, for true “prosperity is in [and through] Christ” (4 Nephi 1:23). Among the sacred teachings in the small plates of Nephi,[18] this is surely one of the greatest, choicest, and most influential on Mormon’s record.[19]

[2] Steven Olsen has argued that the importance of this theme can be recognized in the fact that in Nephi’s account the Lord’s first recorded statements promised covenant blessings. Ancient Hebrew writers were known to make sure that a character’s key trait or narrative role was thematically emphasized in their first recorded words. See Steven L. Olsen, “Prospering in the Land of Promise,” FARMS Review 22, no. 1 (2010): 229–232.

[11] Mormon mentioned that he found Nephi’s set of small plates after he had “made an abridgment from the [large] plates of Nephi, down to the reign of this king Benjamin” (Words of Mormon 1:3). This suggests that although Mormon chose to add Nephi’s small plates to the conclusion of his record, he apparently had discovered them and searched through them early on in his translation project. Thus it would have been possible for Mormon to have highlighted Nephi’s definition of prosperity from the book of Mosiah onward.

[16] See Book of Mormon Central, “How Can Trials of Faith Lead to Spiritual Growth? (Ether 12:6),” KnoWhy 356 (August 23, 2017); Elder Neal A. Maxwell, “‘Murmur Not’,” Ensign, November 1989, online at lds.org: “A basic cause of murmuring is that too many of us seem to expect that life will flow ever smoothly, featuring an unbroken chain of green lights with empty parking places just in front of our destinations!”

[17] See Spencer W. Kimball, “Tragedy or Destiny,” in Teachings of Presidents of the Church: Spencer W. Kimball (Salt Lake City, UT: The Church of Jesus Christ of Latter-day Saints, 2006, from a 1955 BYU devotional), 15.