How General Conference Is Reaching More People Than Ever | Meridian Magazine 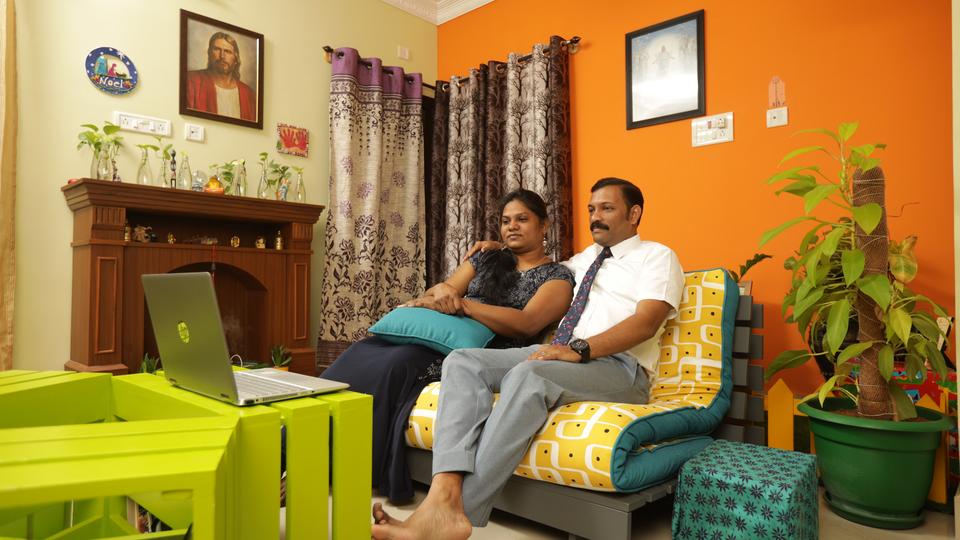 How General Conference Is Reaching More People Than Ever

General conferences of The Church of Jesus Christ of Latter-day Saints are semiannual events in which Latter-day Saints gather (virtually only right now) to hear Christ-centered messages of love and hope from prophets, apostles and other Church leaders.

Although COVID-19 continues to prevent large in-person gatherings, more people than ever are tuning in to general conference thanks to technology. The potential audience for the April 2021 conference (April 3–4, 2021) will be larger than any previous Church gathering. In addition to the reach of the Church’s online broadcast, at least one session of the weekend proceedings will be broadcast on television and radio stations in more than 70 countries — many for the first time. This includes the NBC-owned stations TeleXitos (a subchannel of Telemundo) and COZI TV.

This builds on the momentum of the October 2020 general conference. During the fall proceedings, at least one (and sometimes several or all) conference sessions were distributed by some 200 public broadcasting channels via national or regional television and radio. The October conference reached people in 50 countries in the regions of Africa, Asia, the Caribbean, Central America, Mexico, the Pacific and South America.

Abam Ekpenyong, a Latter-day Saint from Nigeria, said the conference’s messages were timely. “We had prepared very much for the conference,” he said. “It helped to address some of our problems, especially concerning this trying time during COVID-19.”